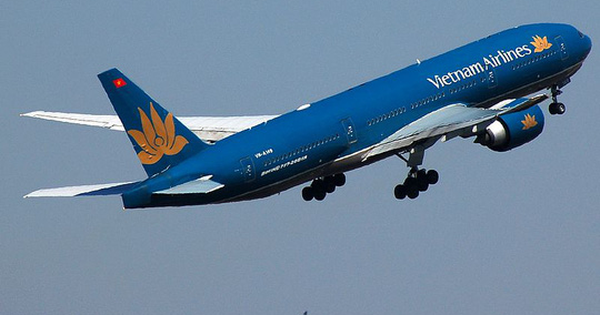 On the evening of January 31, regarding the Covid-19 epidemic in Ho Chi Minh City, the HCM City Center for Disease Control (HCDC) said there was new information about the test results related to the patient (patient) 1660.

HCDC recommends that all passengers traveling on flight VN231, who are from Quang Ninh, Hai Duong, who have passed through the places announced by the Ministry of Health, actively contact the local health authority of their residence to find out how. Focused medical cup and sampling for SARS-CoV-2. For those living in Ho Chi Minh City, please call the hotline number of the district health center where you live to report, perform medical isolation and take samples for SARS-CoV-2. People voluntarily make medical declarations. If the disease is not reported before, it will be strictly punished for the act …