HCMC: F1 can go to work and comply with 5K 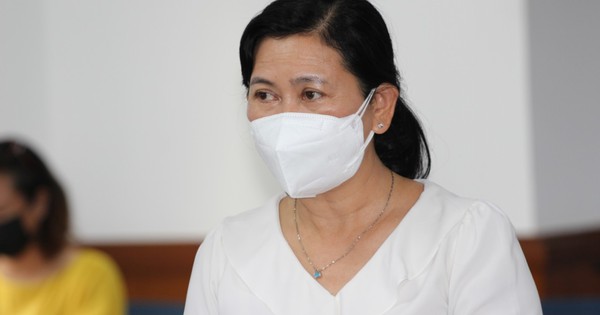 Nguyen Hong Tam, Deputy Executive Director of the Ho Chi Minh City Center for Disease Control (HCDC), said the above information at a regular meeting on the prevention and control of the Covid-19 epidemic and economic recovery in Ho Chi Minh City in the afternoon. March 14.

Also at the press conference, information about whether F0 can work under the guidance of the Ministry of Health, Ms. Nguyen Thi Huynh Mai, Chief of the Office of the Ho Chi Minh City Department of Health, said that the city’s health sector is studying to apply it. .

Mai also said that early last week, Ho Chi Minh City set a goal of trying to overcome the peak of the epidemic in 2 weeks. Through the report on March 9, the number of cases in the city was on a continuous downward trend until March 14. 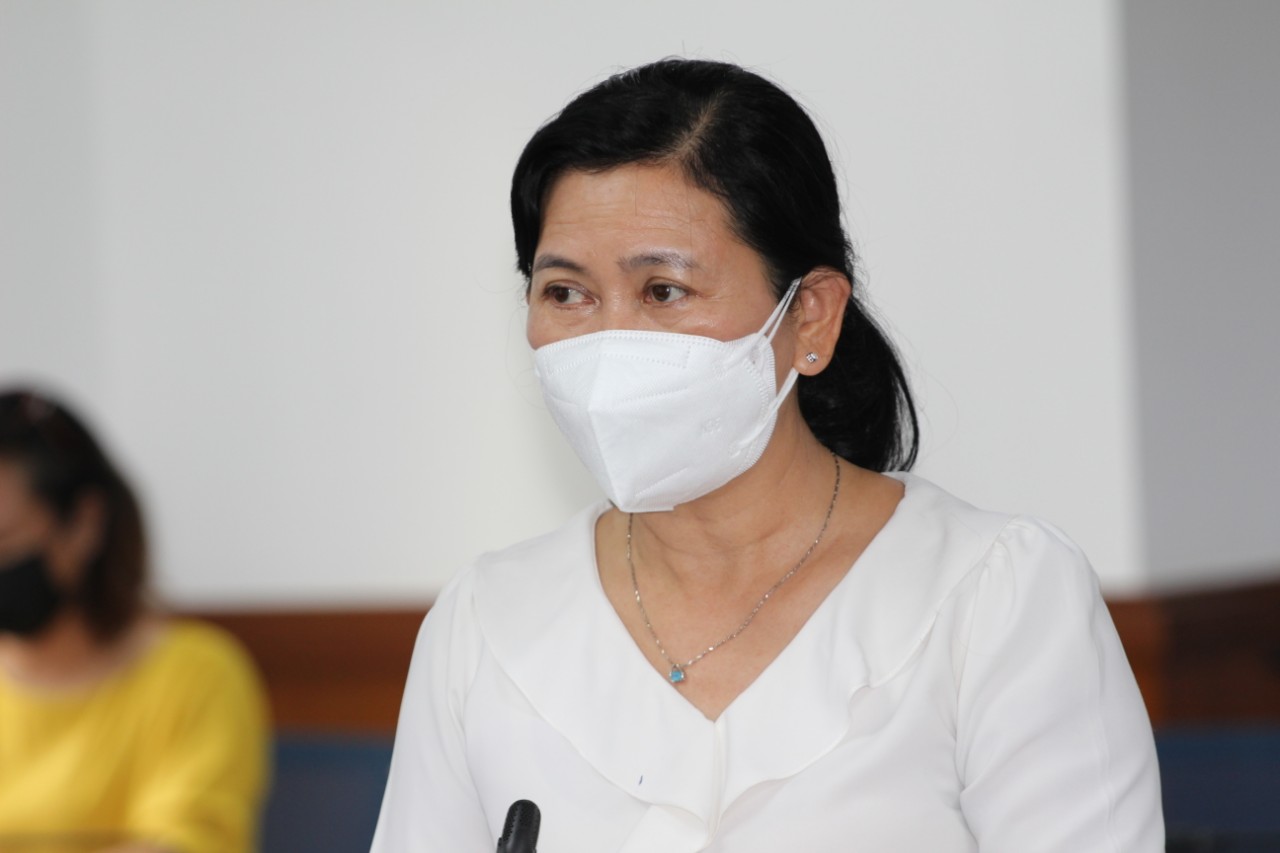 Ms. Nguyen Thi Huynh Mai, Chief of Office of the Department of Health of Ho Chi Minh City informed at the press conference on the afternoon of March 14.

Currently, Ho Chi Minh City has recorded more cases of hospitalization on all floors, but the number has not increased dramatically. The number of severe cases and deaths is at a low level, although there is a slight increase, it is still lower than the peak of the epidemic in August and September 2021. The local epidemic control is effective, the action program is on the right track.

Regarding the drug Molnupiravir, according to Ms. Mai, it is expected that the city will have waves of buying Molnupiravir drug to give free of charge to people with Covid-19 because it is still a group A infectious disease. Therefore, patients will be examined and Free treatment. Therefore, treatment drugs will also be provided free of charge as in the past time.

According to Ms. Mai, currently, Ho Chi Minh City has 102,224 F0 monitored at home, the demand for Molnupiravir has increased. However, the number of free medicines provided by the Ministry of Health is currently running out.

Therefore, the Department of Health of Ho Chi Minh City has written to request the policy of the City People’s Committee to be allowed to buy the drug Molnupiravir to supply to the people. “The drug will be provided free of charge to F0 isolated at home, eligible for use under the guidance of the Ministry of Health, through medical stations and mobile stations. The Department of Health is waiting for the direction of the City People’s Committee.” – Mrs. Mai said.

Mai also said that the number of children infected with Covid-19 is increasing because students return to school directly. Specifically: from February 7 to 13, Ho Chi Minh City had 449 students infected with Covid-19; from February 14 to 21, there were 6,799 cases; from 22 to 28 February there were 18,522 cases; In the last week, from March 1 to 7, the city had 34,202 cases of students infected.

In which, the number of primary school students infected with Covid-19 is higher than other groups of students. The Department of Health and the Department of Education and Training have a plan to coordinate with schools to handle the respective scenarios.

According to Ms. Mai, the number of children with severe development of Covid-19 has not been much in recent years, but hospitals are ready to increase the number of beds used to treat sick children. At the same time, it is also recommended that children under 12 years of age have not been vaccinated, so it is the responsibility of adults to strictly follow the instructions of the health industry to protect this group.