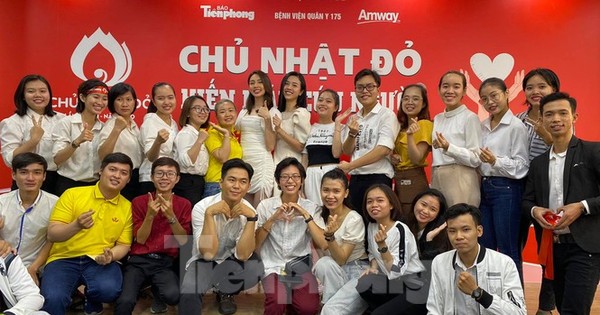 City – With many assigned tasks, from its establishment to 1980, the Ho Chi Minh City Youth Forces played a shocking role on the front of production and labor, building the economy, contributing to the redistribution of the labor force. social mobilization and population redeployment, being a post-defense force, ready to participate in the mission of serving combat and fighting to protect the homeland, is an environment for training and educating young people to become human. useful for society.

TPO – In Meo Vac district (Ha Giang province), Central Committee, Central Vietnam Youth Union have supported the construction of 5 checkpoints for COVID – 19 epidemic control, awarded funding to build the “boarding house” project. for you “,” a beautiful school for you “,” a happy house “and social housing for policy families with a total budget of more than 1.3 billion dong.