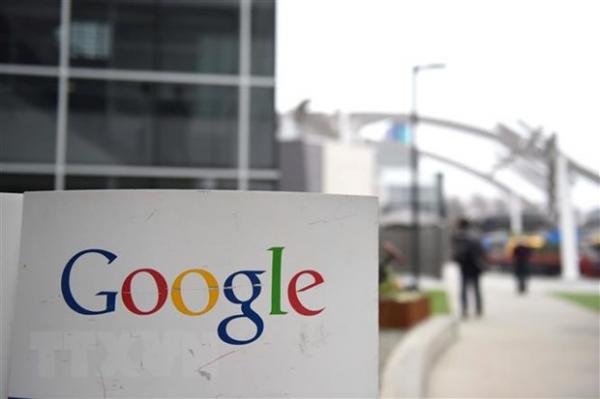 According to Google, the $9.5 billion investment will create at least 12,000 full-time jobs by 2022 and focus on data centers in several US states.

On April 13, the company Google announced that it will invest about 9.5 billion USD to build more offices and data center across America.

The plan was actually announced by Alphabet Inc’s subsidiary last year, but the amount of investment stated at that time was more “modest” – only 7 billion USD.

According to Google, the $9.5 billion investment will create at least 12,000 full-time jobs by 2022 and focus on data centers in several US states, including Nevada and Nebraska. and Virginia.

Google also aims to open a new office in Atlanta this year and expand its data center in Storey County (Nevada).


Google’s statement reads: “It seems paradoxical that we are still stepping up investment in building real-world offices, even though we already know how to deploy more flexible. However, they are. I believe that the most important thing is to invest in the working campus.”

Recently, Google has been working hard to bring employees back to work directly at its offices in the US, UK and Asia-Pacific region, with a frequency of about 3 days a week. This is a step towards ending the policy that allows employees to work remotely due to pandemic concerns COVID-19.

According to the announcement, Google will continue to invest in its California offices and support affordable housing initiatives in the San Francisco Bay area as part of its $1 billion housing commitment. USD.

Figures included in the 2021 performance report show that Google has provided $617 billion to revive the economic activities of US businesses, creators, and developers.