Google is committed to removing third-party cookies from Chrome browser 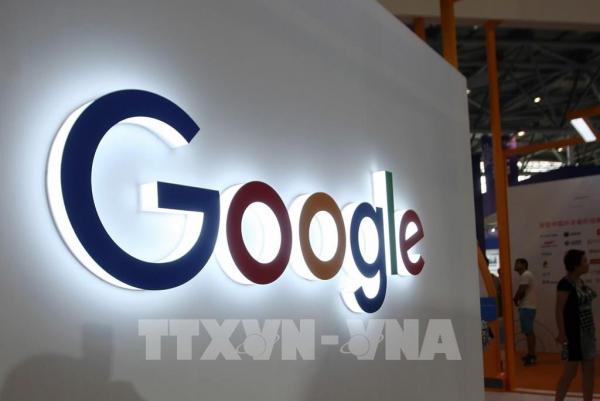 The UK Competition and Markets Authority (CMA) said on June 11 that technology giant Google had made a commitment to the agency about its plan to remove third-party cookies from the company’s Chrome browser.

In the announcement, the CMA said the commitments were the result of a legal action the agency took in January 2021 against the US tech giant, after publishers became concerned that the proposal was not subject to the law. The above mentioned removal of third-party cookies may limit competition in the field of digital advertising.

The CMA said Google’s commitments were “significant and wide-ranging”. CMA chief executive Andrea Cocelli said the agency was “playing a leading role” in defining how it works with big tech companies to shape their behavior and protect them. competitive environment for the benefit of consumers.

A Google blog post said the company welcomes the opportunity to work with a regulator on its initiative to address competition and privacy concerns.

Third-party cookies are used by digital advertisers to target ads to specific audiences, helping to fund online content such as news that is accessible to consumers at no cost. fee.

But third-party cookies also raise privacy concerns by allowing advertisers to track consumer behavior in a way that many find uncomfortable.

According to Google, users increasingly want to surf the web to be more private and secure. Their new app – called Privacy Sandbox – aims to develop new digital advertising tools to protect user data.

According to Google, Sandbox also prevents clandestine tracking while still supporting sites that are sponsored through advertising.

Google insists its advertising products or websites will not have a data advantage under the Privacy Sandbox proposal.

However, Mr. Tim cowen, head of antitrust division of law firm Preiskel & Co, noted that Google’s “track record” in making commitments is not good. He cited the example of a commitment recently made by Google to the French authorities.

According to this expert, the CMA needs to look at Google’s commitments very closely, ensuring they are useful, realistic, and able to change Google’s behavior.

Google is committed to removing third-party cookies from Chrome browser