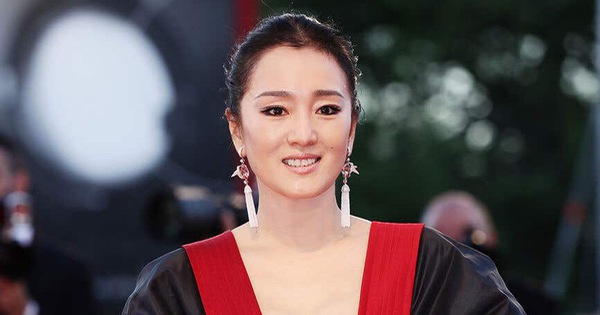 The Straits Times said Gong Li (55 years old) is said to have renounced Singapore citizenship after recent moves to suppress the artist world in China. According to rumors circulating online last week, the actress may have applied to be a Chinese citizen again.

According to rumors, Nicholas Tse and Gong Loi are both on the aforementioned blacklist because of their foreign nationality. Trieu Vy, the actress who was “locked” in August, is also said to be on this list because she is a permanent resident of Singapore.

Gong Li once married Singapore tycoon Hoang Hoa Tuong in 1996, naturalized in Singapore in 2008. Her naturalization of Singapore, renunciation of Chinese citizenship was opposed by Chinese public opinion.

Rumors of Gong Li asking to return as a Chinese citizen were well received by the Chinese public. Still follow The Straits TimesSingaporean public opinion is angry because Gong Loi is using Singapore as a springboard without really contributing to this country.

After Gong Li, public opinion is turning to martial arts star Jet Li, who is also a Singaporean.