Gold price next week is expected to increase 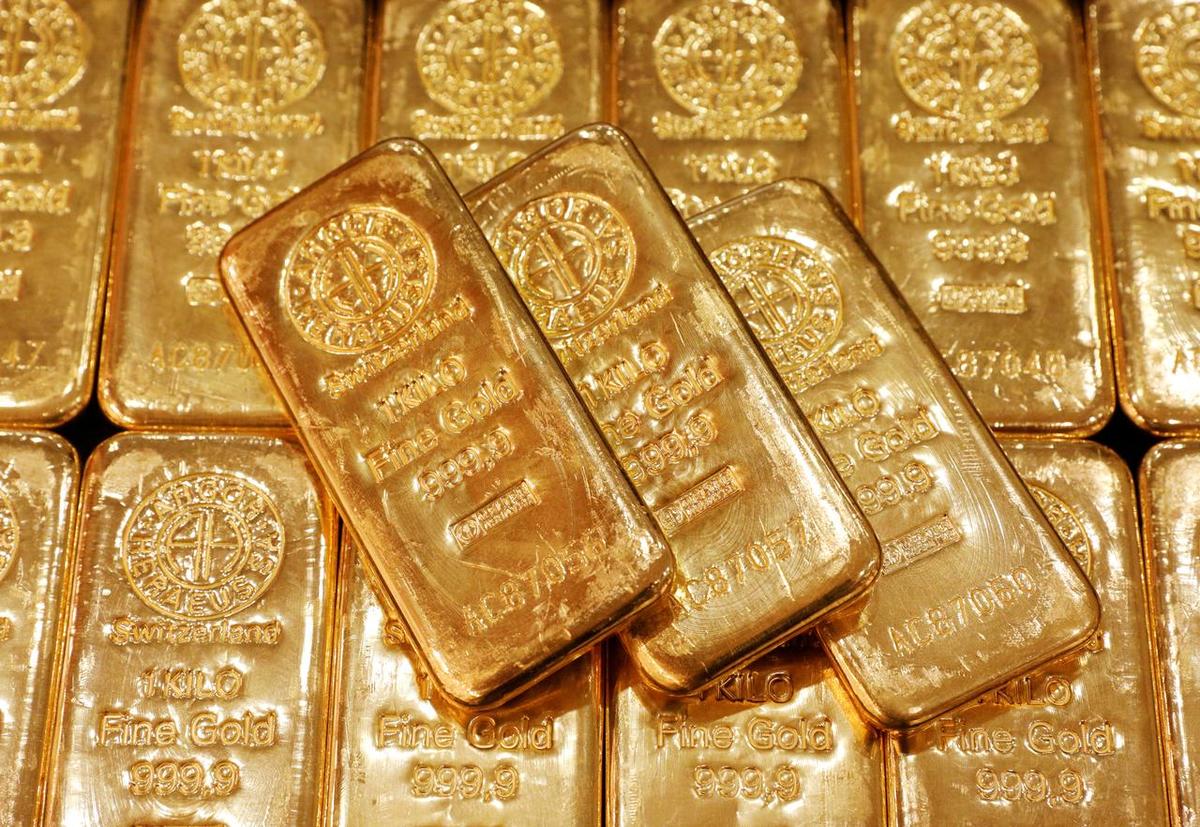 Technical factors and the ability of the US dollar to be under selling pressure in the short term are expected to pull up gold prices.

Spot gold price in the world this week decreased by more than 1%, closing at 1,899 USD per ounce. This is the first time in 3 weeks the price goes down, because the prospect of the US to have an economic stimulus package before the presidential election is increasingly distant.

In this weekend’s survey of Kitco, most experts believe that next week prices will turn up. Even so, sentiment in general remains bleak, with no one predicting prices to break out of the current zone soon.

Specifically, 63% of experts expect prices to increase, 13% believe that prices will decrease and 25% of gold prices go sideways. Richard Baker- editor of Eureka Miner, the expectation can be up to 1,920 USD next week.

George Gero – CEO of RBC Wealth Management is also optimistic about the potential for precious metals in the short term. However, concerns about the situation in the US and the global economy that is in danger of falling into a deeper recession are increasing. This can inhibit the increase in gold.

“The price may go higher. But you will also see more and more volatility in the market due to mixed positive and negative news,” he explained.

Although gold prices seem to be stuck in a narrow range, some analysts say that according to the technical chart, the price is going up. Charlie Nedoss – market strategist at LaSalle Futures Group said he was optimistic that gold prices are still holding support at the 100-day moving average.

“The price hasn’t closed below this level yet. As long as the market holds that mark, you still have reason to believe in an upside,” he said.

Nedoss also emphasized that the US dollar seems to be facing resistance and may be under selling pressure in the short term. The US government debt is soaring and the possibility of launching more fiscal stimulus is not a good environment for the USD. Gold and the US dollar are often mixed.

Some analysts, like Andrew Hetch at Bubbatrading.com, expect prices to go down in the short term. However, they also do not believe that the long-term uptrend will face risks.

Instead, Hetch sees a price drop as a buying opportunity. “You should buy gold and silver now. Take advantage of the price drop. I like buying now,” he said.

Ha Thu (According to Kitco, Reuters)