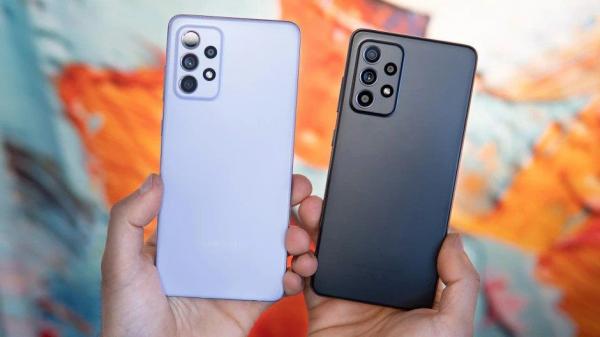 The global chip shortage caused Samsung to delay the global release of the Galaxy A52 and A72.

According to SlashGear, this shortage has forced Samsung to delay the release of its two latest mid-range smartphones, the Galaxy A72 and A52. These are the products that Samsung launched in March with the goal of targeting users who need a well-configured smartphone and even 5G at an affordable price. The duo was originally scheduled to go on sale last month but that didn’t happen.

Samsung was forced to delay the launch of many products in certain markets due to chip shortages. The two most affected models are the Galaxy A52 and Galaxy A72, two of Samsung’s best-selling phones. The company is having difficulty buying chips from Qualcomm, specifically Snapdragon 720G and Snapdragon 750G – two 8nm chips that equip Samsung’s mid-range series and are also used by Xiaomi, Realme, Vivo and Motorola.

Besides Samsung, another company that uses Qualcomm’s Snapdragon 720G and 750G chips and is affected by the chip shortage is Xiaomi, where the company uses it on the Mi Note and Redmi series. It is still unclear when Samsung’s Galaxy A72 and A52 series will be released but this could be a sign that more phones will start to be affected by the global chip shortage problem.