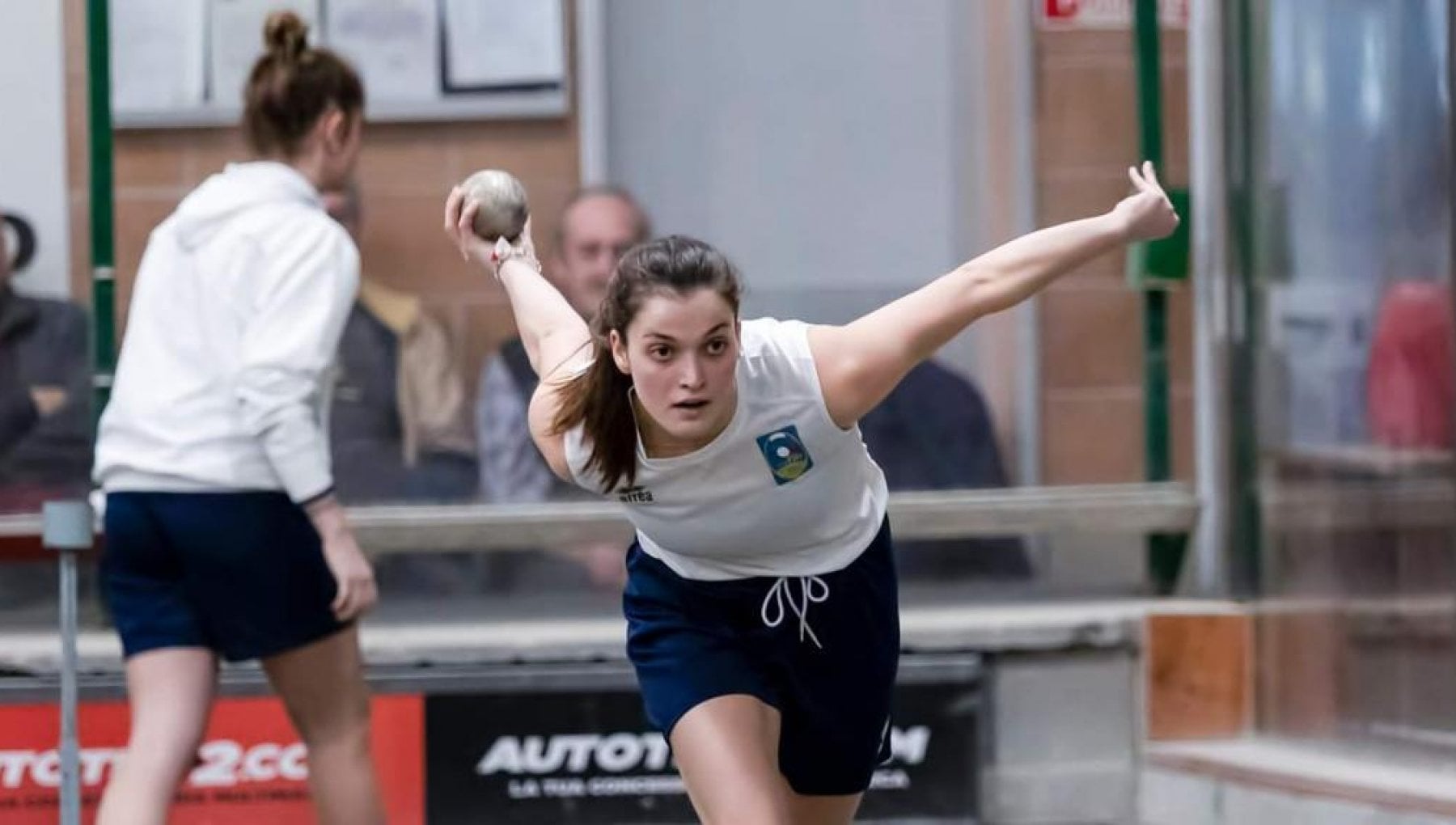 In the world of sports, particularly in the world of bowls, there are very few cases of brothers or sisters both performers at the highest levels and in the same club. It was the women’s national championship that exalted a new and happy union within the Valle d’Aosta training in the Lower Valley, with the Gamba sister, Gaia and Natalie.

The two young athletes also share a passion for racing and in the 2019/2020 championship they established an excellent score of 40 out of 54 in the relay. As Gaia points out, “we prefer fast tests to traditional ones”. Even if, in their tricolor experiences, they snatched, in addition to a bronze in the absolute progressive shooting, a silver in the combined and a bronze in the precision shooting.

Their history was born on the bowling pitch of Pont Saint Martin, where father Luigi and mother Jessica took over the management of the plant in 2014. “Obviously – adds the twenty-one year old Gaia – we were also influenced by the passion of grandfather Sergio (Monetta , ed). Now, after completing my hotel studies, my parents have signed the management of the bowling green to me ”.

Natalie, on the other hand, is finishing the last year of Tourism in Saint Vincent. Her debut in the women’s tournament took place in 2018, when she wore the colors of Auxilium Saluzzo together with Gaia. “One of the most beautiful moments – says the eighteen – was the dispute of the first championship with the Lower Valley, the following year”.

For the two Gamba sisters, expectations are for the new competitive season. “We are training on Mondays and Thursdays with the technical manager Andrea Peaquin and the athletic trainer Marco Basilio, who takes care of the whole youth sector – they say in chorus – and we hope to continue smoothly”.

Gaia and Natalie travel in perfect synergy of intent and both dream of that blue jersey coveted by every athlete. “Among us – they underline – there is not even the shadow of antagonism, no rivalry. We have always been very close; on the ground we get along well and help each other. We have no idols, no athletes to refer to. We think that each player is different from the other ”.

In the meantime, the beautiful tale of the Gamba sisters is about to increase with a new chapter, which could constitute a new record in the history of Italian football, or rather three sisters in the same team. In fact, another Gamba, Greta, 10 years old, has been growing up in the forge of the Lower Valley for two years in the youth sector of the Aosta Valley team.