From Castellino to Manissero, five Under 18s who made the Italian Federbocce dream 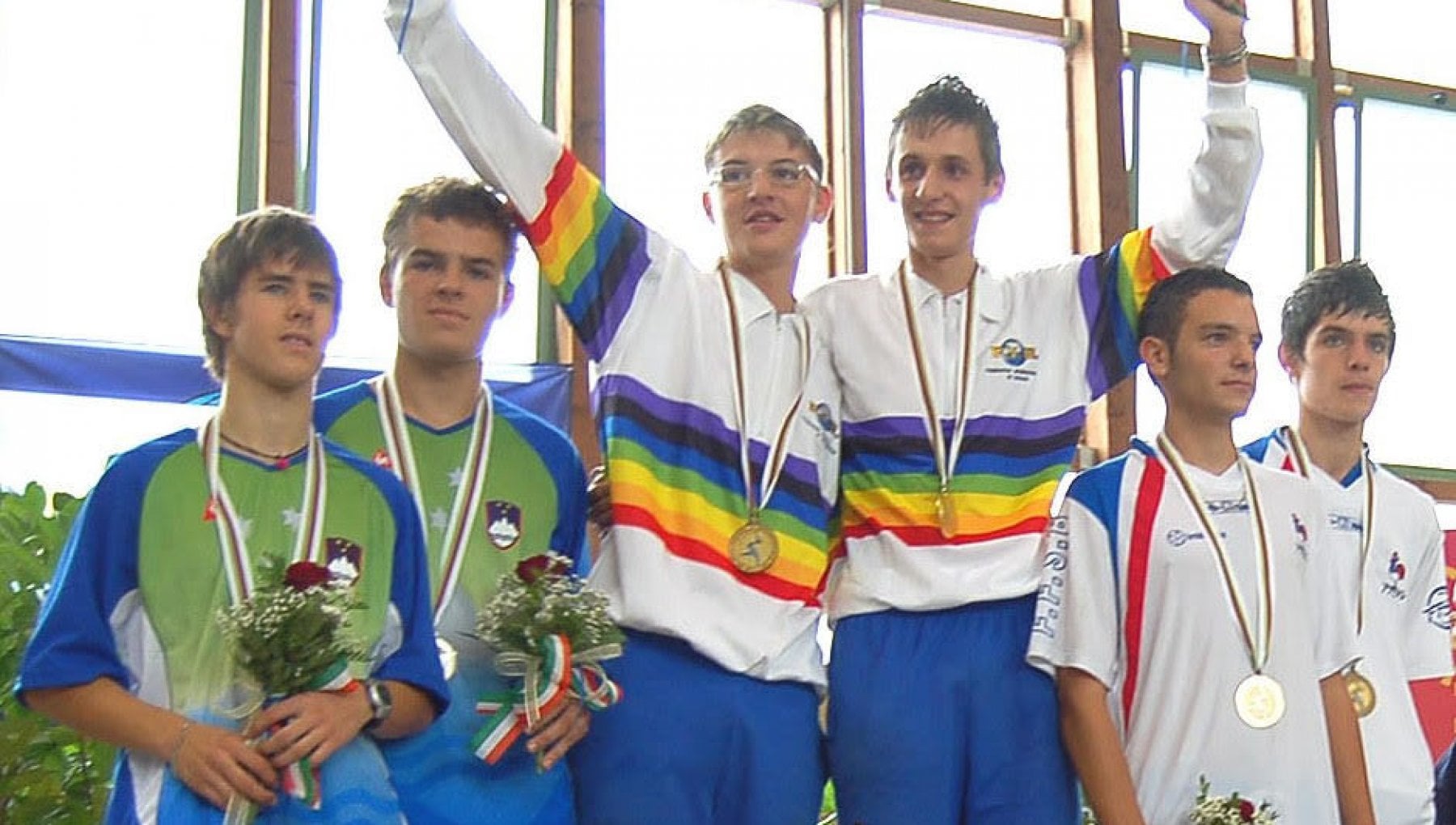 The historic feat of the magnificent five, Loris Castellino, Emanuele Ferrero, Daniele Grosso, Manuel Lituri and Marco Manissero, fantastic interpreters of the Youth World Cup, was celebrated in Biella in the summer of 2006. Five under 18 blues capable of giving Italy emotions that will remain in the drawer of the memories of those who had the privilege of experiencing them and of those who caused those emotions for a long time. In the Biellese bowling alley, the Italy of bowls has entered history by establishing a record that is still unbeaten: that of climbing six times on as many podiums to boast five gold medals and one bronze. And as if that weren’t enough, he seasoned it all with the overwhelming ride of the runners Ferrero and Grosso, creators of the new world relay record with 56 targets hit out of 59 thrown failures. The five magnificent, entrusted to the expert hands of the technical commissioner Lino Bruzzone and his precious collaborators Marco Basilio and Paolo Celoria, have created something extraordinarily beautiful. Gold in pairs with Ferrero and Lituri; gold in the individual with Grosso; gold in combined with Lituri; gold in progressive shooting with Castellino; gold in the relay, and bronze in the precision shooting with Manissero.

Professionals and fans recognized Bruzzone, at the end of his first experience at the helm of the blue rookies, the right man for that role. His experience on fields all over the world, his charisma, his enormous technical background and above all his way of relating with the boys, was the winning weapon of baby Italy. Faced with the tide of compliments, Lino said: “They did everything. But what satisfies me most, even more than the results in themselves striking, is the behavior of the boys. Their education on and off the pitch. And this is the result of an upstream work carried out by their preparers. An important group was born. After the record relay I defined Ferrero and Grosso as monsters. They are our future ”. And Bruzzone was not wrong.

Today, fourteen years later, the legendary Lino still feels emotion to talk about it. “I think that the 2006 Biella company is difficult to match or overcome. If this happens anyway, I hope that the Italian national team will realize it again, of which I have remained a fervent fan. Biella was my first experience as you cite and starting with the under 18s was the right push to continue, because on that occasion I realized that I had a good feeling with the youngsters. My hope – continued Bruzzone – is to have left good memories for most of the athletes who wore the blue jersey under my guidance. Even today, when I have the opportunity to meet the guys from Biella 2006, I feel emotion, and I think it’s a mutual sensation. I must add that emotionally it was important for me to have met in Biella, the place where 33 years earlier I had won my first Italian title in the highest category, the teacher of physical education Marco Basilio, an exceptional person, with whom I have established a relationship of friendship that still lasts today. Many of the guys who became champions and later wrote the most beautiful soccer pages, must be grateful to him ”.