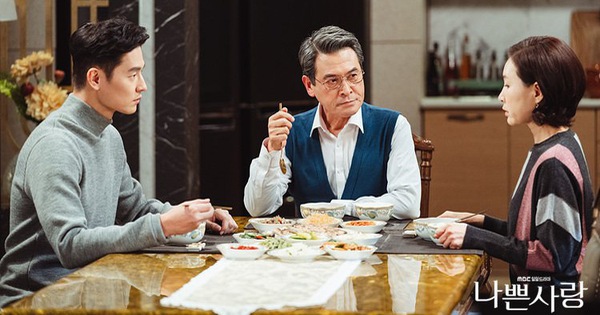 Ambition for power started the crimes from 5 years ago

Set in the fashion industry, one of the knots throughout the film Fragile Happiness is So Won’s family’s secret recipe for special fabrics. Five years ago, because of the stolen business formula, So Won’s family went bankrupt.

True to the words of Min Hyuk’s stepmother, this secret was the cause of the entire tragedy of the past. If it wasn’t for wanting to achieve the secret at all costs, Min Hyuk wouldn’t have broken into So Won’s mother’s shop and was caught by Yeon Soo, back to blackmail. Min Hyuk and Yeon Soo also did not provoke and argue, accidentally causing Eun Hye’s tragic accident.

After the tragic accident that took away his lover Eun Hye and the unborn child, Jae Hyuk still carries endless torment and pain. He changed his name, gave up his career to become an anonymous employee at the warehouse.

The coincidence of fate made Jae Hyuk know and stay at the house of So Won’s mother – who is also the twin sister of Eun Hye. Two people from strangers, misunderstanding to familiarity and develop feelings without knowing that there is a brother-in-law-sister-in-law relationship between them.

In the latest episodes, Jae Hyuk, in order to vindicate So Won, came out of his shell to investigate the Noyu corporation’s commercial espionage case. He was also recognized by his father – the chairman of the corporation, and considered taking on a new business development plan.

Although the sadness cannot be erased, Jae Hyuk has become much happier and more sociable. Just like So Won said: “Han Jae Hyuk of five years ago is ready to come back”.

Traps are set for innocent people

Of course, Jae Hyun’s change made his scheming stepmother extremely angry. She plans to kick Jae Hyuk away, in order to keep the position of future chairman of the corporation for her son Min Hyuk. 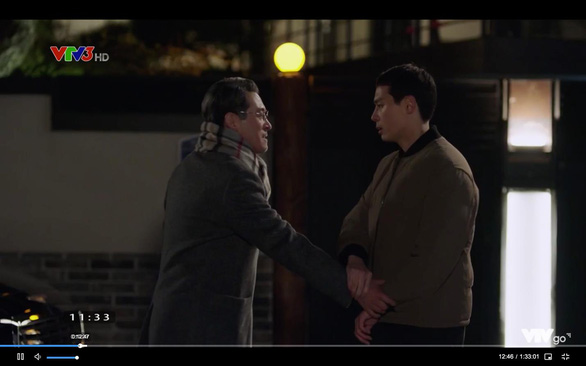 Jae Hyuk fell into stepmother’s trap and misunderstood his father

After arranging for Jae Hyuk to misunderstand that his father had a hand in buying Eun Hye’s house and possibly having something to do with her death, Jae Hyuk was deeply saddened and disappointed. To avoid it all, he agreed to an offer to go to Dubai to work as a designer. 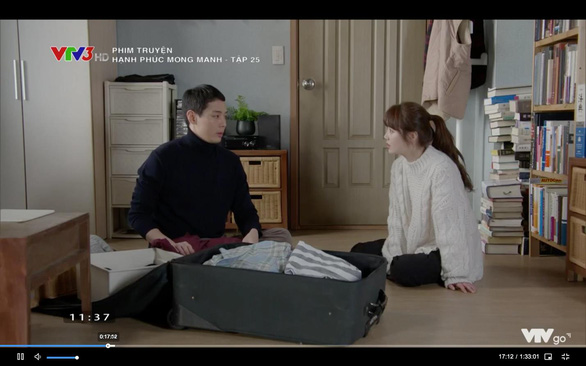 Knowing that Jae Hyuk was about to go to Dubai, So Won was surprised and asked him the reason. She was even more disappointed when she heard the answer: “Why should I tell you? What relationship do we have?”. In her heart, she realized that Jae Hyuk has always had an important place in her heart. 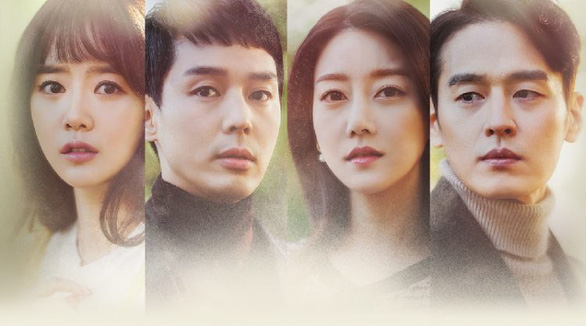 All the main characters are aggressively chasing after Sehun

The film is reaching its climax when the clues of the old accident are gradually linked. Besides, Tak Se Hun – a witness to the case of stealing the formula five years ago – the distributor of this fabric, a subcontractor of a fashion company in France appeared.

This is also the old company of Yeon Soo – the adopted daughter who betrayed So Won’s family in the past. To hide the truth, Yeon Soo frantically follows the whereabouts of Sehun. Meanwhile, both Min Hyuk and So Won’s family are aggressively pursuing him. 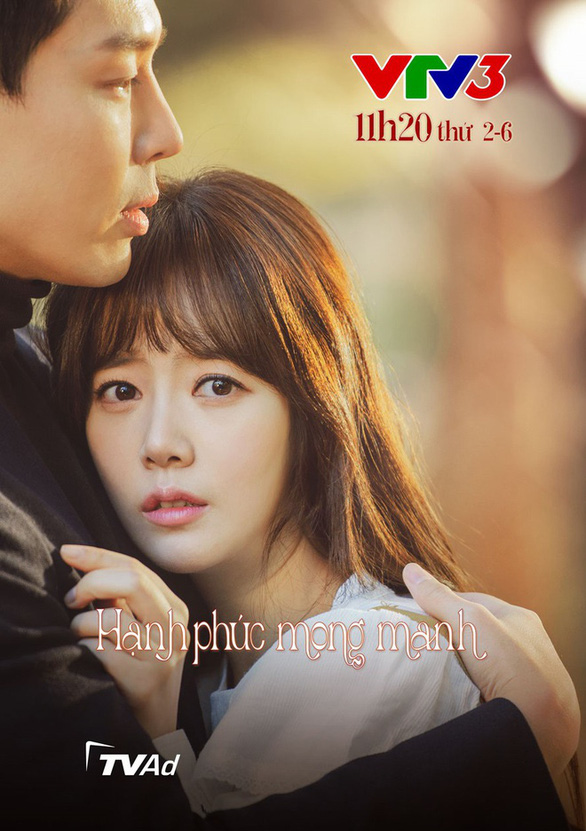 The next episodes of Fragile Happiness will be broadcast at 11:20 a.m., from Monday to Friday every week on VTV3.