Four banks are allowed to expand credit room above 20% 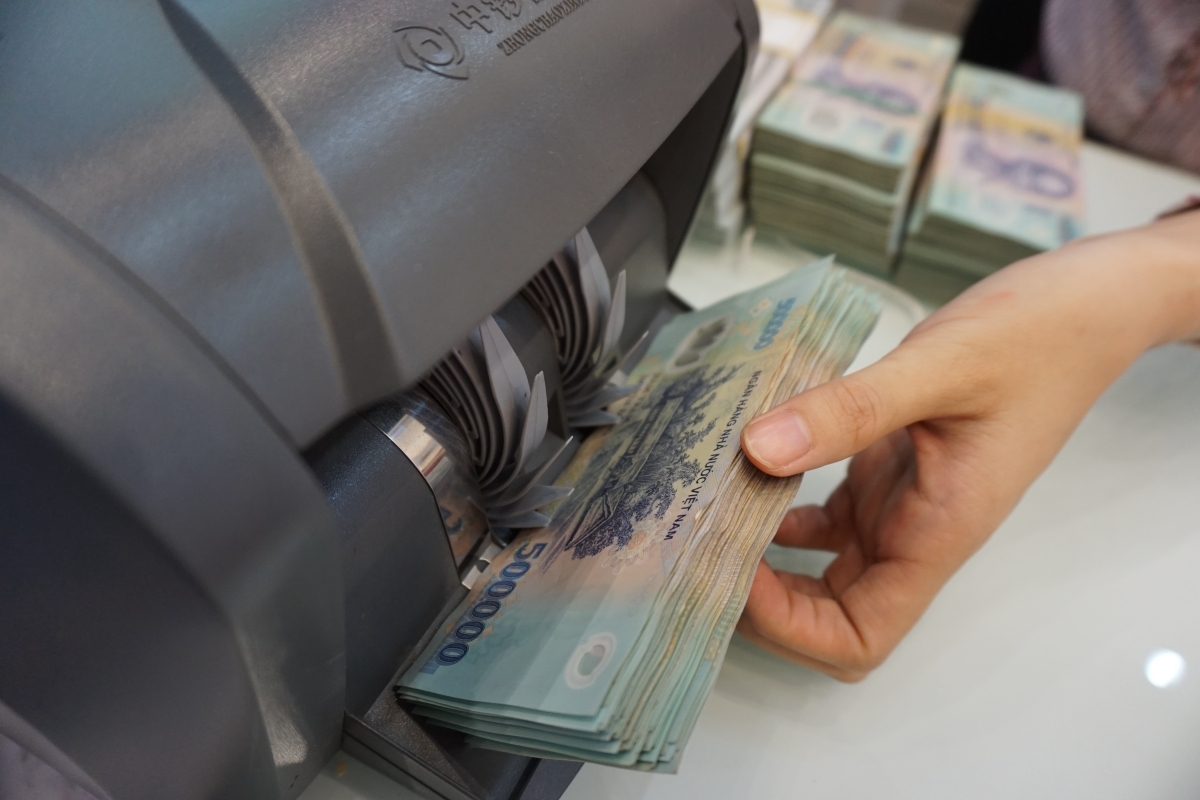 Many banks have reached the credit growth ceiling after 9 months, and this target has just been extended in the fourth quarter.

In an update report on the banking industry after 9 months, Bank for Investment and Development of Vietnam Securities Company (BSC) assessed that the credit growth target of 13% this year has been supported by the easing of credit expansion. credit targets in the fourth quarter for banks. Many banks were granted additional credit quotas in the condition that the credit ceiling had been reached in the first 9 months of the year.

According to BSC’s statistics at more than a dozen banks, TPBank is the bank that is granted the highest “room” growth of 23.4% for the whole year of 2021. This year, this bank has been assigned twice by the State Bank of Vietnam. growth targets of 11.5% and 17.4%.

Three other banks with credit growth of over 20% this year include Techcombank (22.1%), MSB (22%) and MB (21%). In the group of state-owned banks with assets of millions of billion dong, Vietcombank is granted the highest credit limit of 15%.

According to the analysis team, credit growth of the whole system in 9 months reached 7.42%. “The strong recovery of the economy after a period of good control of the epidemic helps restore credit demand,” the BSC report said.

However, the fourth wave also has a significant impact on Ho Chi Minh City and the southern provinces, which contribute nearly 50% of GDP for the whole country. Credit in the third quarter only increased by 1% compared to the second quarter, showing the impact of the epidemic on credit demand. “Therefore, reopening for business and production activities along with the trend of ‘living with Covid-19’ will help restore credit demand in the fourth quarter,” BSC assessed.

In 2022, the analysis team believes that credit demand will continue to be at a high level, growing at about 13%, supported by the trend of economic recovery after the epidemic and the support package may reach 800,000 billion VND. copper for 2-3 years. These factors are forecast to boost consumer demand and business production.

Regarding customer structure, BSC believes that SMEs and large enterprises are two groups of customers that are strongly affected when the epidemic returns.

Currently, these two groups contribute on average 75-80% of the loan structure of the whole industry. Particularly in the third quarter, while the pace of personal lending continued to be accelerated, lending to SMEs and large enterprises slowed down due to the prolonged distance causing disruption to production and business.

“We believe that the nationwide reopening from the beginning of the fourth quarter will help the corporate customer group return to work, thereby boosting growth in the final quarters of 2021 and 2022,” the report said.