For gaming, which is the best iPhone series? 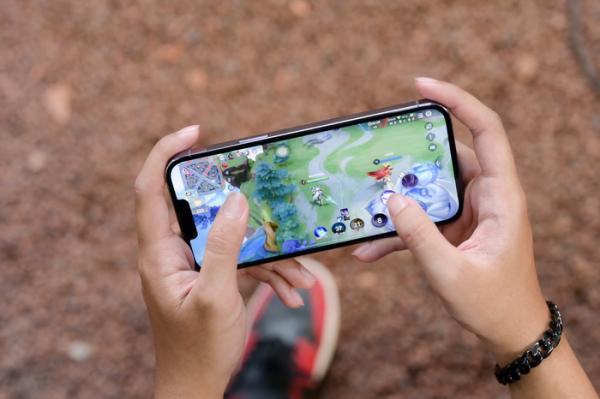 There’s no denying that every modern iPhone plays great games. However, for a real gamer, they will choose for themselves the best possible.

For many years now, the iPhone’s performance has always been on par with high-end Android phones. It can be said that, if combined with great battery efficiency and a huge catalog of top games, and also some exclusive games on Apple Arcade, iPhone is arguably the best mobile gaming platform. now.

There is no denying that, the iPhones produced in the past few years will have no difficulty in operating, even the most demanding games on hardware. But if really passionate and serious about mobile gaming, users will definitely make the best decisions to bring out the best things possible.

It seems that the recently launched iPhone series will also play casual games well. But if you want to experience more advanced games with advanced 3D graphics and sound, performance is extremely important. Currently, all iPhone 13s have the super-fast A15 Bionic chip, but the iPhone 13 Pro and 13 Pro Max models have a chip version with 5 GPU cores inside instead of 4 GPU cores like the iPhone 13 and 13 mini, obviously. Pro variant would be best for gaming.


The first is in terms of battery life, high-end gaming quickly drains the phone’s battery, but the iPhone 13 Pro Max has the longest battery life of any other iPhone model before. If they’re playing location-based games like Pokemon GO, they’ll probably prefer it without the need for a backup battery nearby.

Second is about screen size. Usually games with virtual sticks and buttons on the screen will be easier to control than playing games on the big screen. Besides, the text information in the game will also become easier to read. Even streaming games from Xbox or PlayStation is better if done on a large screen.

Finally, there is the 5G network. Playing internet-connected games on the go in an area without Wi-Fi might not be as smooth on a 4G network, but at least a little better with a 5G network. But 5G will definitely drain the battery faster, so that’s why a big phone is needed.

To play gamesWhich is the best iPhone series?