Football, Spain is a candidate for the 2030 World Cup with Portugal, 48 years after Pablito and Pertini 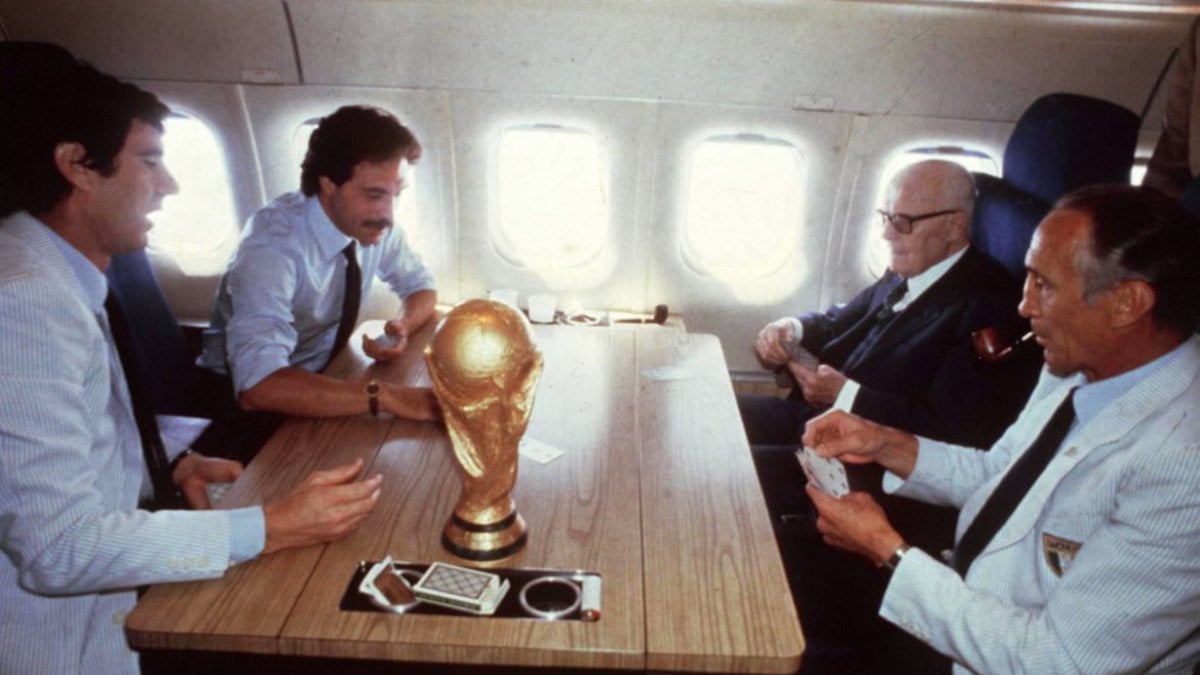 Another final at the Bernabeu, 48 years after the nights that transformed Paolo Rossi into Pablito. For some hours, the suggestion has taken on the concreteness of a candidacy: the one presented by Spain and Portugal, ready to share the organization of the 2030 World Cup, the one that could bring the tournament back to Europe (but beware of Morocco’s candidacy) after the editions in Qatar and North America. The project signed by the presidents of the two federations, Rubiales and Fernando Gomes, rekindles in Italy the memories of those nights that gave our country the first “televised” World Cup: that of Italy-Brazil 3-2, that of Pertini’s hands on Cup.

The fear and hope of Spain

This in our latitudes. While for the Iberian Peninsula it is courageous to even think about it, in a time of restrictions and fear: while tourism suffocates crushed by the pandemic, look ahead, at ten years old, and imagine full stadiums and people celebrating on the streets of Portuguese and Spanish cities it is almost a message of hope. In Spain it would also be an opportunity: the first major event useful to celebrate the “new” Bernabeu, a project worth 525 million with installments for thirty years to make it “the best stadium in the world”. But the charm is undeniable: a summer of games spread between Barcelona and Lisbon, Bilbao and Porto, for many fans the very essence of happiness. And one can already imagine a certain Cristiano Ronaldo among the ambassadors, who in 2030 at the age of 45 will have – despite the hypertrophy of his physical condition – closed his career as a footballer and will be able to devote himself to being a flywheel in a competition that seems cut out for him : a World Cup hosted by the country where he was born and the one where he lived the brightest years of his career. And maybe, why not hope so, won by the country where it continues to shine today.