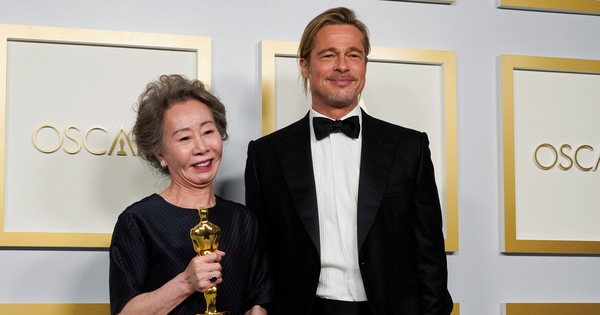 In her speech to receive the Oscars on the morning of April 26 (Vietnam time), she Youn Yuh Jung humorous thanks to her two sons, who “made mom go out and work”. “This is the result, because you have worked so hard,” she “showed off” the golden statue to her son.

Indeed, during her acting career of more than 50 years, Ms. Youn Yuh Jung has participated in many films, from television to movies, with extremely diverse character personalities. Her “fortune” of movies must have been a few hundred. 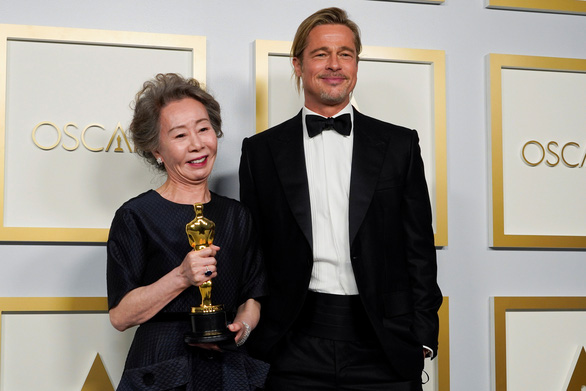 Let’s take a look at some movies that have made Youn Yuh Jung’s name:

A movie not to be missed when it comes to Youn Yuh Jung is definitely Minari, the work made her the first Korean actress to win an Oscar.

In the movie, she plays the role of Soon Ja, a grandmother from Korea who comes to America to help her daughter take care of her grandchildren, so that she and her daughter can work with peace of mind.

The emotional family life, the love and anger, and the differences in thinking and culture between the young generation living in America and an elderly with bold Asian identity made the film attractive. .

According to the The AtlanticYoun Yuh Jung imitated his great-grandmother’s image to play the role of Soon Ja. 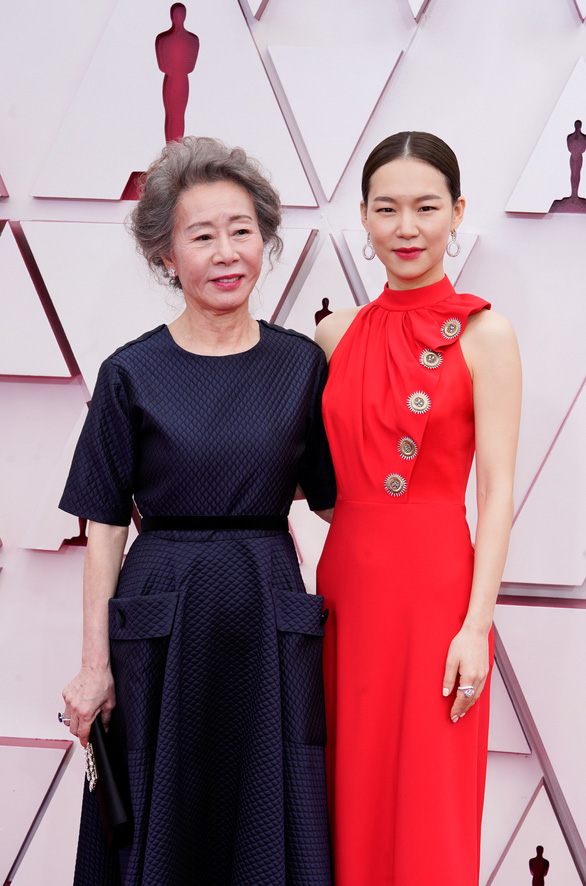 Youn Yuh Jung is known as a “bloody” actress when she is not afraid to play “tough” roles, among them the role of an old prostitute named So Young in the movie. The Bacchus Lady.

The film also earned her nominations for Best Actress Award at the Baeksang Art Awards (2017) and the Blue Dragon Film Awards (2016) of Korea. 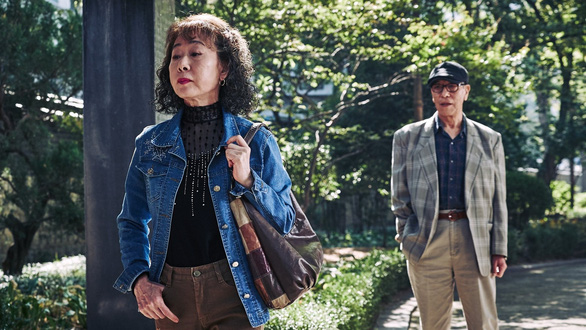 In The Bacchus Lady, Youn Yuh Jung is not afraid to play an old prostitute

Woman of Fire is the first movie that Youn Yuh Jung participates in, also the movie that helps her “debut” in the movie world.

During her acceptance speech at the 93rd Oscar, she thanked “genius director” Kim Ki Young, who helped her get her first movie. 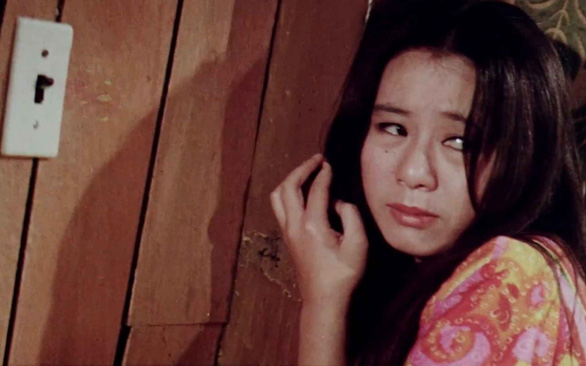 Woman of Fire is one of a series of three theme films Housemaid (Maid) famous director Kim Ki Young, whose content is quite sensitive revolves around the life of a composer and wife until a charming girl appears in the house.

Asian cinema – the rising star of the Academy Awards

TTO – Oscar in recent years is progressing more and more in ethnic diversity, and representatives from Asia are also making more bold marks at the biggest movie award on the planet.