‘Fiery’ week of the stock market 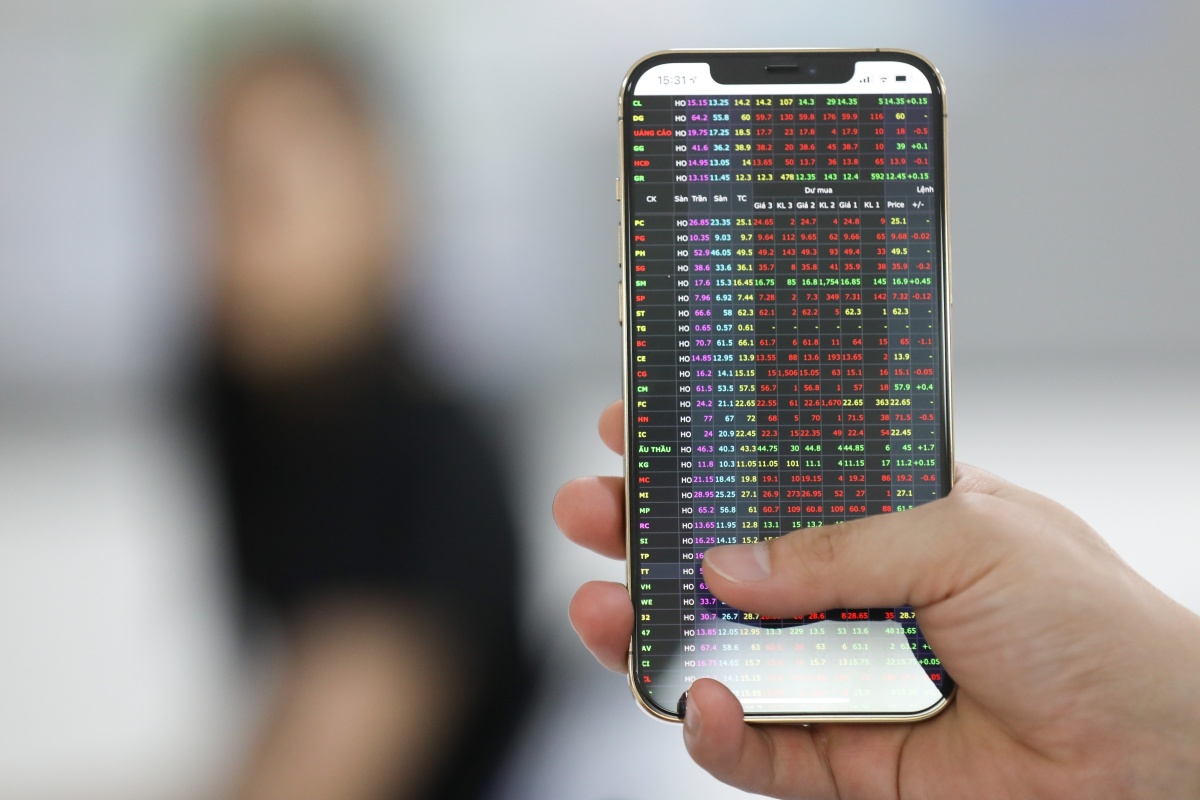 Stocks have just experienced a week of strong shaking, in sync with the world market, when VN-Index sometimes lost the milestone of 1,200 points.

The international market has just experienced a volatile week when the red color covered major financial centers. On Wall Street, the S&P 500 ended the week down 5.8%, the most since Covid-19 spread in March 2020. The Dow Jones also dropped 4.8%, its biggest drop since October 2020.

The S&P 500 fell for two consecutive days on June 13 and 14, then rallied on June 15 when the Fed announced its biggest interest rate hike since 1994. However, then the market reversed again the next day. when investors understood the reality of inflation continued.

Similar to Vietnamese stocks, VN-Index ended the week at more than 1,217 points, down nearly 67 points (5.2%) compared to the previous week. On the HNX, the situation was even more negative when HNX-Index fell 8.61% to 280 points, while UPCoM-Index lost more than 7%. According to the statistics of StockQVietnam is one of the markets that have fallen the most in the last three months, with a drop of the VN-Index at 16.7%, equivalent to the S&P 500.

The market increased and decreased in the past five trading sessions of the week, but the amplitude of the losing sessions completely overwhelmed the green color. In the last session of the week, the HoSE index dropped below the psychological threshold of 1,200 points at some point.

Active selling pressure continuously appeared. Only electricity and water stocks still maintained a positive gain of over 5% during the week. The group of large-cap stocks in VN30 corrected strongly and put great pressure on VN-Index. Groups of real estate, securities, steel or speculative codes for many sessions were “white on the board”. The popular discount is over 10%. The average liquidity is approximately 16,000 billion dong per session, according to VCBS, this shows that investor sentiment reacts negatively to information about the macroeconomic situation as well as the movements of world stocks.

Cash flow into the market continues to have a strong downward trend since peaking in November 2021. In May, the average trading value was only 13,800 billion VND per session, the lowest since February 2021. This figure is even lower than last year’s average (last year’s average liquidity was nearly 22,000 billion dong).

“The fact that banks tightly control credit and the real estate market cools down also makes the cash flow into securities not as abundant as before. Because so far, capital flows in the real estate market often have a relationship. closely related to securities, and if one side has difficulties, the other side is unlikely to have positive developments,” commented VCBS’s analysis team.

On the other hand, ETF certificates FUEVFVND were sold for a net 274 billion dong. DGC and VIC were the two codes with the highest net selling value of 269 billion dong and 247 billion dong, respectively.