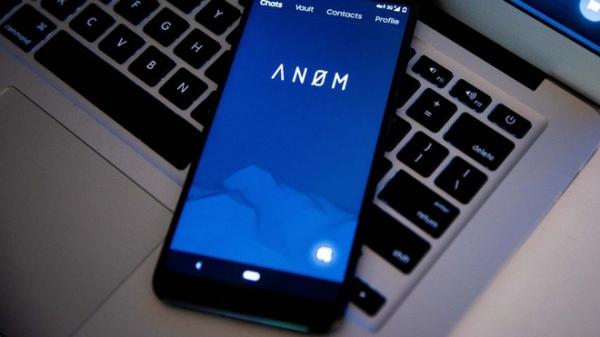 Many criminal gangs have used an encrypted messaging application to exchange information, without knowing that behind this application is the Federal Bureau of Investigation.

Since the beginning of 2019, the Federal Bureau of Investigation (FBI) has secretly established and operated a company called Anom, which specializes in providing encrypted messaging applications for criminal organizations. Many international criminal gangs have chosen Anom as a messaging and information exchange tool related to illegal activities, believing that the encryption function of this application can help them bypass the agency. function.

In fact, the message content exchanged through Anom is not encrypted, but even the content of the messages or attachments is silently sent to the FBI without the user’s knowledge.

After 18 months of being quietly put into use, Anom has been installed on more than 12,000 mobile devices by more than 300 criminal organizations, including Italian mafia gangs, criminal organizations operating in the US and Asia … helped the FBI collect more than 27 million messages sent through this application, thereby detecting and breaking many assassination plots, drug trafficking, illegal weapons …

The idea of ​​Anom dates back to 2018, after the FBI successfully cracked Phantom Secure, an encrypted messaging platform widely used by criminal organizations around the globe.

“After cracking down on Phantom Secure in 2018, we discovered that criminal organizations would quickly look for alternative encrypted messaging platforms,” ​​said Jamie Arnold, Assistant Special Agent in Charge The San Diego FBI said.

Therefore, the FBI and law enforcement agencies in the US quickly began to develop Anom, and then used spies inside criminal organizations to try to popularize Anom in the criminal underworld. The FBI has smuggled special phones with Anom installed on the black market, and even set up its own website, Facebook and Youtube channel to promote this encrypted messaging service to attract the attention of organizations. criminal authority.

Currently, after the truth about the Anom messaging platform was made public by the FBI, the official website of this messaging application has been changed by the FBI in its entirety and posted the message: “Law enforcement agencies” tracked messages and attachments from the Anom platform. Several investigations have been initiated or are ongoing.”

Anom users can find out if they are involved in an FBI and law enforcement investigation by entering the app’s username and smartphone details. form on the home page of the Anom app.