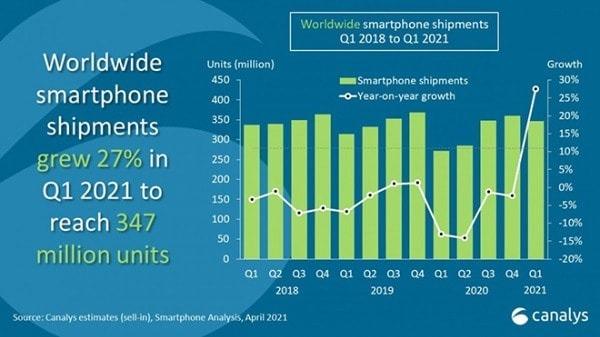 The electronics giant has reported a 45% increase in operating profit on the back of the recovery of the mobile segment.

Samsung benefited from the boom in mobile and home appliance demand during the pandemic, offset lower earnings in its semiconductor business.

Strong growth in the midst of a pandemic

Specifically, on Wednesday, the Korean tech giant said that its overall operating profit in the first three months of the year increased 45% to 9.38 trillion won ($ 8.45 billion). ). Its mobile sales were up 13% year-on-year to 28.2 trillion won after reporting a fourth-quarter recession of 11%.

It was the sales of the premium Galaxy S21 that drove sales performance. Samsung’s results were similar to those of Apple, which reported a 65% increase in iPhone sales for the quarter. In addition, Samsung also reported first-quarter revenue hit a record 65.4 trillion won, up 18 percent from the first quarter of last year.

The company’s consumer electronics division, which is in charge of the TV business, saw sales grow 26% to 12.99 trillion won. According to a Samsung report, TV sales rose sharply during the quarter but demand is expected to weaken in the second half of the year as the pandemic eases and people continue outdoor activities.

Samsung is known to be the largest maker of phones and TVs in the world, but it also sells lots of memory chips. Despite reporting revenue of 19.01 trillion won, up 7 percent, the segment’s profit dropped 15 percent to 3.37 trillion won. The company expects strong demand for servers to boost the semiconductor market in the second half of the year.

When COVID-19 started circulating a year ago, epidemic worries slowed down its cell phone purchases. Demand finally recovered as 5G phones started hitting the market, and Samsung is also benefiting from consumer demand for products to work from home.

But not only Samsung, other technology “giants” and even car manufacturers are currently struggling with a shortage of components, delaying the launch of new products. Speaking to Cnet, the CEO of Qualcomm said supply may not meet demand until the end of 2021.

Samsung could be hurt by the inability to purchase components. Fortunately, the company itself is also a supplier of monitors and processors, so it can push prices higher for its products.

To attract more buyers, in January, Samsung reduced the price for the Galaxy S21 series compared to last year’s Galaxy S20 family, partly because of lower component costs and partly the fact that the world is fight the pandemic. The Galaxy A series, announced in March and released in April, pushed Samsung’s smartphone prices lower, helping the Korean giant to have one of the cheapest 5G phones in the US – Galaxy A32 5G. 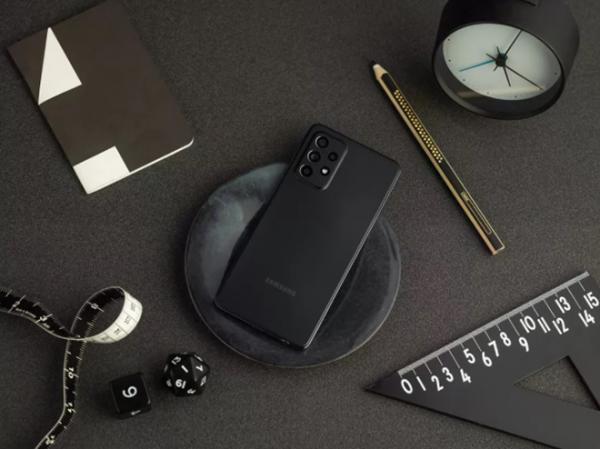 Samsung’s bigger push with the A series and cheaper flagship models over the past two years has reflected the reality we all live in. Phone designs haven’t changed much from year to year, and consumers are holding on to devices longer, about three years.

Over the years, Samsung has struggled to compete with Apple’s latest 5G iPhones and the new Covid-19 pandemic has caused financial losses for millions of people. While the high-end specs and advanced features are well worth the attention and interest, people tend to be more frugal.

In January, Samsung predicted lower margins due to the exchange rate difference. At the same time, the company is also affected by the costs associated with new production lines for its microprocessors. But the Galaxy S21 and Galaxy A series make up for this. At the same time, the gradual disappearance of Huawei from the mobile market because of the US ban has opened up great opportunities for Samsung. 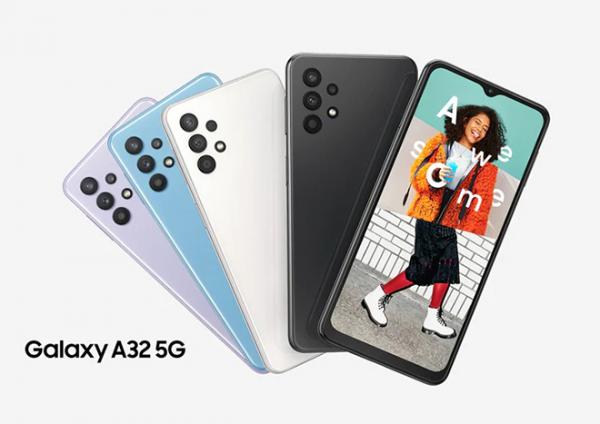 As well as attracting users to buy new phones, Samsung has benefited from the need for the components, TVs, computers and other products needed to work from home. The company unveiled its latest laptops on Wednesday, the Galaxy Book Pro and Galaxy Book Pro 360, both of which come in 13-inch and 15-inch models. The 13-inch Galaxy Book Pro 360 has 5G connectivity, and they’re all ready for 6E Wi-Fi connectivity.

CCS Insight analyst Fiona Vanier said: “Some parts of Samsung have done very well, including the semiconductor business and displays. The company’s revenue is based on many sources of revenue. Currently, the demand for components such as semiconductors, screens, memory manufacturers will be Samsung’s gold mine. “