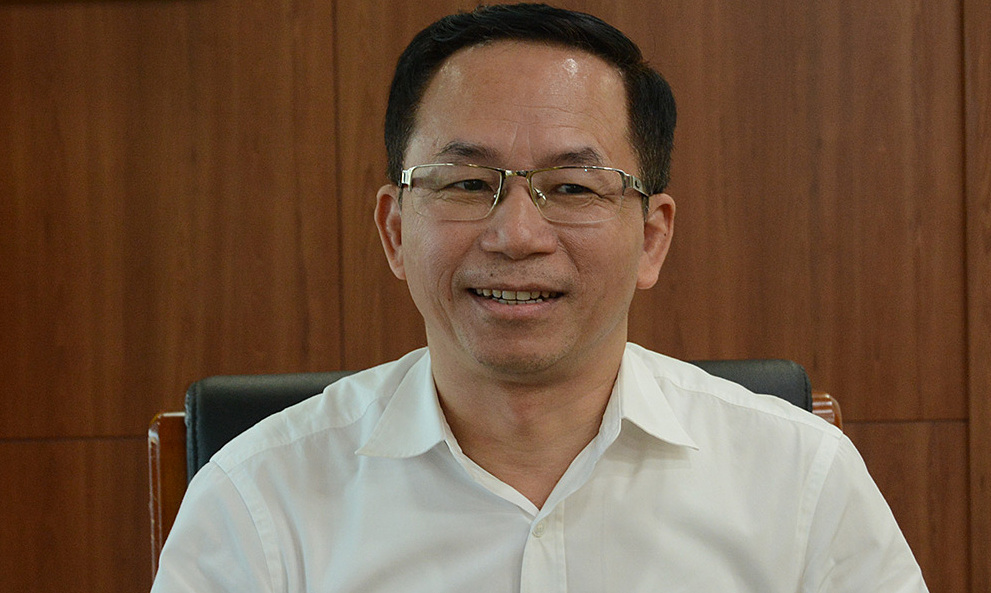 Regulations related to land in equitization are not clear, leading EVN Group leaders to say that there is a risk of making mistakes.

At a seminar on promoting the process of equitization and divestment in enterprises on May 17, Mr. Nguyen Xuan Nam, Deputy General Director of Electricity of Vietnam (EVN), said that enterprises are prone to making mistakes because pricing.

This group according to the approved plan will have to equitize 3 power generation corporations. Currently, EVN has Power Generation Corporation 1, which has not been equitized because of lack of time, and has to apply to move to the next stage.

Sharing about the problems faced by the Group, Mr. Nam said that determining enterprise value is a big bottleneck. For example, with the land issue, Mr. Nam said: “Bringing land into the enterprise value when equitization will create many difficulties. Because the market price is different every day, it changes continuously. So determine the land price. of every day is a difficult problem.”

“Probably, EVN, like other units, is most afraid of assessing the value to divest, of which the most fear is land. There is no market to sell the whole campus, but when determining the price, people must use the price of the people. are trading really high to be safe,” he added. This results in no buyers, but businesses have no other choice for fear of making a mistake.

“The determination of enterprise value is very important. When I was the State Auditor General, when I re-audited 45 enterprises, the average value increased 2.8 times”, the Minister said and said in it. The biggest risk comes from land.

For example, the Minister said that the one-time land price calculation is not close to the market price, or if it is, the value will also change after 10-20 years. Or with the one-time payment of land rent, the equitized enterprise can also convert the land use purpose to build urban houses and other works. “Change of land use purpose leads to inaccurate land use value determination, leading to loss,” he said.

According to the Minister, in 2018, the National Assembly decided to prohibit the conversion of land use purposes originating from state-owned enterprises to other purposes. Two years later, the Government issued Decree 140, amending Decree 140, which did not clearly stipulate whether to convert land or not, causing confusion for localities when implementing it.

“This is also an issue that needs to be correctly identified, at the core of the problem to advise the Government on a consistent amendment of the law,” the Minister said.

In order to speed up the equitization process, Minister Phuc acknowledged that it is necessary to consider amending the policy. In which, it should be noted that there must be an accurate business valuation method. He also questioned whether the value of land use rights should be included in the enterprise value when equitization or annual land lease and keeping the previously approved land use purpose unchanged.

In addition, he said, Decree 44 on methods of determining land prices has specified five methods. However, these 5 methods give 5 different results. Accordingly, this Decree will soon be coordinated by the Ministry of Finance and the Ministry of Natural Resources and Environment.