Elon Musk predicts a US recession in the near future 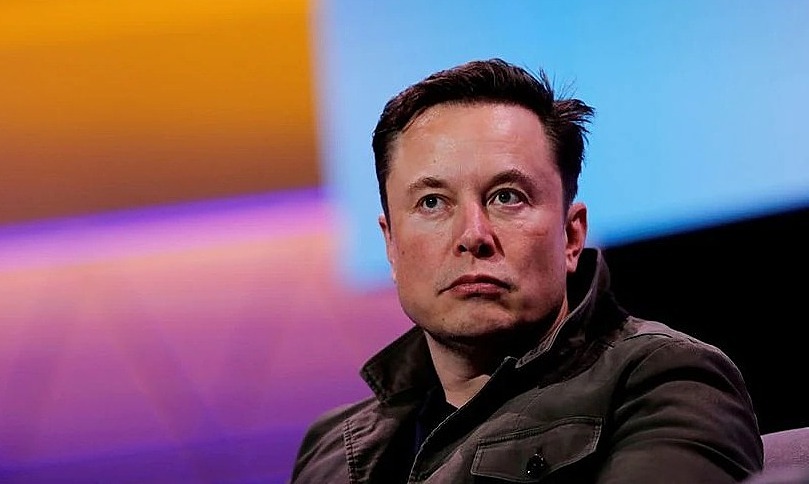 Elon Musk thinks that there is a high possibility of a US economic recession in the near future and Tesla has conducted a layoff of full-time employees.

“A recession is inevitable at some point. And whether that happens in the near future, I think it’s more likely than not,” said the Tesla CEO. Elon Musk assessed on June 21.

Earlier this month, in an email to company executives, Elon Musk said there was “a very bad feeling” about the economy. In the letter, titled “Global Hiring Stop,” Musk said he wanted to fire 10% of Tesla employees.

On June 19, two Tesla employees named John Lynch and Daxton Hartsfield filed a lawsuit against the company in Texas over its decision to make large-scale layoffs without prior notice. According to lawsuit documents, the automaker has laid off more than 500 people at the Nevada factory. Lynch and Hartsfield were among them when they received their layoffs on June 10 and 15, respectively.

To this day, Musk continues to insist that Tesla will reduce its full-time workforce by 10% over the next three months, while increasing the number of hourly employees. This means the layoffs will affect about 3.5 percent of the company’s overall workforce, he explained.

Bloomberg That said, the forecast of Musk and many other experts will raise concerns about a difficult period for the world’s largest economy when the US Federal Reserve (Fed) raises interest rates to cool down inflation. strongest growth in decades.

On June 20, Goldman Sachs economists also cut their US growth forecasts and warned in a research note that the risk of a recession was increasing.

“We now see the risk of a recession getting higher and higher,” said Jan Hatzius, head of research at Goldman Sachs. According to him, the main reason is because the basic growth curve of the US is now lower. And Goldman Sachs is increasingly concerned the Fed will feel compelled to act aggressively on inflation if energy prices remain elevated despite a slowdown in economic activity.

Meanwhile, Nouriel Roubini, an expert at New York University’s Stern School of Business, expects a US recession later this year. Measures of consumer confidence, retail sales, manufacturing and housing activity are all slowing sharply while inflation is high, he said. “We’re getting very close to a recession,” he said.

Seeking to quell a rise in the cost of living, the Fed sped up monetary tightening last week, with its biggest interest rate hike since 1994. That left Wall Street in the red and raised the possibility recession, putting pressure on President Joe Biden.

On June 20, Mr. Biden reiterated that a US economic recession was not inevitable, after a conversation with former Treasury Secretary Larry Summers.