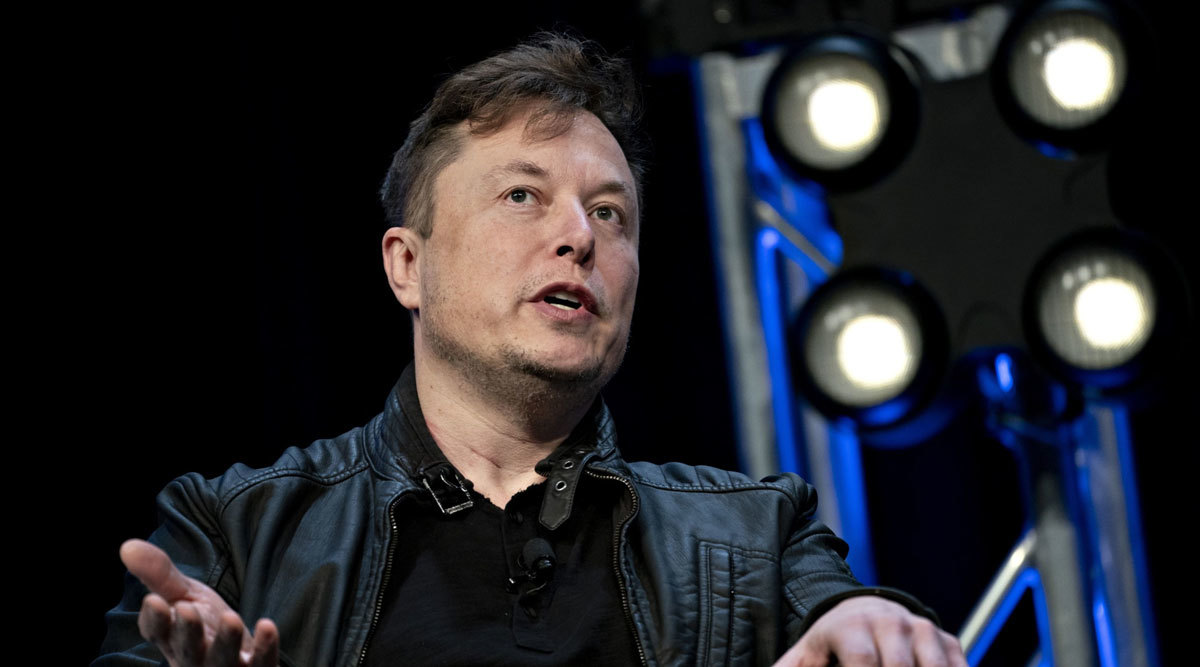 The Tesla CEO is no longer the richest man in the world, as electric car stock fell 8.6%, blowing his fortune over $ 15 billion.

According to the Bloomberg Billionaires Index, Musk is now worth just $ 183.4 billion, ceding his position as the richest man on the planet to Amazon boss Jeff Bezos. Bezos on February 22 also lost $ 3.7 billion, currently $ 186.3 billion.

Tesla shares fell 8.6% on Feb. 22, partly due to Musk’s Twitter and Ether comments that the price “looks high”. This comes just two weeks after Tesla announced it bought $ 1.5 billion in Bitcoin. Musk also made the price of Bitcoin yesterday at one point below $ 50,000 a dong.

Musk previously wrote that Tesla’s Model Y Standard Range SUV will remain on sale, but “is outside the product selection category”. This reinforces the previous information of the page Electrek that the model was removed from Tesla’s online vehicle configuration tool.

Musk and Bezos have repeatedly swapped positions this year, depending on the volatility of Tesla’s stock. Musk overtook Bezos earlier this month, after his aerospace company SpaceX raised $ 850 million, which is valued at $ 74 billion, a 60% increase from last August.

Bezos held the number one spot for three years in a row before giving up his throne in January. Musk’s fortune continued to rise thanks to Tesla’s stock rising eight times last year.