Doriana Rescigno and Mario Scolletta, orange blossom… in the name of bowls 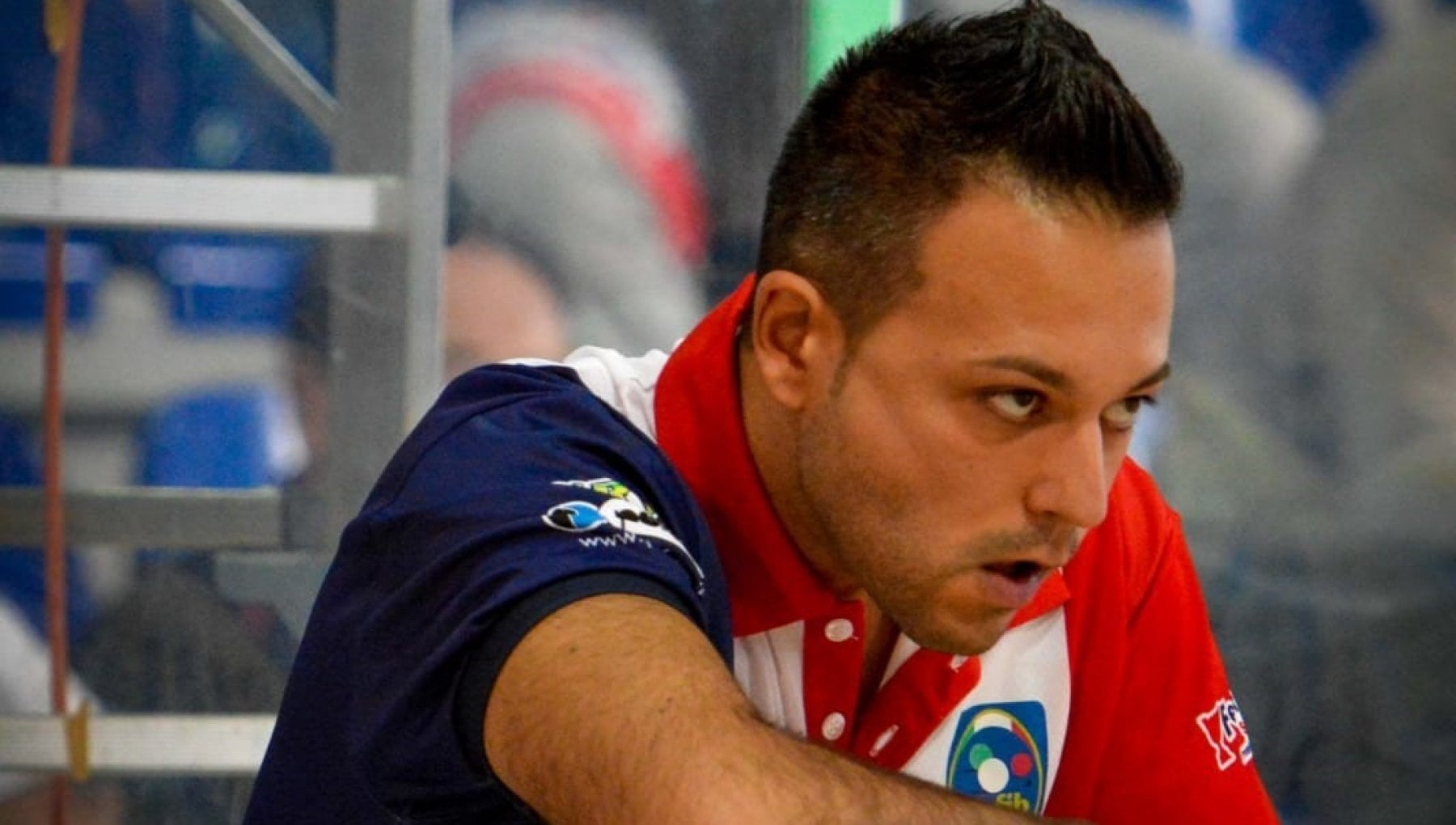 Galeotte were the bowls. Doriana Rescigno and Mario Scolletta met through this sport. “I frequented the oratory, while Mario the nearby San Giovanni bowling lover. We started dating and we have been together for ten years now ”, begins Doriana who, thanks to her future wife (they will get married on April 24th), has approached the Raffa specialty.

She, born in 1988, from Salerno, is now an established manager: vice president of FIB Campania, youth coach and coach, member of the national youth commission.

He, born in 1987, from Cava de ‘Tirreni, is one of the highest-rated athletes in the national arena, as well as one of the top players of Enrico Millo, Italy’s vice-champion team.

“Among the most intense experiences I remember the double victory at the ‘Memorial La Marca’, a prestigious competition organized by Kennedy: on Saturday I won paired with Francesco Santoriello, while on Sunday I won individually. Also unforgettable is the call-up to the national team at the end of 2017, on the occasion of a friendly match against San Marino and the championship final against Boville Marino ”, says Mario. Metalworker, he works for “Sip & T”, the company of Millo’s patron, Francesco Montuori.

Doriana began playing bowls after discovering the discipline through her Mario and friend (and captain of Millo), Francesco Santoriello. “I played in Cacciatori and in 2015 I joined Millo. I follow Mario in all the away games of the league and I represent the ‘ultras’ of the club. I also enjoy shooting live Facebook meetings ”, continues Doriana, who by profession is an architect for Confcommercio Campania.

The young manager is also very active in the youth field: “The president of FIB Campania proposed me, in 2015, to become a regional tutor, in order to guide the young people of our region. I am very passionate about the position in the youth sector and a special relationship has been established with the boys. I was very satisfied with the success of Campania in the ‘Regional Cup’ of 2019 and the excellent second place of the MCM juniors at the recent youth championships ”, explains Doriana.

The two, who are now living together, were due to marry on April 25th: the marriage was postponed due to the pandemic. Bocce, however, always present: “The cake of the ‘promise’, prepared by Rosa, wife of the athlete Antonio Noviello, evokes our sport”, both reveal.