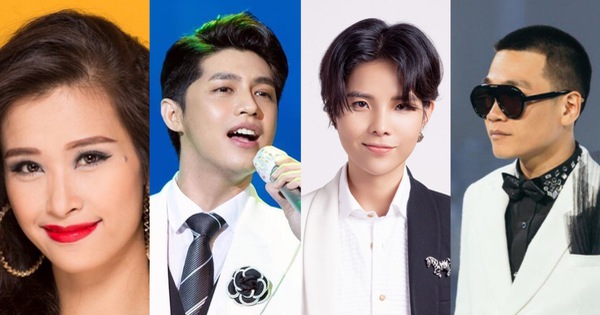 With topics Connect to shine, the countdown festival to welcome the new year 2022 takes place from 10 pm on December 31 at Nguyen Hue pedestrian street, coordinated by the Department of Culture and Sports of Ho Chi Minh City and Pham Y Company.

To ensure the prevention of the epidemic, the music night without an audience, was broadcast live on Ho Chi Minh City Television Station (HTV1, HTV9), livestream on platforms Facebook, YouTube… to meet the needs of enjoyment. public art.

The stage is specially designed 360 degrees, the audience can observe the performances from all directions.

Singer Noo Phuoc Thinh performed the songs: What did you do last year, I’m still loving you, Wanna stay in love, Forever together – Photo: TTD

The moment of transition between the old year and the new year 2022 – Video: TTD

This is the iconic “countdown” event of the people of Ho Chi Minh City in the past 5 years. However, in the last 2 years due to the impact of the epidemic, this program has changed to an online form. 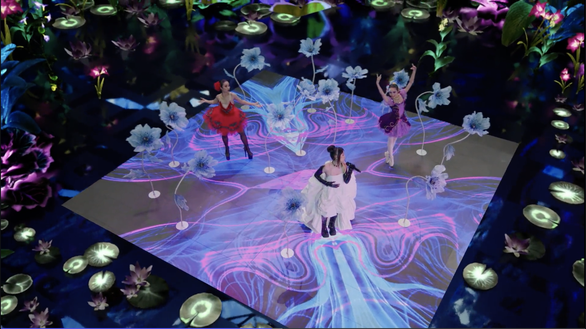 The event impressed with the grand virtual stage, a series of constantly changing effects, recreating images from nature to the universe. 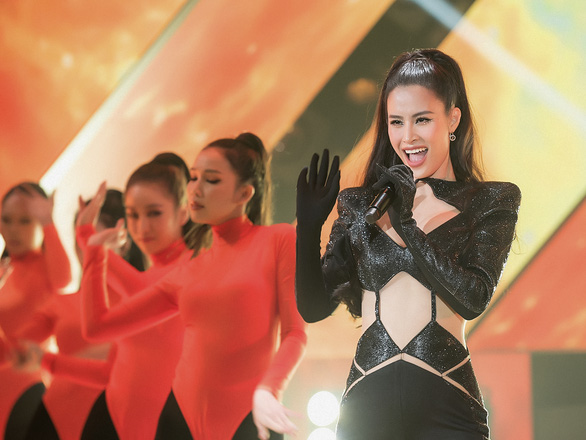 Dong Nhi stirs up the stage atmosphere with hits 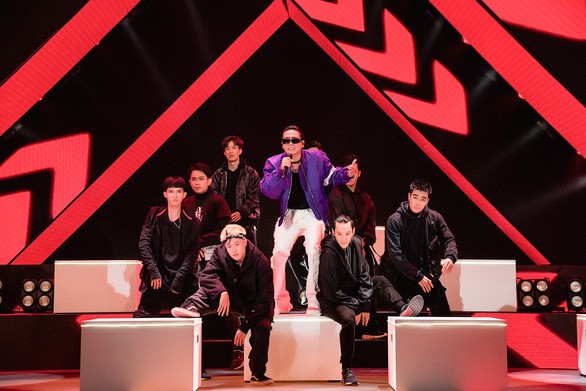 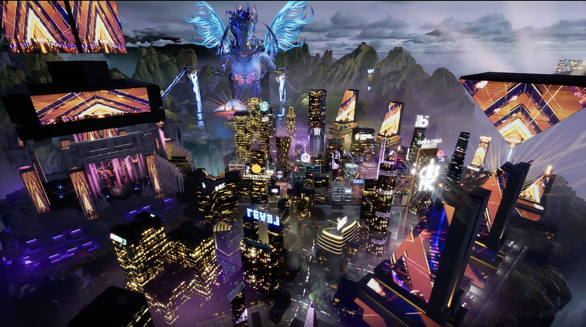 Panorama of the virtual reality stage

Sticking Countdown Lights Festival of Lights from 2019 to present as the general director, Dao Minh Vu said that this year’s music night is a concert night with a variety of music genres: indie, rock, EDM (rap, hip-hop)…

“Modern technology that combines visual art and installation art is the current trend. This is the premise to create a virtual world environment where the virtual and the real are increasingly harmonized with each other. together, creating an explosion of wonderful experiences for the audience” – director Dao Minh Vu said.