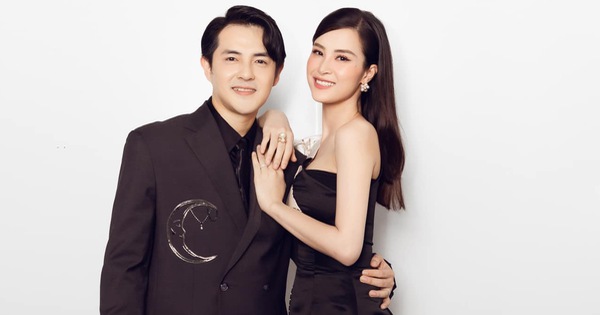 Under the apology post of both, there are still criticizing comments – Photo: Dong Nhi Fanpage

The case of a longtime fan named NMH reflected that singer Dong Nhi’s crew abused their power when they regained the FC Dong Nhi YouTube channel that he was managing, leaving many viewers disappointed. In the early morning of May 14, Dong Nhi and Mr. Cao Thang apologized.

Mr. Cao Thang said that as the head of 6th Sense Entertainment Company, he spent a lot of time reflecting on this incident: “Truong is really the one who is responsible for letting things get out of control. control, all mistakes are due to Thang Thang apologizes to everyone for letting the story go so far and sadly like this.

Thang and her companions will definitely overcome unnecessary mistakes, improve and listen more. Again, I’m so sorry everyone.”

Under the comment section, there are many opinions that the person who needs to apologize the most is Dong Nhi because she herself posted the “heart letter” that made many fans feel disappointed.

Dong Nhi admitted that she lacked composure when writing words in a hurry to hurt the sincere feelings that fans have for her.

Nhi would like to sincerely apologize that her personal, company and FC stories have bothered those who don’t want to see anything negative on social media.

After re-reading the status line she wrote while losing her temper, Nhi knew that she had hurtful words and inappropriate words, leading to misunderstandings, making things go wrong, affecting others. love yourself. But honestly, Nhi never wanted that to happen.

For Nhi, fans are also her second family. And the family is sometimes warm and cozy, sometimes “the rice is not healthy, the soup is not sweet”. It’s sad when Nhi can’t change the things you want, you are angry with Nhi, Nhi is angry with you, and then we know what happens. It was heartbreaking and at that time Nhi didn’t know what to do.”

Regarding the incident surrounding FC Dong Nhi YouTube channel, she said that she would resolve it internally and hoped that all controversies would stop here. She does not delete the controversial post but will hide it because she thinks she is responsible for what she said:

“Perhaps Nhi’s fans don’t want to read those words again, and Nhi also doesn’t want to keep negative things on social networks. But Nhi will still keep it to consider this as a great lesson throughout 14 years. years of his profession”.