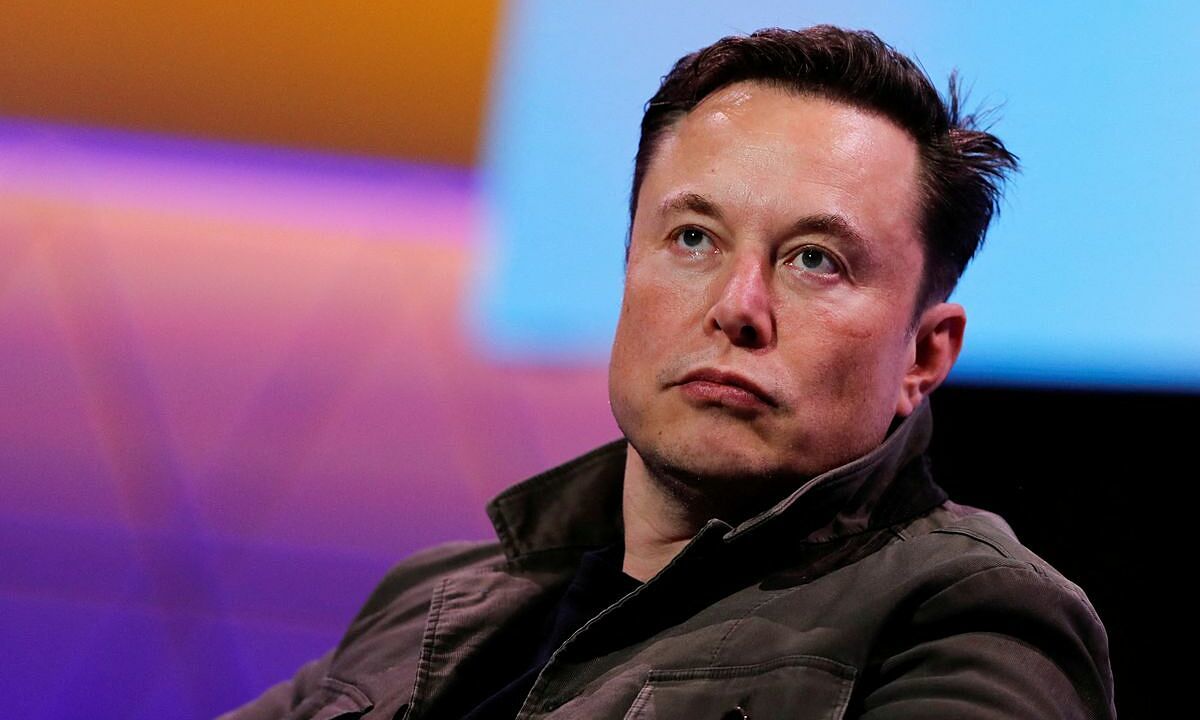 Dogecoin co-founder Jackson Palmer said that the Tesla CEO did not understand anything about cryptocurrencies, but just “tricked people” into thinking he was very knowledgeable.

Jackson Palmer is one of the people behind Dogecoin – the cryptocurrency that launched in 2013. Thanks to several posts by Elon Musk on Twitter, Dogecoin is now one of the largest digital currencies in the world. This digital currency is currently priced at about $0.08625 a coin, with a total capitalization of more than $11.4 billion.

However, in a recent interview with Crickey of Australia, Jackson Palmer has made many criticisms of the CEO of electric car company Tesla. Dogecoin co-founder thinks Elon Musk is a dishonest earner by deceiving people. With Palmer, Elon Musk sold his vision in hopes of one day delivering what he promised.

Palmer also recounted that he first messaged Elon Musk on Twitter a few years ago, when he created a bot (software that runs automated tasks) that helped detect cryptocurrency scams in posts. Palmer said he worked with Twitter co-founder Jack Dorsey and the social networking team so that reports could be sent to them immediately. Palmer also sent the bot to other influencers in the crypto world.

“Elon Musk contacted me to approach the bot and it quickly became clear that he didn’t understand coding. He even asked me how to run this Python script,” Palmer recalls. Python is one of the most popular programming languages ​​in the world.

Palmer thinks that users on Twitter may be fascinated by Elon Musk’s posts and want to make friends or get rich by collaborating with him. “About a year ago, when Elon Musk was saying something about cryptocurrencies, I said he was and always will be a scammer. But the world loves scammers,” Palmer said. He explains that they like the idea that one day they too can become billionaires. And that’s the dream Elon Musk is selling.

In the development history of Dogecoin, Elon Musk is one of the indispensable factors because he has publicly supported this digital currency many times. The billionaire has repeatedly mentioned Dogecoin on his personal Twitter, causing the price of this coin to skyrocket.

Follow CoinDesk, there are 3 posts from Elon Musk that have a big impact on the crypto market. In February of last year, he expressed a love for Dogecoin, causing the price to increase by almost 10% within an hour and more than 50% in a day. In May of last year, he announced that Tesla was accepting payments in Bitcoin, helping the coin reach nearly $65,000 within a month. By the end of 2021, Elon Musk announced that Tesla would be testing acceptance of Dogecoin, the price of which then increased by nearly 50% in just 2 hours.

However CoinDesk believes that the “Elon Musk effect” is gradually making many investors depressed. “Perhaps this billionaire has fallen out of favor, or perhaps the market has become more rational,” the site commented.