Destination Paris 2024, De Sanctis: “Italy is the first goal at the Paralympic Games” 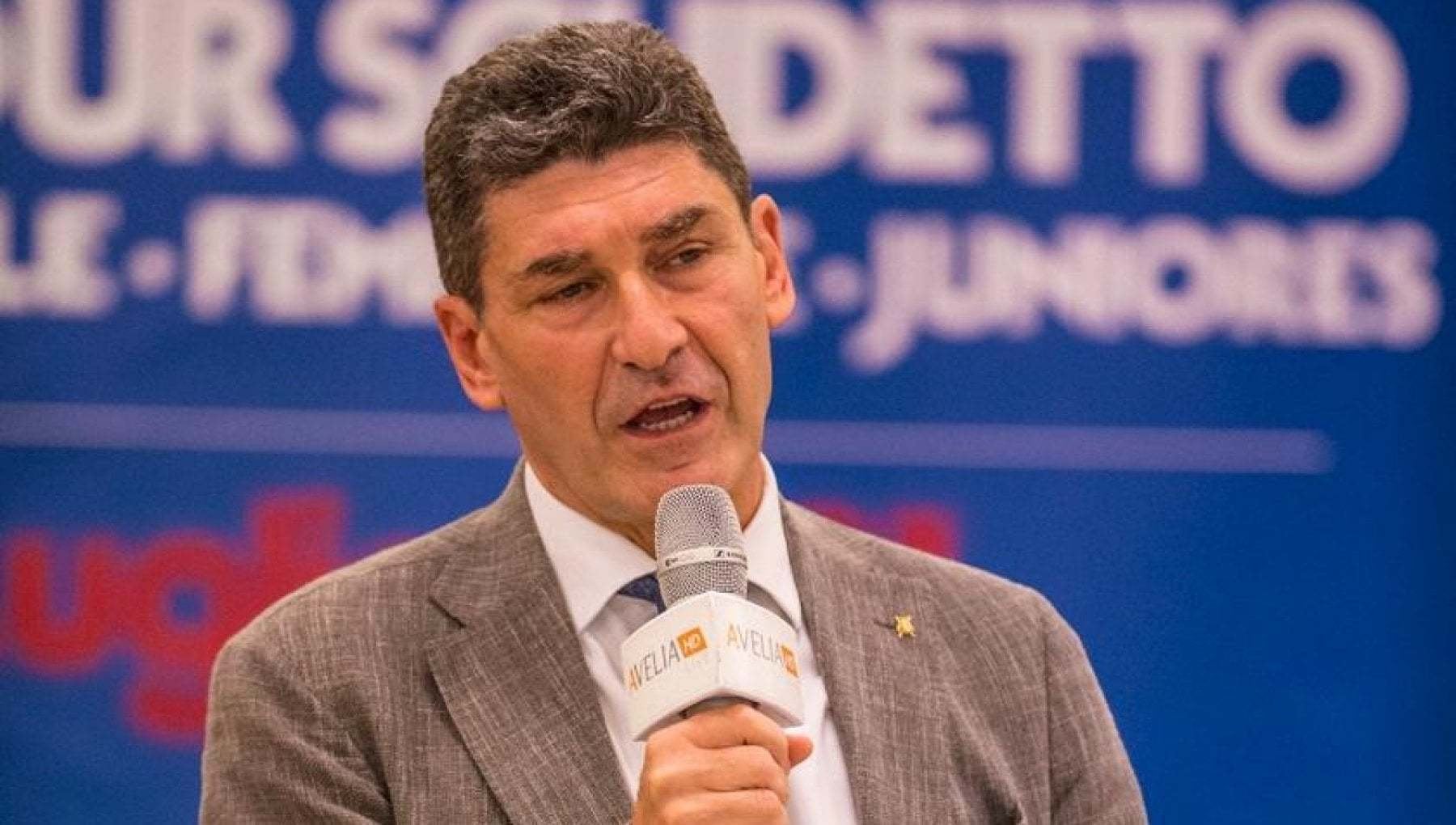 The Italian Bocce Federation is doing everything to try to qualify Italian athletes for the Paralympic Games in France in 2024. The first appointment to win points valid for the qualification ranking is the World Boccia Challenger in Zagreb, scheduled from 2 to 10 April next . To take the field for Italy coach Giada Zoli in the event on Croatian soil: Riccardo Zanella BC1 (Individual and team), Ciro Montanino BC2 (Individual and team), Claudia Targa BC2 (Individual and team), Mirco Garavaglia BC3 (Individual and couple), Giulia Marchisio BC3 (Individual and couple) and Gabriele Zendron BC3 (Individual). “We want to demonstrate, with the eventual qualification for the Paralympic Games in Paris 2024, how the sport of bowls fully deserves a place in Olympism – said the federal president, Marco Giunio De Sanctis – Being present in Paris would be extremely prestigious also because one hundred years earlier, again in Paris in 1924, the only participation of bowls, albeit only on an experimental basis, was recorded in the five-ring festival. It is incredible how in over 120 years of history our discipline has never managed to enter the program of the Games, as has been the case for other less popular and traditional sports of bowls, often the result of current fashion “. “We hope to participate in the Paris 2024 Paralympics with the Boccia to the advantage of the image of the entire soccer movement”, the words of De Sanctis, who combines the importance of a possible presence in France in two years with the other strategic project of the Italian Bocce Federation: the Web-TV.

“It will be the federal platform where, every Saturday or Sunday, all the most relevant events will be broadcast, from series championships to majors, from award ceremonies such as the FIB Marche Award to international competitions held in Italy – explained the president De Sanctis – All fans, not just members, will be able to download and connect to a special App. We are talking about a potential audience of over one million users. In fact, there are many who play or have played bowls, albeit not necessarily in the bocce courts affiliated with the FIB. The Bocce Web-TV, which will also be shown abroad, will be the way to make ourselves known outside our world, this is our challenge for the future “. “The international Paralympic competitions of 2022 will be important for our athletes, in order to better face, also from a psychological point of view, the events of 2023, which will define the final ranking for Paris 2024”, concluded De Sanctis.

In 2022 there will be several useful appointments for qualifying for the French Paralympic Games, including the World Boccia Challenger, scheduled from 6 to 14 September at the Federal Technical Center in Rome. A fundamental step for the entire soccer movement. “I am happy to participate in the first international race scheduled in Zagreb”, commented the blue Mirko Garavaglia. Then, in fact, there is the stop at the Federal Technical Center in Rome. “They are similar races, I’ll try to do my best, but first let’s think about Zagreb. I always try to maintain a high level of concentration and think game by game “. Special training for Zagreb? “The European championship took place in November, so I will bring this wealth of experience with me which will be very important in preparing for the next races”. “Reaching Paris – concluded Garavagllia – would be really important for my sporting path. You have to work and get as many points as possible in these two years to be able to aspire to participate in this prestigious event. The Paralympics is a very important goal for a sportsman. I’ll try to give my best “.

“I am very excited – the statements of Giulia Marchisio – It is a great honor and a source of pride to have been called up in the Paralympic Boccia national team by coaches Giada Zoli and Mauro Perrone to participate in the World Boccia Challenger in Zagreb. I am also very curious because for me it will be the first real international commitment and I will have to compare myself with other strong athletes with more experience than me. The sensations, however, are good. We will see what happens on the pitch ”. “I prepared with commitment taking care of the technical preparation for the individual competition. Last weekend I worked instead to prepare the BC3 duo match that I will play with Mirco Garavaglia. The Federation organized a meeting in Padua where, guided by the coaches, but also under the watchful eye of the director in charge Vincenzo Santucci, we carried out exercises and trained above all the game tactics ”, continued Marchisio. “In the future, being able to play an international competition in Rome would make me very happy. Rome is special. In the capital, in 2021, I achieved my best results by finishing second in the BC3 category at the absolute National Championships ”, she concluded.