Descon President: ‘If shareholders dare to play, they dare to accept’ 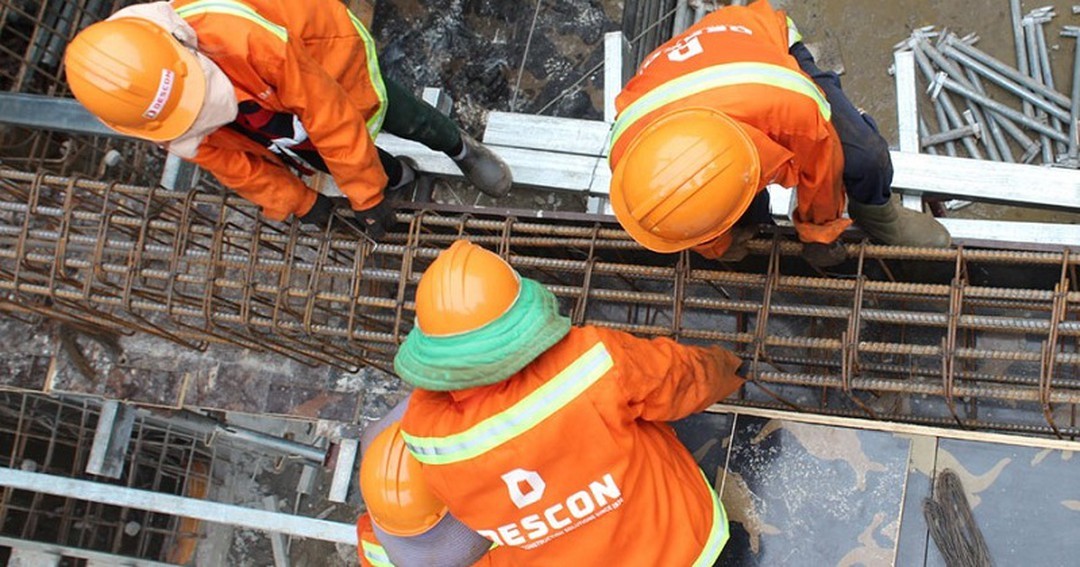 Expressing the company’s loss, Descon Chairman said that in investment, shareholders must have a psychology of profit with risks, “dare to play, dare to bear”.

At the recent annual meeting, some investors expressed “very disappointment” about the operation of the Construction Industry Joint Stock Company (Descon) since the group of shareholders of Mr. Trinh Thanh Huy took control of the way. 10 years ago.

Business situation plummeted, accumulated loss by the end of last year was nearly 380 billion dong and equity was only 70 billion dong. Liabilities are approximately 1,570 billion VND, of which most are trade payables and short-term loans. The financial statements are also denied comment by the auditor because appropriate evidence cannot be obtained, and the inventory of fixed assets and inventories cannot be monitored.

However, Mr. Chau Anh Tuan – Chairman of Descon’s Board of Directors said that it would take a long and long time to dissect all the problems. Major shareholders are the ones who lose the most when the company goes downhill and they are also trying to revive their business.

“In investment, the shareholders must have the mentality that profits come with risks, if you dare to play, dare to bear”, Mr. Tuan said and affirmed very well that the shareholders’ moods because they themselves have similar characteristics. self, even as an employee for whom the company owes a lot of wages.

Mr. Tuan called on shareholders to continue to accompany the Board of Directors, and at the same time pledged to sit with the executive board to work carefully on debt settlement, debt collection and asset management.

The head of the company said that the management had a plan to revive Descon, bring the company back to the glorious period as 10 years before peer competition, even outperforming Coteccons and Hoa Binh in construction contractor.

In the short term, the company has removed all members of the Board of Directors and the Supervisory Board incumbent to “find suitable personnel, step by step restructure all production and business activities”.

The company is also completing legal procedures and continues to implement a number of real estate projects. After working with banks on credit lines, the company continued to redevelop the construction contract segment. However, this may not be effective in the short term, but takes 1-1.5 years.

It is expected that in the last three months of the year, this company will focus on restructuring debts with suppliers. The plan to increase capital from VND 356 billion to VND 900 billion in the near future is also available. The company will give priority to creditors and financial investment funds when issuing to settle debts, ensure enough reciprocal capital to implement big projects in the coming time.

Descon sets a target of 15 billion dong in revenue this year and 60 billion dong in after-tax loss, extending the series of losses for three consecutive years. The company leaders said they would register for trading on UPCoM to prepare for a return to the Ho Chi Minh City Stock Exchange after nearly 10 years of compulsory delisting because of serious violations of information disclosure regulations.