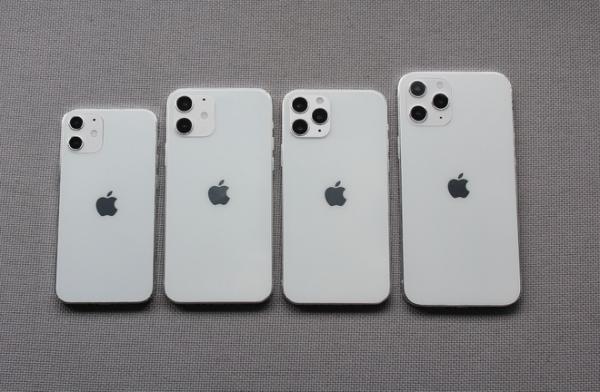 According to a large system in Vietnam, iPhone 12 is expected to be released in early December, with the lowest version priced at 21 million VND.

Watch Video: iPhone 12: 5G connectivity and A14 processor. iPhone 12 will determine the fate of 5G

Talking to Zing, a nationwide retail system said that it is expected that the genuine iPhone 12 will be sold from the beginning of December. The lowest version is priced from 21 million VND. This product has a smaller screen than the current iPhone 11.

Another smartphone system in Hanoi also received the expected opening time to sell the genuine iPhone 12 from early December.

Meanwhile, a representative of a store on Tran Quang Khai street (District 1, Ho Chi Minh City) said that the iPhone 12 will have 4 versions from 5.4 inches to 6.7 inches. The machine will be on shelves in Vietnam from late November or early December.

In the hand-to-hand market, many stores claim that due to the effects of epidemics, the difficult supply of goods, the first iPhone 12 to return to Vietnam will cost no less than 200 million VND.

“The price of iPhone 12 models will fall to about 40 million dong after a few days. At this time, the source of goods has gradually stabilized, ”said Huu Liem, a representative of a store in Binh Thanh district (HCMC).

According to 9to5mac, the slogan “Hi, Speed” appearing in Apple’s invitation refers to two prominent features on the iPhone 12: 5G connectivity and A14 processor.