De Sanctis: “We will try the Var also in bowls” 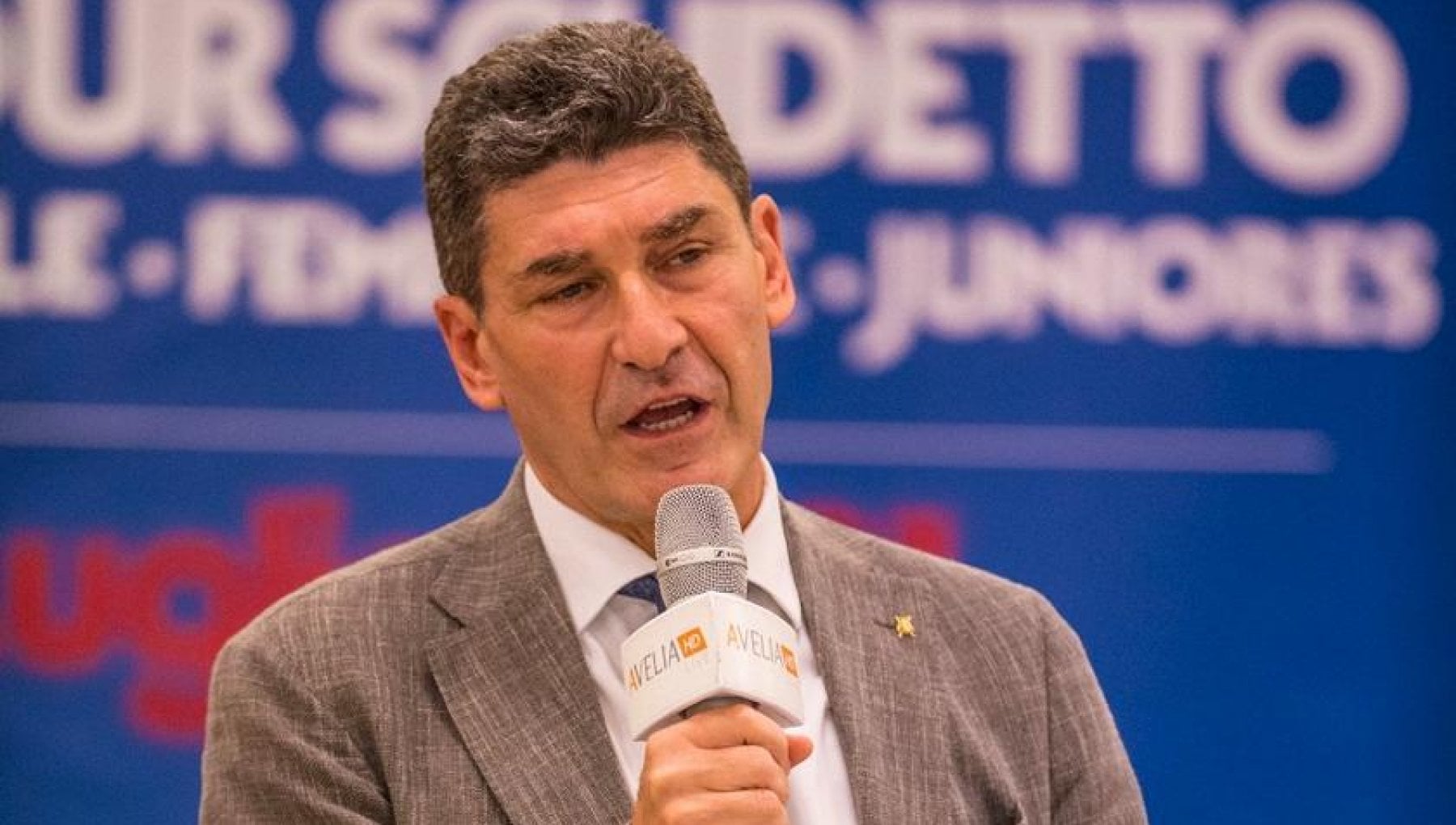 Here we are, the big boules season is about to close. “We have extended the year – explains Marco Giunio De Sanctis, president of Fib – precisely because of the pandemic. Ours is one of the largest and most intense Federations in terms of activity for which the work is incessant, as are the events that take place every week. And we are about to conclude the season with other very important events “.

Which ones, president?
“The unified Absolute Italian Championships, which include all the specialties of Raffa and some of Volo and Petanque. Basically it is the only currently unified championship scheduled in our splendid Eur federal technical center. The Paralympic demonstrations are right at the moment to be managed independently, as they are too peculiar “.

Then, there is Terni …
“Of course, an event of extraordinary importance which is the final clash between the great champions and champions of the year of Raffa, which will take place in Terni on 4 and 5 December, with a very spectacular formula, that is, two games at eight points and shots on the balls in case of a tie, played on one lane only, as happens in tennis. And above all on that occasion we will experience a sort of VAR, an electronic tool available to the referees for controlling the lines, a long-standing problem that has never been solved in many years “.

Finally, on December 18th, a big party in the Marche region.
“Yes, in Fano: it is the fortieth anniversary of the Fib Marche Award, another highlight of the season. We did not celebrate it in 2020 due to the pandemic, but this year we thought we could do it because there is the confirmation of the technical results that are needed to reward the best athlete, the best technician, the best manager, the best referee, the best journalist, the best sponsor. The Fib Marche Award will be preceded by a national consultation and council the day before. It will also be a way to wish Christmas greetings, and thus to reunite with the whole family, the national and territorial management “.

But there are also downsides, unfortunately.
“Yes, in the face of all this, while the CIP has already approved the 2022 budget, we are waiting for Coni and Sport and Salute, which for now is silent. There was an extension to 31 January for the presentation of estimates, but I would not like to wait for that period because it would mean going into provisional operation. Therefore I would like to enjoy the Christmas holidays together with the Federation with the approved budget. We hope that in the first week of December this can happen and that the board of Sport and Health can deliberate, but above all that there will be no upheavals whatsoever, because the pandemic has already created many inconveniences resulting in enormous penalties, both in terms of decreasing the number of members and affiliates, both from an economic point of view, in addition to the great suffering suffered by our federation for the many losses of members. I would like at least the economic resources, since there is no additional contribution this year, based on the revenue for legitimate bets (about 90 million for 2020 sports organizations), I hope that at least the annual contribution will be at least that of last year “.

President, you are part of the contributions commission of the Coni …
“We certainly won’t be able to record for this year but it will be for the future. We are trying to make people understand once again how much the system does not work. Either, as has already been said many times, the high-level sport delegated entirely to the Coni as supervision and disbursement of contributions is divided from grassroots sport, social and promotional sport, delegated by the government to Sport and Health, or it will not come from nowhere, because there is only confusion of roles and competences. Therefore we are waiting. I am aware that the president of Coni Giovanni Malagò has proposed that Coni formulate the amount of the contributions and the government, through Sport and Health, to disburse them: it is a solution that can temporarily satisfy, but the best is the one that I I have been proposing for some time, namely the separation of contributions because no one can think of everything. The competence for the high level must necessarily remain at Coni, we cannot go and speak with bodies or organizations that are not Coni. It is not clear why the CIP maintains its competences and the CONI does not, and on the other hand I can understand that the CONI cannot also think about school sport, grassroots sport, social sport “.