De Sanctis, president Federbocce: “It is the world of sport that must propose the reform” 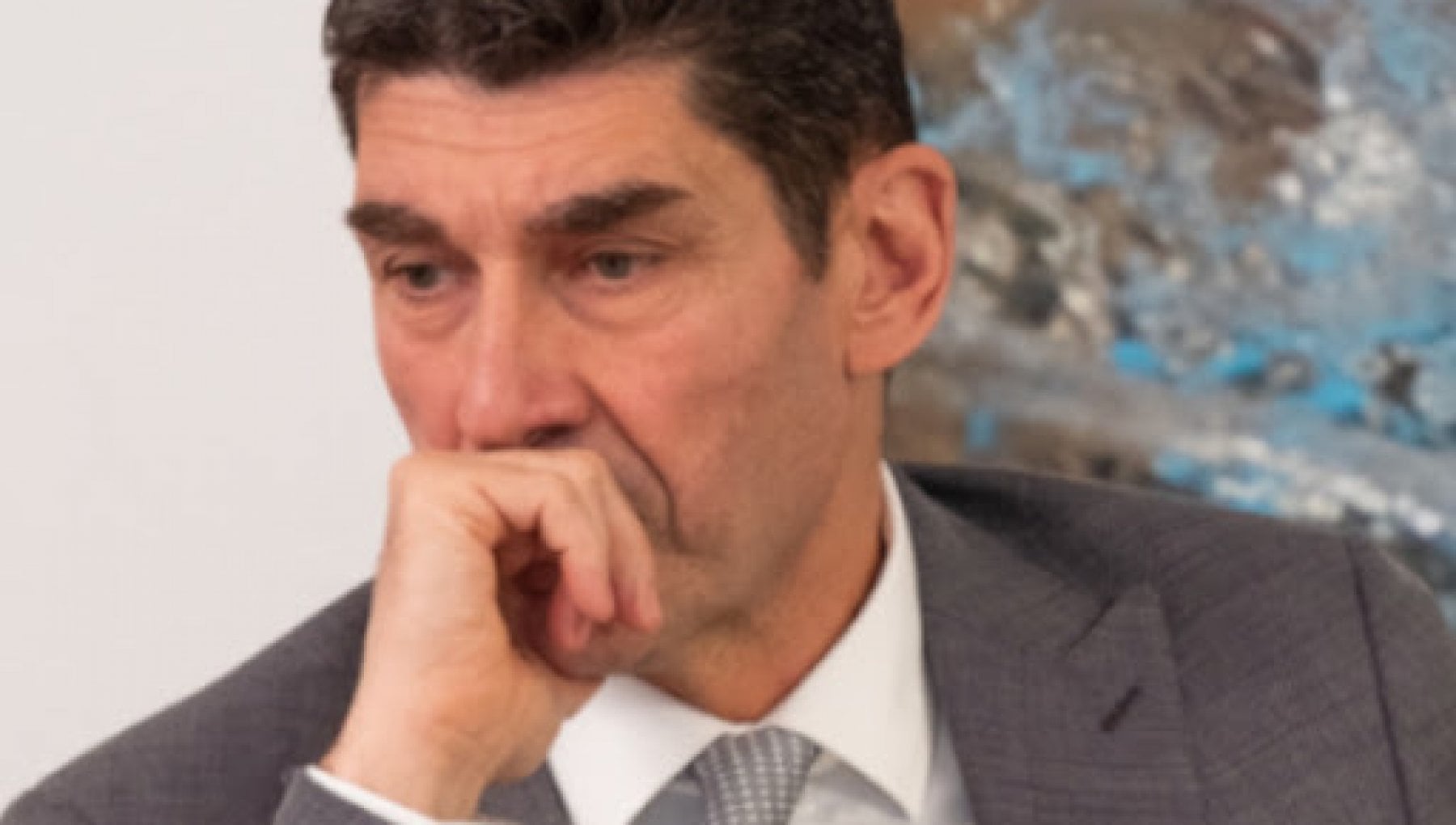 President De Sanctis, you have just been reconfirmed at the helm of a federation, that of bowls, which also has a strong social value: what do you expect from the new government as regards sport?

“Unfortunately, our world hangs on to an incomplete law that has not clearly established tasks, competences, prerogatives and functions. It has not established defined roles, thus causing a general objective confusion in all sports bodies, which have to deal with five institutions, rather than with just one, the Coni, as was the case until 2018. So we need a law or an act having the force of law, not opinions, albeit authoritative to resolve the various regulatory contradictions between all that the law n. 145 of 2018 provided, in an absolutely deficient manner, and the provisions of the Melandri Law still in force. And I do not want to enter into the merits of the five recently approved decrees which, despite having regulated issues of absolute significance, have created many questions on issues of vital importance, such as the sporting constraint, in my opinion falling within the decision-making sphere of sports federations sports work deserving of more appropriate safeguards.

What do you suggest to get out of this situation?

“It is Italian sport (CONI and its bodies) that must formulate the right proposal, because the real technicians are there. The legislative proposal must establish what exactly CONI, Sport and Health, Department of Sport must do. One of the latter two is too many, because it is right to divide sport for everyone from the high level and Olympic preparation, but by attributing this task to an institution other than the cone, not to two others, taking into account the functions also exercised by the CIP and by the government authority delegated to sport. The consequence is that in such a critical and uncertain situation, those who know more and arrive first can achieve more than others. The lack of confirmation from the Minister of Sport gives us the measure of how much sport in Italy is considered a minor sector despite its highly social, educational and inclusive function, affecting the national health service most of all. A panorama, the current one, steeped in problems accentuated by the bureaucratic-administrative delays of politics “

President, soon it is time for elections to the Coni and also to the CIP, of which you were one of the protagonists. Are you going to run for the council?

“I certainly intend to apply to make my experience available to sport. I will dissolve the reserve shortly.

How is the situation of your Federation?

“As for the Bocce, we are concluding all the regional assemblies, only Piedmont is missing and what emerges and gratifies me is the general alignment on the territory with the political lines of the federation, as well as a fair managerial turnover within the peripheral governments of significant relevance for the process of renewal, advancement and progression of the Fib towards a future with a more conscious sports culture and towards a greater modernity and spectacularity of this splendid game. The thing that worries me most at the moment is the resumption of activity and the regular running of the championships. Also in relation to this there are problems due to the lack of unity between the different specialties. The raffa, in fact, despite having to travel and cross the entire Italian territory to carry on the championships. And therefore it appears to be in theory the most disadvantaged, due to the pandemic contingency, it has already started the Serie A and A2 championship, therefore, the resistance from the flight, which involves 4/5 territorial areas, is not understood, and is therefore more circumscribed, to postpone the departure. The Federation cannot make 2 weights and 2 measures ”.