De Sanctis: “Party in Fano for a special year” 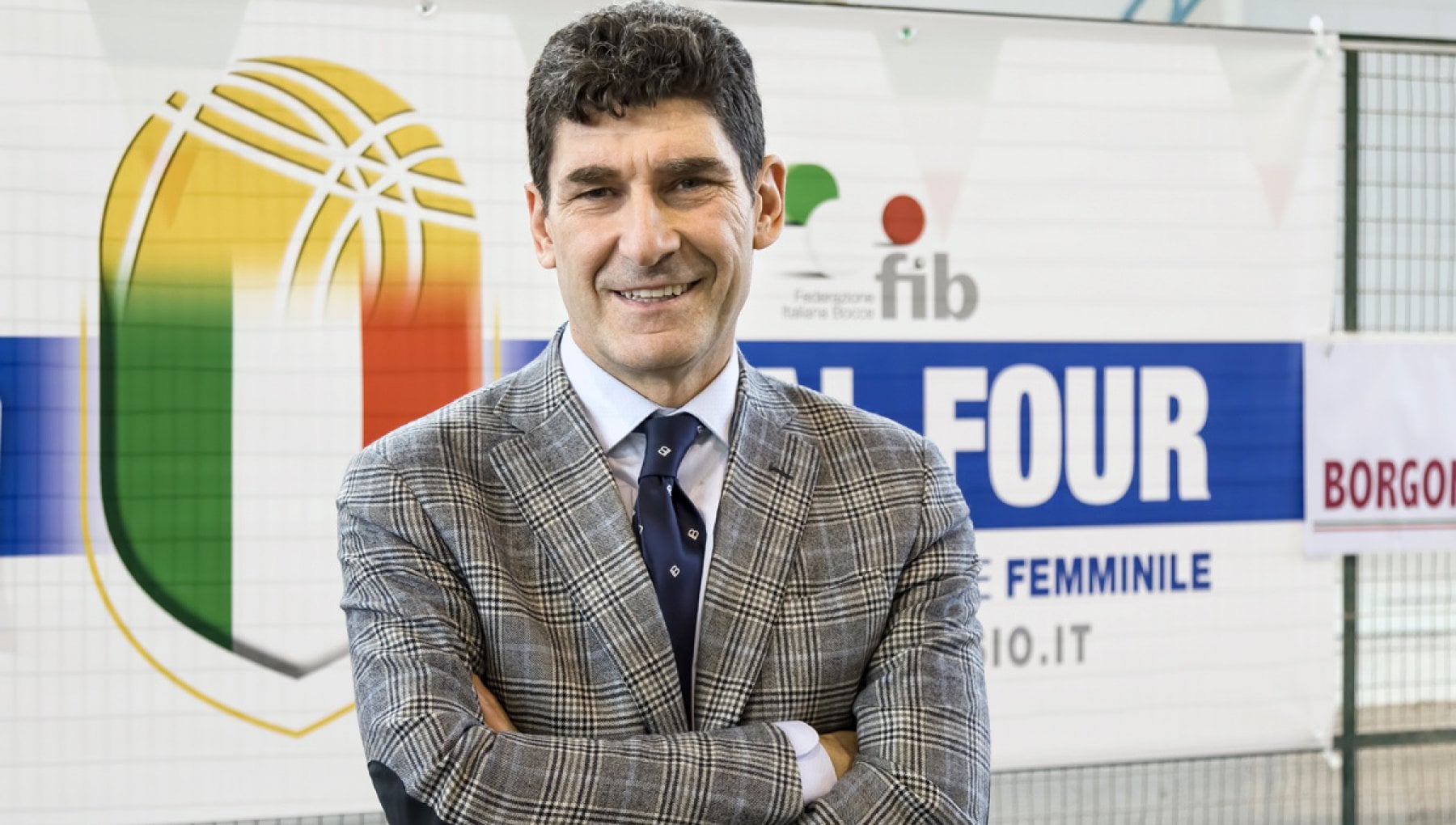 “At the end of an interminable season, because we have not stopped for a moment since the end of April, when we resumed, we have completed all the promotional and high-level championships of all specialties”. The president of the Fib, Giunio De Sanctis, is proud. His Federation was among the first to get back on the move during the pandemic, despite having paid a very high price.

“We started the journey to Paris 2024 with regards to the Paralympic Boccia, we have carried out a very innovative event, as beautiful as the Italian Cup for Raffa’s clubs. Now the Terni event awaits us, the most important, because it is experimental and because the first sixteen players and the first six players who have reached the best ranking during the year will be competing for the Master. Therefore, since Italy in Raffa is a world leader, the level is that of a real World Cup. Two games will be played in a row at eight points and in the event of a tie, shots on the balls, which is the most adrenaline-pumping, most exciting aspect, such as penalty kicks. It will be played on one court only, as in tennis. The big news is the Var, where for the first time we will experience it precisely to give a signal that we are a serious Federation, we cannot always be at the mercy of players, referees, or not assisted by electronic means. There will be monitoring of the signs with a small regulation where it will also be up to the athlete to be able to request it “.

“And the climax of the year – explains De Sanctis – will be the FIB Marche Award (18 December in Fano), preceded by a consultation of the territory of all the regional presidents and by the Federal Council for the approval of the 2022 budget, despite the fact that we are in waiting for the budget that will have to assign us Sport and Health. At the moment we have not received anything yet, we do not know anything about the criteria that will be adopted in this regard, so we are groping in the dark once again. Although the extension of the federal budgets has been approved, I want to make use of it, I don’t want the Fib to go into provisional operation and therefore I’m waiting for them to give us precise indications on the exact amount we can count on for 2022. After all we have suffered and, above all, not having received the additional contribution this year (ex state law for 32% of revenues), we are waiting for the most important answer to plan the year 2022. We will see what will happen ”.

De Sanctis has always been very active in terms of sports policy, the result of a long experience first as an athlete and then as a manager at the highest levels. “In the face of all this, the moment of extreme confusion continues, of extreme uncertainty with all the institutions. The last striking case, which will not leave us immobile and therefore we will not wait or suffer, is the decree of the President of the Council of Ministers with which funds will be disbursed to refresh the companies that have carried out sanitization and prevention activities, for reasons of the pandemic. So companies that have proven themselves up to the serious situation, but facing significant costs in this regard. There are no non-Olympic Federations in the allocation of contributions for a total of 86 million euros. Our companies,

according to the decree, they are daughters of a lesser god: this is something very serious in sport that equals everything. I notified the undersecretary for sport, Valentina Vezzali, who is discussing with the presidents of the Coni and the CIP, also warned by me. I have already spoken with the other colleagues of the non-Olympic Federations. There are even promotional bodies that carry out Olympic or Paralympic activities and the absurdity is that a Federation like mine, which practices the activity of the Paralympic Boccia, is excluded for the activity of able-bodied and is taken into consideration for the ‘ activities of the disabled “. De Sanctis will also be heard in the next Coni national council, on 16 December.