De Sanctis: “Our athletes in the Golden Flames, an important recognition” 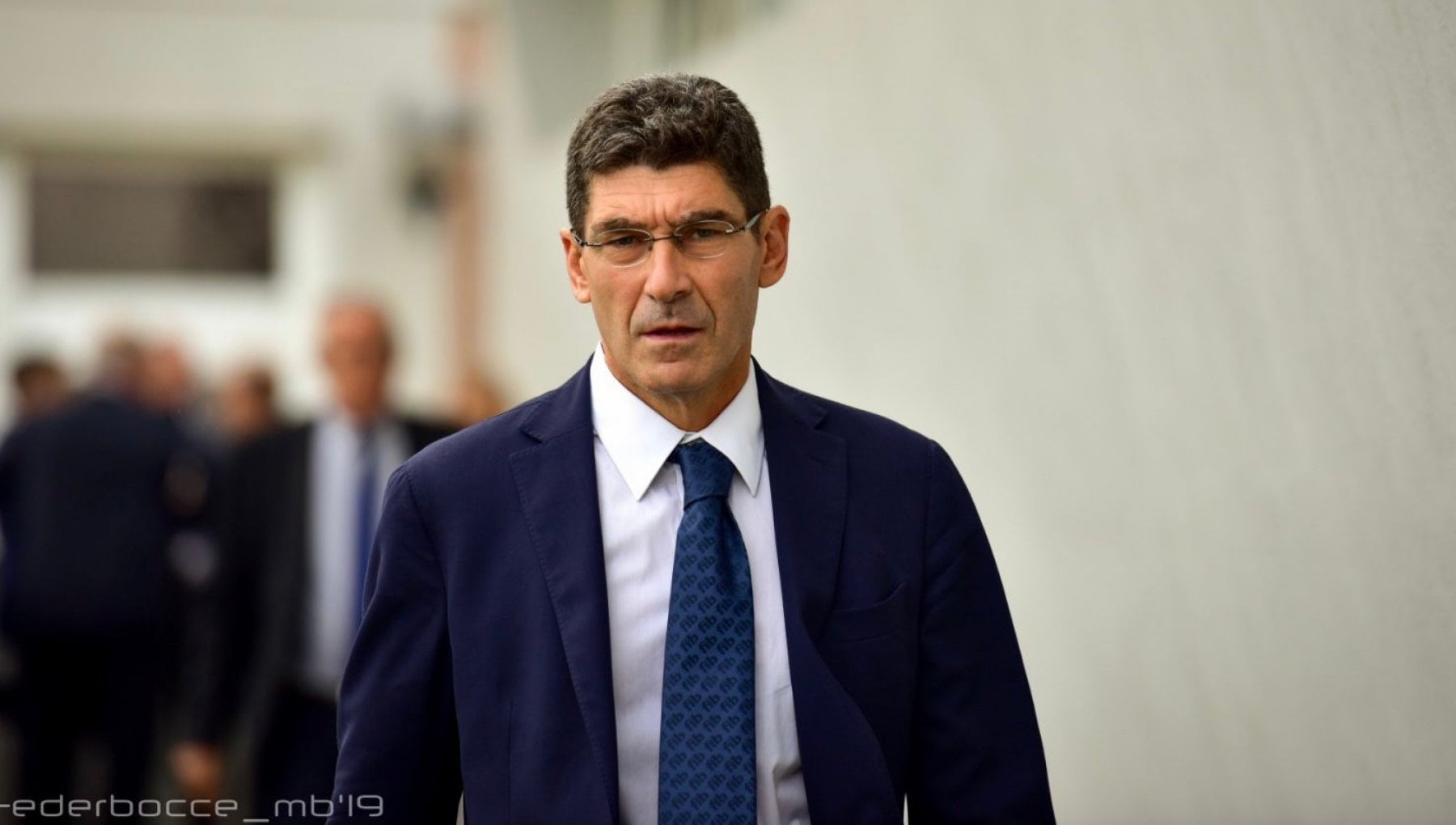 An intense period has begun for the Italian Bocce Federation. The second part of the 2022 racing season will deliver Italian titles and league titles to athletes and clubs. Between one event and another, the year will come to an end with the usual appointment of the MB Fib Award, the bowls oscars, which will crown those who stand out during the current sporting season. Many news, such as the result achieved by Federbocce and its president Marco Giunio De Sanctis with the registration, by the Fiamme Oro, of the two blue athletes of the Flight, among the most valid in the technical and fast tests, Matteo Mana and Serena Traversa. “Our two athletes will wear the uniform of the Fiamme Oro – said De Sanctis – They will not be enrolled at the moment, but their entry into the Sports Group of the State Police is an absolutely important step, since, for the first time, there is it was this great recognition by a military sports group for a non-Olympic sport. Beyond the discourse strictly linked to our discipline, I believe that there is no difference between a World Cup and an Olympics, but only formal as the showcase is different, so much so that there are sports in which the world championship is more important than Five-circle competition and Olympic champions who have never won a world title “.

“Between the great sports athletes who are part of the Games program and those who have a world championship as their ultimate goal, there shouldn’t be much difference how much there is now – De Sanctis pressed – The sensitivity of the Fiamme Oro has been great and I am convinced of how this result can act as a trailblazer for all the other Sports Groups of the Armed Forces or Police Corps, but also for the eventual recruitment of our athletes “.

“The same thing I’m trying to do with the Paralympic world, in this case with the athletes of the Paralympic Boccia, even if it is a much more difficult goal, albeit not unattainable”, explained De Sanctis, given the complexity of the specialty.

The president of Fib also focused on the redevelopment of the Federal Technical Center of Rome, at Torrino, “with respect to which I received reassurances on the implementation of the project, through funds from the Pnrr. Having a multipurpose facility for our sporting movement would be something extraordinary and strategic ”. With regard to relations between Coni, Sport and Health, the Government and the Department for Sport, De Sanctis reiterated his idea centered “on the opportunity of how Coni should deal not only with Olympic preparation, but also with organization Federations competing in World, European and Olympics championships, transferring the necessary funds to the Olympic Committee, which should supervise their use. All the rest, on the other hand, remains in the hands of Sport and Health, the Government and the Department for Sport. Only in this way would we arrive at the resolution of the distinction between role and competences, without confusion and overlapping ”, highlighted De Sanctis.

The Italian Bocce Federation will continue, also in 2022, the Var experiment, aimed at respecting the non-crossing of the lines, which delimit the areas of the playing lanes, at the time of throwing the ball. “There will be three events during which we will test the Video Assistant Referee once again: the Italian Super Cup between Caccialanza Milano and Civitanovese, which will be played on October 15th in Termoli, in Molise; the Master of Champions and Champions, from 10 to 13 November, in Naples; the Unified Absolute Championships of November 19th and 20th and Campionesse, from November 10th to 13th, in Naples; the Unified Absolute Championships on November 19th and 20th in Bergamo ”, President De Sanctis anticipated.

With regard to web TV, the federal president remarked that Federbocce has rescheduled about thirty events, which will be broadcast on the federal channel broadcast from July after the initial launch with Canale Italia. “During some weekends – explained De Sanctis – we will give fans and those who approach our sport, through the webtv, to choose from more than one event of the different specialties scheduled for that weekend”.

The highlight of 2022 will be September with two international events: the Rome 2022 World Boccia Challenger (6-14 September) and the Raffa Youth World Cup (19-25 September). “We are working to ensure that the Italy of the Paralympic Boccia, on 6 September, can be presented to fans and to the city at the Campidoglio, where the inaugural ceremony of the Raffa Youth World Cup should be held. There will be two events on which the spotlight of Rai will turn on ”. Finally, De Sanctis congratulated the blue medalists of Petanque: the new world champions in pairs, Diego Rizzi and Alessio Cocciolo; the individual vice-champion of the World, Diego Rizzi; and the bronze medals Vanessa Romeo and Valentina Petulicchio. “They were extraordinary and fundamental results, achieved in a specialty which, due to the number of countries in which it is practiced, deserves to be included in the program of the Olympic Games. Over the last weekend, I attended the Feltre Scudetto final four, won by BRB Ivrea and Borgonese. It was an extraordinary spectacle, because seeing the high-level athletes involved in technical tests, fast tests and the relay is a spectacle that cannot fail to excite and thrill “.