De Sanctis: “Here’s what the new Federbocce house will look like” 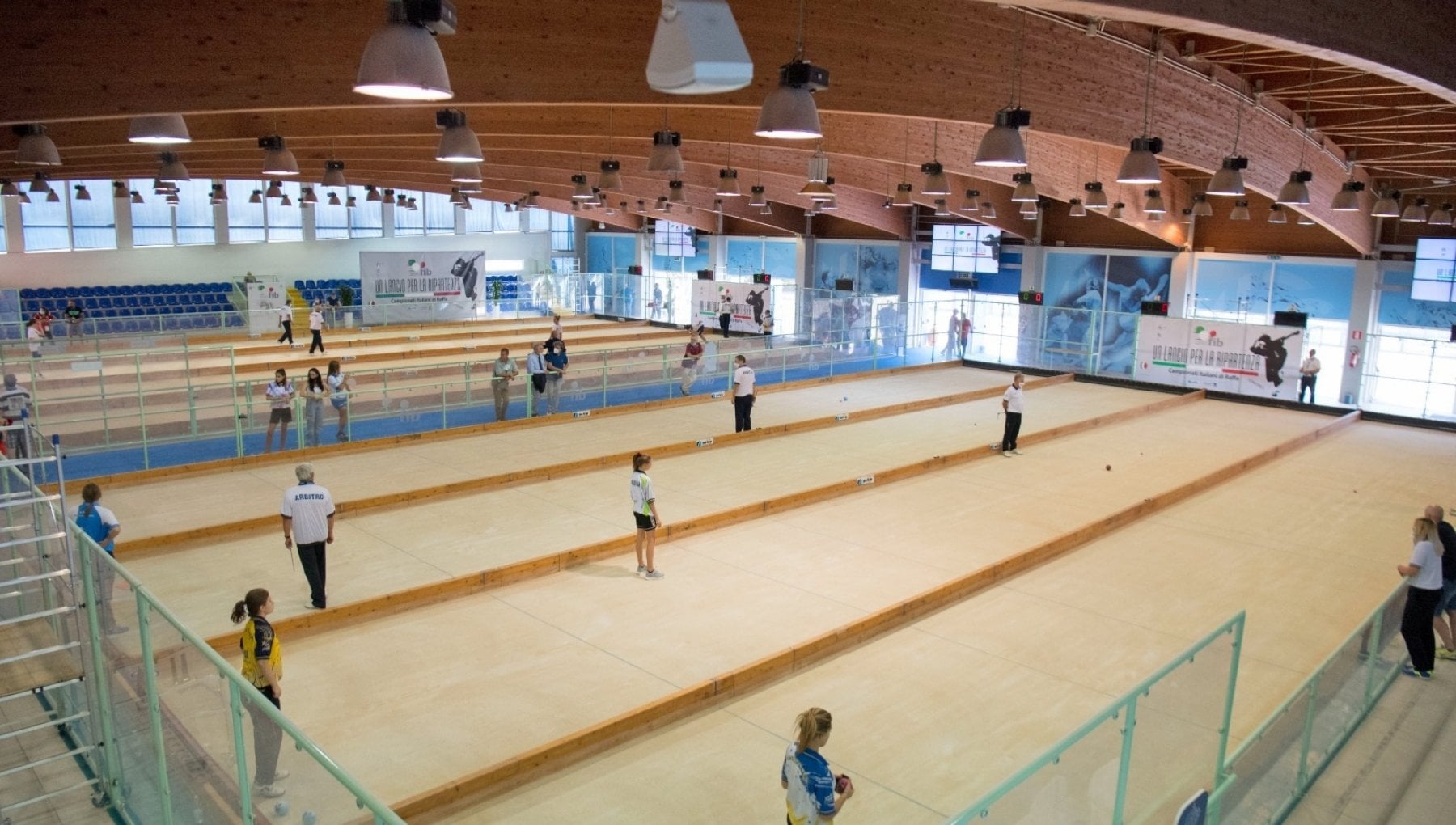 The future is now. Marco Giunio De Sanctis, in his second term at the helm of the Fib (Italian Bocce Federation), knows how to look ahead. The new Casa delle Bocce is being built, hosted by the headquarters of the Federal Technical Center of Rome-Eur. De Sanctis has already spoken with the leaders of the Municipality of Rome, soon he will also see Undersecretary Valentina Vezzali.

“The money for the Capitoline Federal Technical Center – explains the president – comes from the Pnrr. The Municipality has a surplus of 22.5 million and with this, as announced by the same at the press conference, it will carry out twelve projects, including the Flaminio stadium and the redevelopment of Campo Testaccio, and two national projects of the sports federations, the one from Fijlkam (Italian Federation of Judo Fight Karate Martial Arts) for the energy efficiency of the ‘Pellicone’ Palace in Ostia and that of our Federation for the most optimal redevelopment of the prestigious Roman facility. When will there be an answer? As soon as possible, also because the works will start by March 2023 and must finish in March 2026 “.

“For the Italian Bocce Federation – he continues – it is a source of pride to have received such great attention from Roma Capitale. Prospecting the redevelopment of one of the most important football centers in the world, providing central and territorial offices (Lazio / Rome), implementing the guesthouse and elevating the area to a multipurpose sports facility will finally mean enhancing the entire area with flagship of both the world of bowls and of an extraordinary city like Rome “.

To go into more detail, “if the project receives the necessary approval, the federal two-storey headquarters will be built, for the national Fib, for the Lazio Regional Committee and for the Capitoline Delegation. The bowling green will be made more efficient by installing a cold / hot ventilation system inside which today does not have one (there is only the cold one). This latest innovation will also be provided for the two gyms. The changing rooms will be overhauled in line with current regulations, at least five other rooms will be built in the guesthouse, a small swimming pool will be installed and a multipurpose field (five-a-side football / tennis / padel) will be built. The renovated facility will be accessible to everyone, from sports users to the entire Eur community: a real Federbocce House “.

De Sanctis, as always, also intervened in the Coni National Council. “My speech was on the PNRR which could have carried out a great initiative for sports facilities for the benefit of the whole country. In this way important things will be done, but not what could have been done even for small municipalities that have many important sports centers, when for cities such as Rome, Milan, Naples, Turin, etc., the events should have increased. of interest by the national sports federations “.

De Sanctis is ready to explain to Vezzali the importance of the “two international events in September at the Federal Technical Center: the World Boccia Challenger of Boccia Paralimpica, preparatory to the Paralympic Games in Paris 2024, and the World Youth Championships of Raffa, interspersed with a large promotional event. For the Boccia event there has already been an inspection by the leaders of BISFed, who have verified the suitability of the places and the logistical / organizational guarantees in light of the serious and very serious disabilities hosted in the capital “. De Sanctis expects an appropriate financial contribution and maximum support from the Sports Department and other sports institutions for these two prestigious international events.