De Sanctis: “Coni elections, dear candidates, where are the programs?” 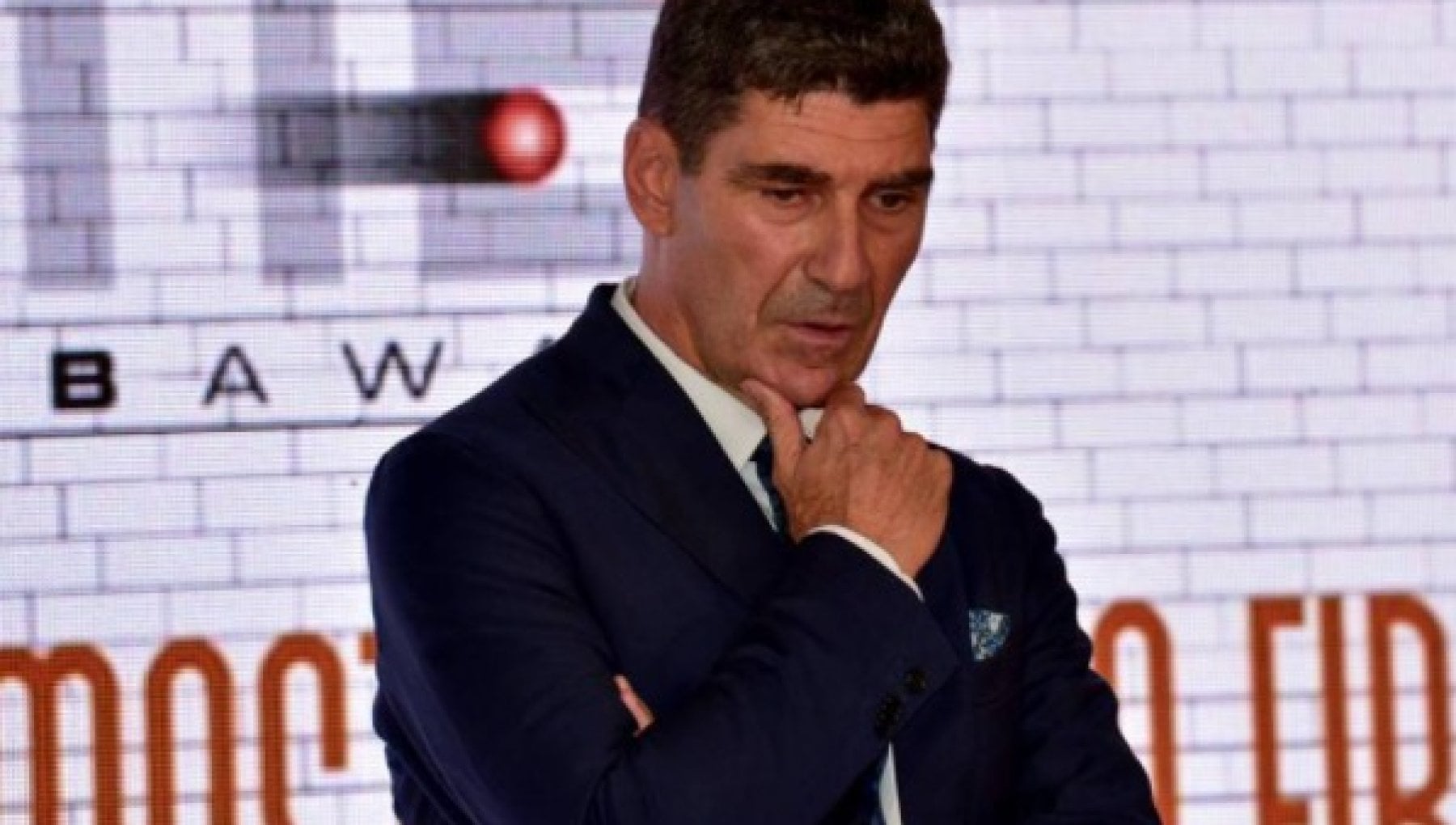 The president of the Italian Bocce Federation explains: “Sport reform must start from within, we must do it, not suffer it. This four-year period will be transitory ”

President De Sanctis, on May 13 in Milan, there will be the Coni elections: what do you expect?

“I believe that this four-year period is transitory – explains the president of the FIB – because there are four candidates for the presidency, an excessive number in my opinion. Personally, I do not consider Chimenti’s candidacy, given the great friendship with President Malagò. Beyond the form, therefore, for me there are three candidates. Among these, one candidate (Bellutti, ed) did not carry out the electoral campaign in the required way, but only sent a letter, which I received last Friday. As a result, little has been said about this candidacy. There is a lot of talk about the candidate Renato Di Rocco, who does not have the same history as an athlete of Bellutti, an extraordinary champion, but has a long-standing managerial curriculum, having been Secretary General and executive of the Coni and for many years the president of an important Federation , which is that of cycling. So I think Di Rocco is the real alternative to the outgoing president Malagò, who would have the last mandate to carry out. I always expect programs, which I still don’t see: I’m used to that, when a person applies, they have to do it through a program. I have no difficulty in expressing myself and choosing, because at this moment, with all that has happened, with the confusion and overlapping of competences generated by the 2018 reform law, I would have expected precise programmatic points, precisely because I have been arguing for some time, as I have repeatedly reiterated in the National Council, that sport reform must start from within. We are the ones who must prepare a text for a new sporting governance and reform what is necessary to reform ”.

What does it mean?

“It means that Coni must regain possession of its skills in matters of high level and Olympic preparation. Then we must give importance to the Department of Sport or to Sport and Health as regards sport for all, the school sector, social and basic sport, as well-being for the whole community, following the lines of the delegate for Sport from the Government. Therefore, this reform must absolutely be carried out by Coni and by the National Sports Federations, trying to provide concrete answers to the amalgamations between sports disciplines, to the certain definition of the public or private nature of the Federations, to the reduction of the members of the Coni, reconciling the centrality to the Federations Sports. At this moment it is not easy to choose the future board of Coni, both for the weakening of the functions and competences of the Olympic body, and for the lack of essential reform times for the future of Italian sport. There is still a lot of confusion, so we must choose the best managers who do the good of sport in its most difficult moment, aggravated by the pandemic ”.

President, from the CIP, an organization you are very fond of, what do you expect?

“I believe that once again there are no candidates for the presidency, also because it is not easy to replace the current president Luca Pancalli. Also for the CIP I believe that it is a fundamental four-year period to complete the organization and the sports policy strategies of the CIP since, in 2017, it became a public law body with particular attention to the activity of starting sport. There are still few disabled members, compared to the potential that could be had, despite the great results obtained in recent years by the Paralympic Committee. A movement that necessarily requires a managerial change at all levels, an objective that is much more difficult to achieve than, given the complexity of the matter “.

Are the elections calmer at the CIP?

“The elections seem calmer than those of the Coni, also because the CIP has maintained all its competences compared to those of the Italian National Olympic Committee. I was willing to run for the National Board of the Cip, but I was unable to do so for reasons of opportunity. I decided to wait another four years, considering that I believe in the ethics of sport ”.