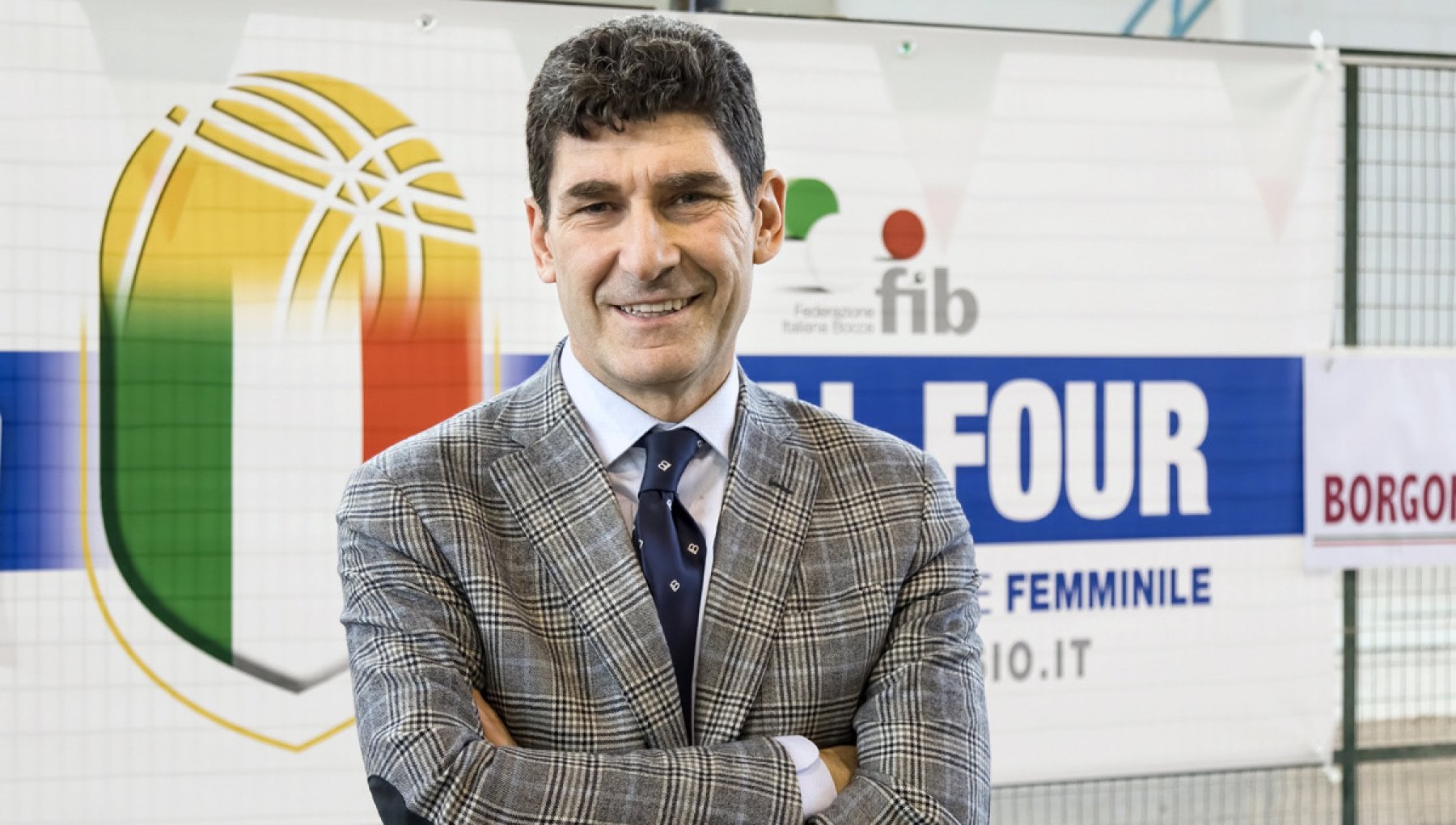 Giovanni Malagò, Coni. Luca Pancalli, Cip. Italian sport has just confirmed the top and is heading towards the next four years, Olympic and Paralympic.

“The national elective assemblies of the Coni and the CIP completed the mosaic of Italian sport – the comment of the president of Federbocce, Marco Giunio De Sanctis – At the CIP the confirmation of Luca Pancalli at the top was taken for granted, considering that he had a competitor very little known (Fabrizio Vignali, ed). Few surprises at the end of the elections of the Italian Paralympic Committee. Well the inclusion of Fernando Zappile, president of Fipic, considering that wheelchair basketball is one of the most widespread and renowned disciplines. To the elected vice-presidency Tiziana Nasi, who with Paola Fantato, Sara Morganti, Patrizia Sannino and Patrizia Saccà complete the women’s team ”.

The other members of the Board of the Cip for the four-year period 2021-2024 are: the vicar vice president Roberto Valori, Remo Breda, Sandrino Porru, Mario Scarzella, Daniele Cassioli, Riccardo Vernole and Massimo Porciani.

“The old guard reconfirmed in the council and supported by the new entrants will be able to complete the path of the CIP as a public body – continued De Sanctis – At the same time, I also believe it is right to start thinking, for the next four years, about the renewal of the ruling class of the Italian Paralympic Committee, both nationally and territorially. The prevalence of the current managers is represented by people of depth who, for many years, have been working for the CIP, preparing the sporting institution with everything they could give “.

“The major innovations were recorded at Coni – said the president of Fib – Two women were the most voted and hold the positions of deputy vice president (Silvia Salis, ed), and vice president (Claudia Giordani, ed). Norma Gimondi was also elected to the Giunta, while among the men we should mention the dean Luciano Rossi (skeet shooting), Luciano Buonfiglio (canoe) and the president of the FIGC, Gabriele Gravina, not considering that football, in my opinion, cannot not to be part of the board of the highest body “.

“The victory of President Giovanni Malagò was overwhelming – the words of the President of Federbocce – I hope that, now, the Giunta thinks seriously about the reforms and asserts its specific weight with respect to the concept policy in the National Council. Coni must be the one to dictate the reform agenda, starting with governance. I repeat myself, the most effective model is that the high level and Olympic sport must be supervised and receive contributions from the Coni, while Sport e Salute must take care of disbursing the funds, supervising their use, for grassroots, social and promotional “.

“Among the most imminent reforms, it is necessary to establish, once and for all, the public or private nature of the Sports Federations, reviewing the organic plan of the latter, which have been inactive for twelve years – stresses De Sanctis – It would be necessary to reassess the allowances of federal presidents, who , due to the role held, they are exposed to civil, administrative and criminal liability of absolute importance “.

Returning to the CIP, for the president De Sanctis “the Italian Paralympic Committee is still called to do a lot from the point of view of start-up, considering the potential of the Paralympic sport, it being understood that it has already achieved so much from this point of view”.

Finally, De Sanctis also looks to the more or less distant future of Italian sport, “destined for a merger between the Olympic Committee and the Paralympic Committee, on the basis of the US model. The future is a unique path, a common home, with two departments to carry out their respective activities. But a substantial cultural growth will be needed for this “.