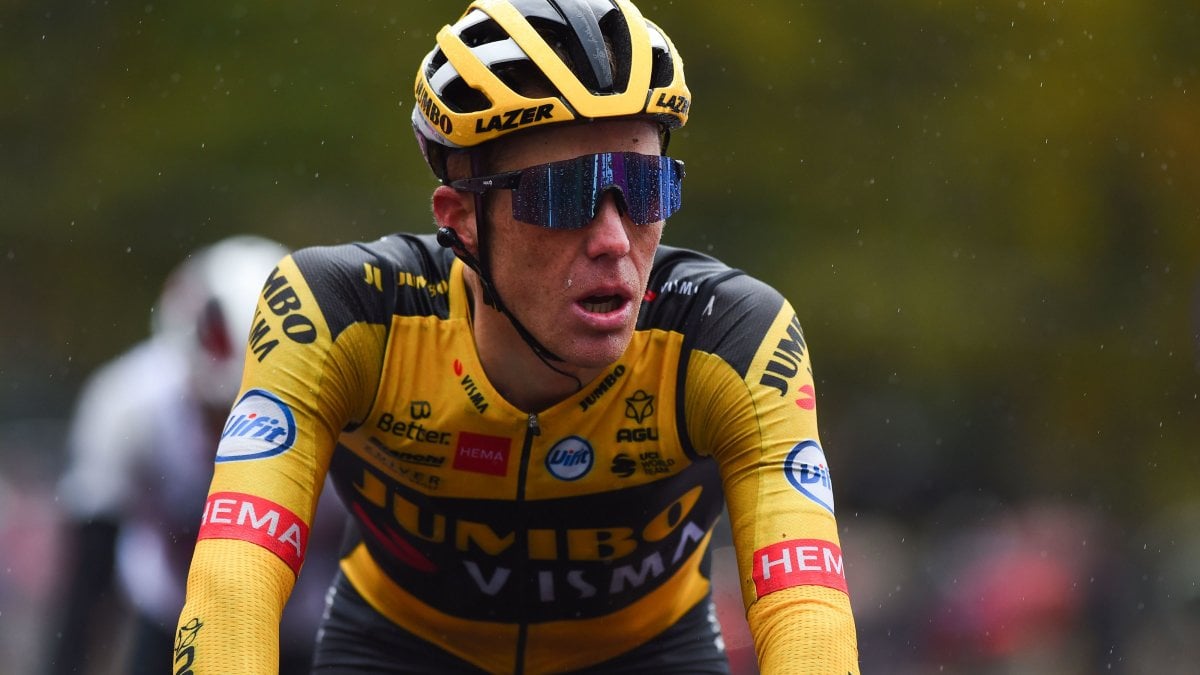 LAUNCH – After Simon Yates, two other riders present at the Giro d’Italia tested positive for the coronavirus. One belongs to the high ranking: it is the Dutch Steven Kruijswijk. The other instead is a hunter of stages: it is the Australian Michael Matthews. This was communicated by the organizers after the teams (riders and staff) underwent tests between Sunday and Monday, in accordance with the health protocol developed in accordance with the UCI and in line with the containment measures dictated by the Ministry of Health. . “It is a great disappointment to receive this news – commented Kruijswijk – in the team we take all preventive measures. It is a shame to have to leave the circuit in this way”. The two teams were together in the hotel, in Vasto Marina, on the day of rest.

In all 571 tests were carried out and “two riders, one from Team Sunweb and one from Team Jumbo-Visma, tested positive”. It reads in the press release. They are also joined by “six staff members, four from Mitchelton-Scott (Yates’ team, ed), one from Team Ag2r-La Mondiale and one from Team Ineos Grenadiers”. All eight positives “were entrusted to the doctors of the respective teams who ordered the isolation measures”. A hard blow especially for Mitchelton-Scott, who decided to retire as a whole from the Giro. “Unfortunately,” said Brent Copeland, CEO of the Australian team, “on Monday evening we received the news of positive COVID-19 results for our staff members after our third round of testing in three days. As a social responsibility towards our own riders and our staff, the group and the organization of the race we have made the decision to withdraw from the Giro d’Italia. Fortunately, those affected remain asymptomatic or with mild symptoms, but the health of all our athletes and staff the main priority and we are now focused on transporting them safely to the areas where they are most comfortable to conduct a quarantine period. We wish RCS and the rest of the group to successfully conclude this year’s edition of the Giro d ‘ Italy and we can’t wait to return in 2021 “. Mitchelton was not obliged to retire: in the Giro there is no “two positives and at home” rule that was in force during the Tour de France and will also be applied to the Vuelta, starting from Irun next Tuesday.

“I don’t think there is the possibility of missing the Giro d’Italia: the situation is under control, it is right to continue with a strong and high level of attention”, explains the president of the Federciclismo, Renato Di Rocco. “The sense of responsibility in cycling and sport is high, at the moment I’m in Fiorenzuola, where the under 23 and junior track European Championships take place: tonight a guy tested positive and I stopped the team. I hope the other nations can proceed “.