Crypto billionaires lose 80% of their wealth 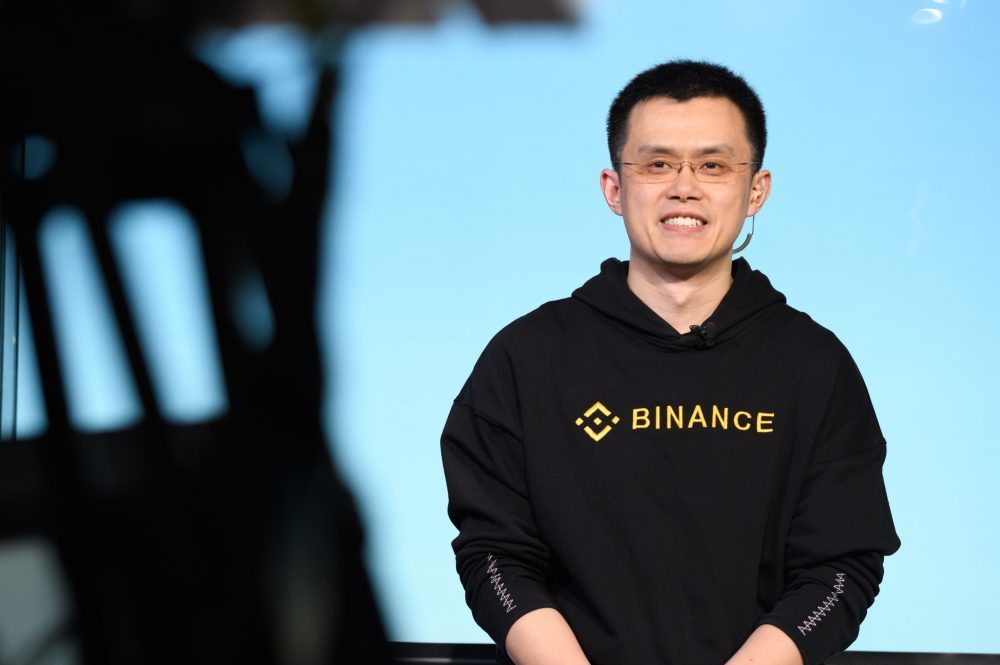 The total assets of the 7 richest crypto billionaires in the world at the end of last year reached 145 billion USD, but now it is just over 30 billion USD.

The cryptocurrency craze has turned Changpeng Zhao, Sam Bankman-Fried, Mike Novogratz and many others into billionaires with their fortunes growing exponentially. But not long after joining the richest group in the world, their fortunes suddenly disappeared.

On November 9, 2021, the total assets of the 7 richest cryptocurrency billionaires in the world reached $ 145 billion, when the Bitcoin price peaked at nearly $ 69,000. But to date, they have lost a total of 114 billion USD, according to Bloomberg Billionaires Index, equivalent to a reduction of nearly 80%.

Changpeng Zhao, the founder of Binance – the world’s largest cryptocurrency exchange, once owned the world’s 11th largest asset, according to Bloomberg Billionaires Index. However, this number is now down by 89%, to only 10.2 billion USD. Binance has also become the focus of attention for lawmakers in the US who are seeking to rein in the crypto industry.

Bankman-Fried, the 30-year-old CEO of exchange FTX, also recorded a 66% decrease in assets since peaking at $26 billion. Follow Bloomberg, which could affect his plans to invest in politics. Bankman-Fried poured $16 million into Super PACs in April. The billionaire also said he plans to contribute more than $100 million in the next presidential election to support the party. Democracy.

Novogratz (57 years old), head of Fortress Investment Group, is one of the prominent names in the cryptocurrency market. This billionaire’s fortune has dropped to $ 2.1 billion, lower than when he first appeared in the rankings. Bloomberg Billionaires Index in December 2020. At the time, Bitcoin was trading around $29,000.

Meanwhile, Cameron and Tyler Winklevoss are worth just $3 billion each – down half from a peak of $5.9 billion. The two founders of crypto exchange Gemini this month also announced they will cut about 10% of their staff.

Coinbase founders Brian Armstrong (39 years old) and Fred Ehrsam (34 years old) each recorded a fortune of $18.1 billion. But now, they have only 2.1 billion USD each. The reason is that the company’s shares have fallen 79% since the IPO.

Big bets on Bitcoin, such as Microstrategy CEO Michael Saylor or El Salvador President Nayib Bukele are also finding it difficult when the price of the world’s largest digital currency falls to $21,000 a coin – the lowest level since December 2020.

Once considered an invention that ushered in a new era of decentralized finance, cryptocurrencies are going through a difficult period due to a series of events. In May, the Luna ecosystem and stablecoin TerraUSD collapsed. Recently, Celsius – one of the largest cryptocurrency lending platforms today – announced to freeze all transactions. The move comes after rumors Celsius could not meet the promised returns on some products.

Global financial markets are in turmoil as the US Federal Reserve (Fed) and other central banks plan to sharply raise interest rates to curb inflation to the highest level in decades. This further accelerates the decline of cryptocurrencies.

Saylor said she still believes in cryptocurrencies. However, the software company he founded is recording record losses. Microstrategy started buying Bitcoin in 2020, so far it is losing more than 1 billion USD according to the most recent transaction price of this digital currency.

Minh Son (according to Bloomberg)