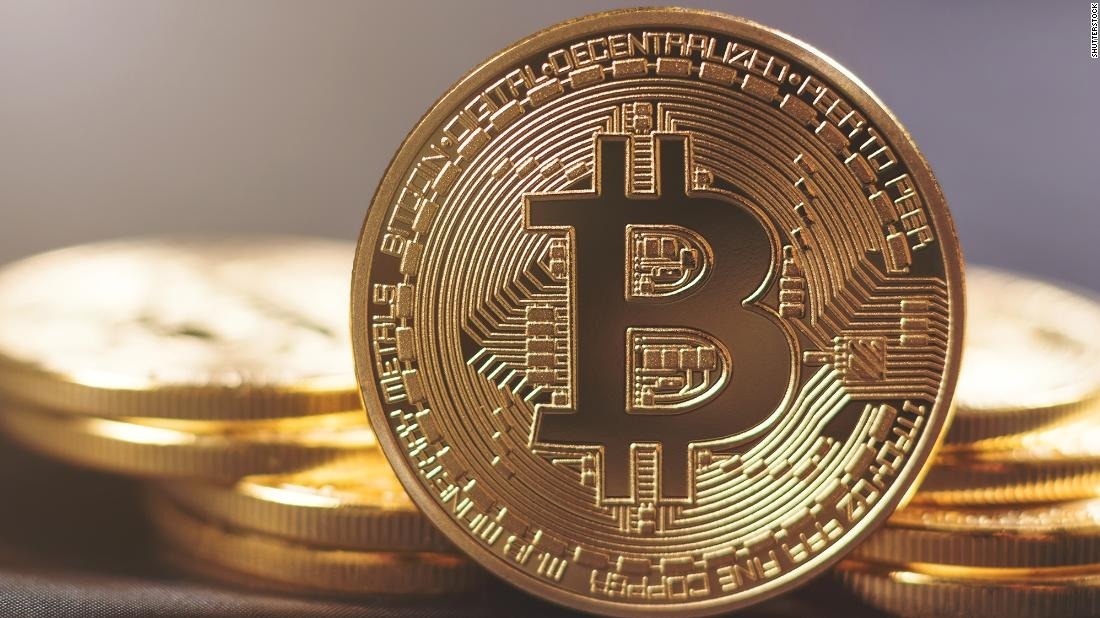 Bitcoin as well as other cryptocurrencies is entering a new phase when it is noticed by large organizations, changing the way they behave.

Bitcoin’s bullish momentum has reached new heights. The price of this virtual currency exceeded $ 20,000 for the first time in December 2020. Last week, it broke a record $ 50,000. Yesterday, this currency also peaked at more than 58,200 USD and is currently trading around 55,000 USD.

Follow CNNLow interest rate environment causes investors to look for alternative investment channels to optimize profits, making Bitcoin an option. This factor also played a role in Bitcoin’s skyrocketing price rise. However, some recent reports have also made it clear that cryptocurrencies are entering a new phase of maturity as participants treat them with increasing respect.

“I think the institutions that are starting to pour money into Bitcoin have shown a lot about adoption,” said Osprey Funds CEO Greg King. Last week, his company launched the Osprey Bitcoin Trust, which aims to increase investors’ daily connectivity.

According to King, an important signal for Bitcoin is that Telsa, a business in the S&P 500 group, announced an investment of $ 1.5 billion earlier this month. Not long after that, America’s oldest bank BNY Mellon launched a digital asset unit to hold and transact Bitcoin. Meanwhile, Mastercard also announced that it will support payment of some cryptocurrencies on its platform later this year.

Up to now, Bitcoin is still the top choice for professional investors interested in cryptocurrencies. Besides Bitcoin, ether has also attracted great attention. Top derivatives market Chicago Mercantile Exchange launched ether futures in early February. Since then, the price of the second largest virtual currency in the world has also increased sharply.

King thinks more work needs to be done as cryptocurrencies reach adulthood. “All of the tools that make up this capital market ecosystem are still at a very early stage with cryptocurrencies,” King said. Most players on the traditional market are still testing Bitcoin, assessing the liquidity of the cryptocurrency market and its ability to withstand various shocks.

Deep skepticism persists. In a research report last week, JPMorgan strategists noted that cryptocurrencies still fluctuate in price many times more than core asset classes and are used for speculation rather than spending.

However, many organizations and investors still have optimistic forecasts about the future of Bitcoin. Even recently, Anthony Pompliano, director of Morgan Creek Digital Assets also predicted Bitcoin could reach $ 500,000, then 1 million by the end of the decade. According to him, Bitcoin will become a reserve currency, a much larger capitalization than gold.