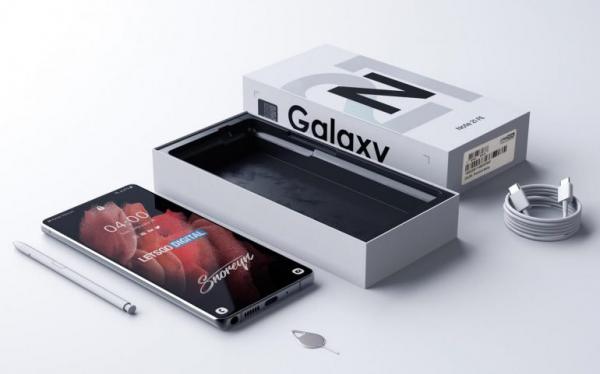 Previously, there were rumors that Samsung would not launch a new Galaxy Note next year, but there have been clues that the Galaxy Note21 5G is still coming.

Recently, a photo taken outside a Samsung Hongdae Mega Store, one of Samsung’s largest stores in Korea, was widely shared. The content of the photo is a large wall with Google’s “G” logo on a white background and has the names of some Samsung Galaxy products.

While all of the above products have been launched, there are two devices that have yet to be “born”: Galaxy Note21 5G and Galaxy Note 21 Ultra 5G. The appearance of these two devices in the photo led to speculations that Samsung might finally announce a new Galaxy Note phone. But many people do not believe that.

However, it is quite difficult to still have a Galaxy Note launched in September this year, there is no information about the development of this model, only 3 months left until the time of launch. Most now there must have been some information, leaked photos.