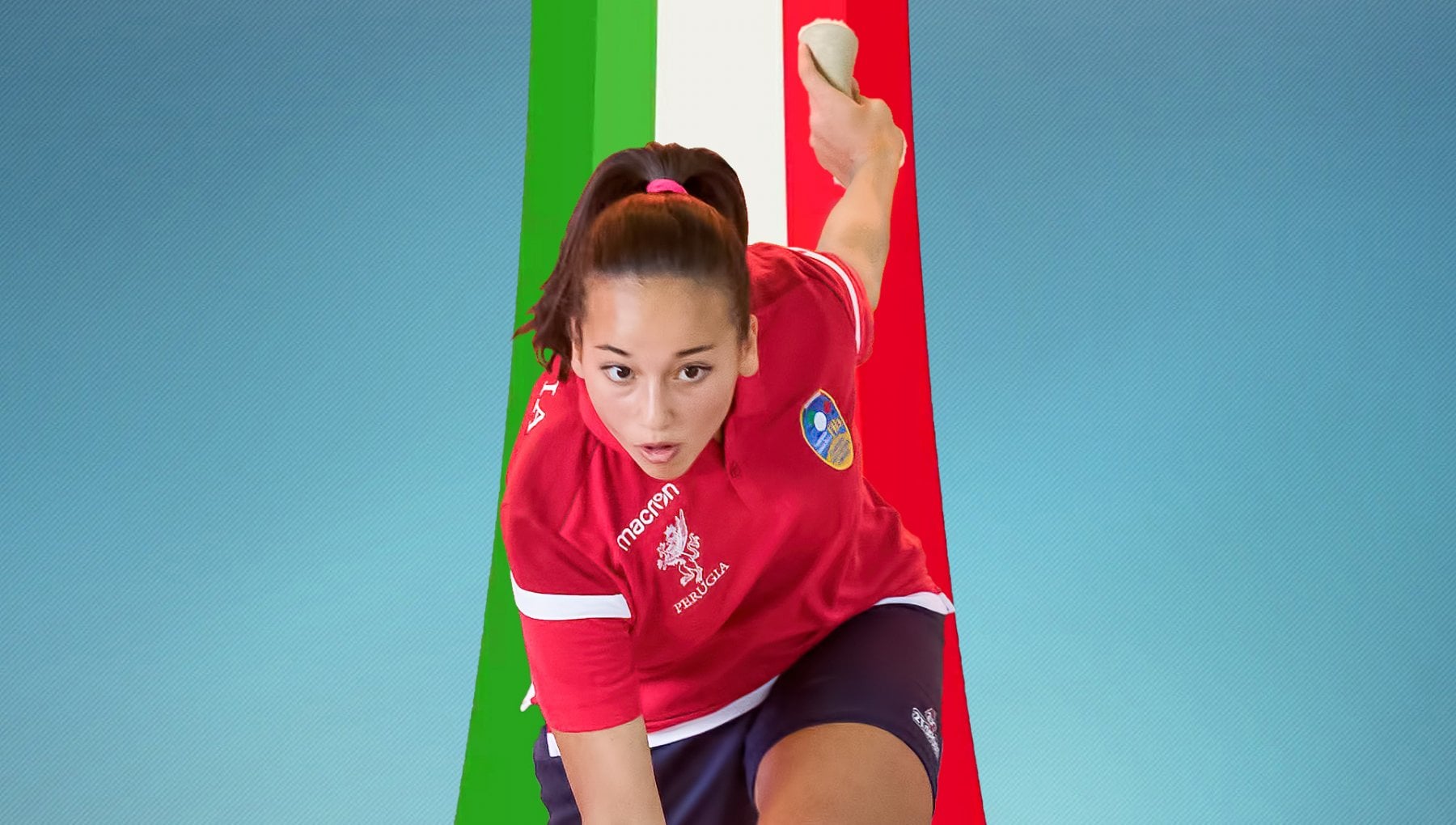 Laura Picchio, athlete of the Young Azzurri Club, born in 2003, despite her young age, 18 on 4 October, has already won several titles that have projected her among the promises of the national football movement.

In his palmarès there are two gold medals won in 2019 at the Junior European Championships in Gersthofen, Germany, in the individual and paired with Nicole Marchetti, an individual Italian Under 15 title (2017), a silver tricolor the following year in the final lost against teammate, Gilda Franceschini, a silver at the Italian Under 18 championships in precision shooting.

Since 2011, the year in which he had the first approach to bowls, he has always played in the Bocciofila Spello, “I started practicing this discipline thanks to the activism of my coach Vincenzo Castignani, who organized a bowling school, attracting many young people to the bowling green” . “More than someone still plays and, over the years, friendships have been created and we went on with the enthusiasm of sharing the same sporting passion – continued Laura Picchio – When I started I also played volleyball, but love blossomed for the sport of bowls it was far superior. Among other things, thanks to bowls, I was able to broaden my horizons, making friends with athletes from other nations “.

Laura Picchio, together with Gilda Franceschini, also started playing the competitions in pairs among the seniors, also obtaining different placings, as happened last March 21 at the regional kermesse organized by Sandro De Sanctis, when as a couple they reached the quarterfinals in the final, beating some category B pairs, even particularly experienced ones.

“From the experience with the Giovani Azzurri Club I expect a human and sporting growth – continued Laura Picchio – I thank the president Marco Giunio De Sanctis and the FIB for having made the choice also fall on my person and I am really happy to be able to represent the Federation Italian Bocce. I think it is the dream of every athlete to become federal interest, as well as obviously winning as much as possible. We are a young and dynamic sport, we will prove it. I am extremely pleased to share this experience with others of other specialties and with the Paralympic Boccia players. Everyone will give their own active contribution and for us it will be an important and constructive moment of confrontation “.

Laura Picchio is playing the senior women’s club championship and Bocciofila Spello, coached by Vincenzo Castignani, with three wins and two draws, qualified for the quarter-finals, despite a very young team. At the disposal of the Umbrian coach, in fact, five Under: Laura Picchio (2003), Gilda Franceschini (2005) and Martina Pesci (2005), Ilaria Taccucci (2003), with whom Sandra Nutrica play.

“Our dream is to overcome the team with which we will be matched in the quarter-finals (a team from the Marches, ed) – the words of Laura Picchio – to reach the Italian final four with the youngest team in Italy. It would be something extraordinary to be able to play the Scudetto poule with four terrible girls ”.