Club Giovani Azzurri, for Matteo Mana “an initiative of great value for the entire movement” 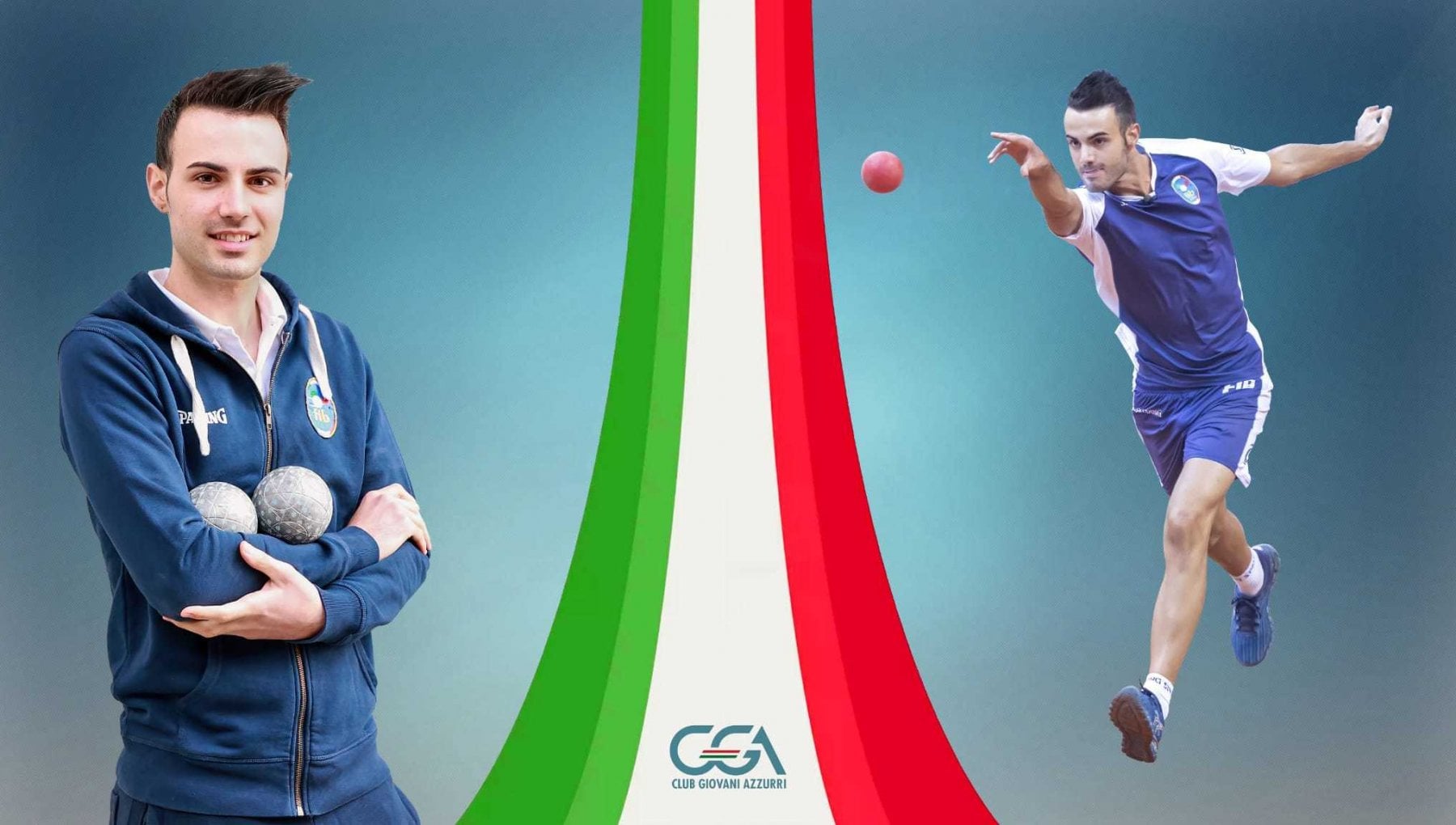 Matteo Mana, an athlete born in 1998, is an athlete of the Giovani Azzurri Club, set up by the FIB in order to promote the image of the soccer movement through its younger and more representative sportsmen.

A national team in the Volo specialty of absolute value, considering his palmares, which includes a world title, a European title, an absolute world record in the relay with 60/61 in 2019, two national titles in France, seven world titles between Under 18 and Under 23, an Italian Under 23 record, 17 first places in the Italian Under 14 and Under 18 individual championships, six Italian national titles between Under 14 and Under 18, as well as a World Children’s Games.

Mana, in 2012 and 2014, also achieved several good results in Petanque with a bronze at the European Championships in Terne Under 18 and three Italian titles between Under 14 and Under 18.

“Having been chosen by the Federal President Marco Giunio De Sanctis and by the Federal Council among the athletes of the Giovani Azzurri Club is a source of pride, because it means that the FIB values ​​Matteo Mana both as an athlete and as a man. And from this last point of view it is a great satisfaction ”, the words of the 23-year-old Italian Mana.

“The Giovani Azzurri Club represents a particularly important initiative, of great value – said Mana – It is a way to bring young people closer to our sport. We must turn to the youngest, because in every discipline the generational change is of strategic importance. For our part, we have quick tests that are particularly attractive to the younger generation. We need to know how to promote them and we will put our maximum effort into achieving the goals that Federbocce has set itself ”.

“I started playing when I was five – the story of Mana – I went to see my brother Simone play, who is three years older, in turn pushed to the bowling green by our father, who played for fun. We have always been committed and, today, both Simone and I play in Serie A “.

“My most important victories were the World Championship in Precision Shooting won in 2019 in Mersin, Turkey, and the individual senior European Championship that I won in 2018 in Alassio – underlined Matteo Mana – To keep my technical level high. , tactical, physical and mental I train every day on the fields of Perosa Argentina. Since I was a child, Marco Basiglio has trained me ”.

“For the moment the goal is to win the Scudetto with my team, La Perosina – concluded Mana – in view of a season in the making”.