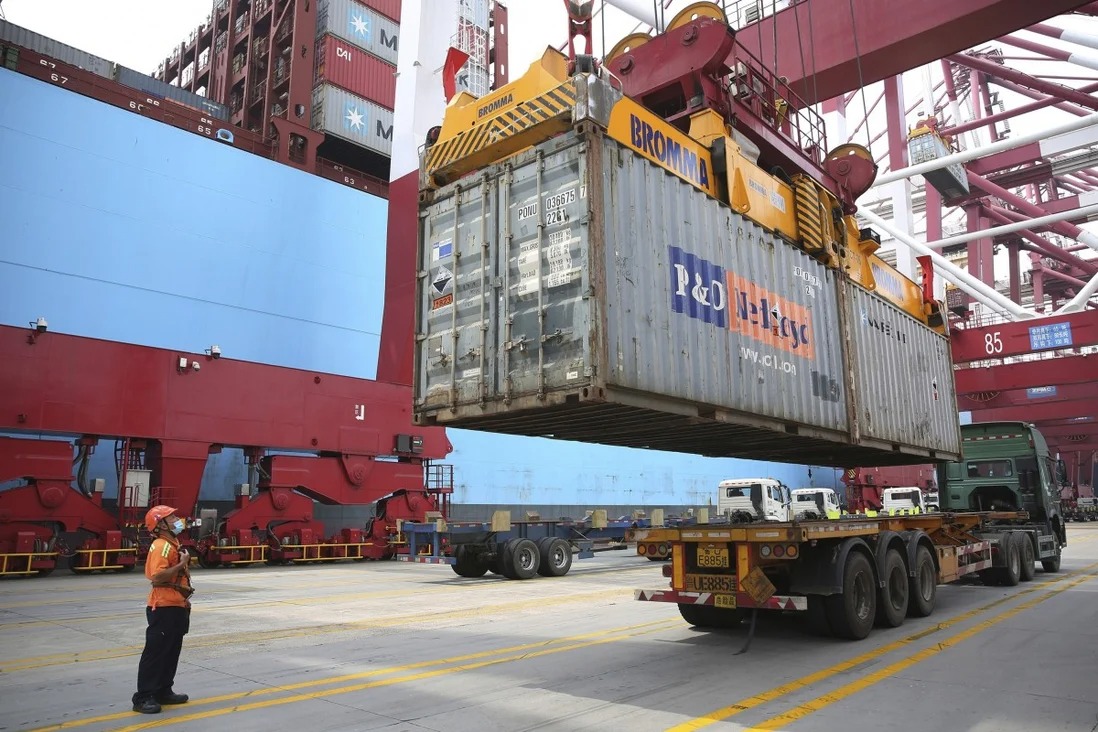 China’s exports in November increased the fastest in 3 years, helping the turnover set the highest level ever.

Data from the General Department of Customs of China has just said that the country’s exports in November increased by 11.4% compared to October and 21.1% over the same period last year. This result is much higher than the expert survey result of Bloomberg is 12%.

Thus, China has just experienced the highest month of export growth since February 2018, when exports increased 44.5%. Along with that, customs data showed that the total export turnover last month was 268 billion USD, the highest level ever recorded. To date, the country has had the 6th consecutive month of export growth, as its factories took advantage of the Western pandemic.

Meanwhile, imports in November increased 4.5% over the same period in 2019. This was the third consecutive month that imports grew. China’s trade surplus rose to $ 75.42 billion last month, up 102.9 percent from a year earlier and well above the $ 58.44 billion in October.

Strong trade growth in November came as other regions of the world faced a severe Covid-19 outbreak, fueling demand for medical devices and goods made in China. .

Travel and business restrictions were re-established across the West in October and November to stop the spread of the virus. As a result, China’s exports have increased accordingly.

Trade with Australia also continued to grow strongly, despite the emerging trade dispute throughout 2020. China’s exports to the country rose 20.6% last month, while imports rose 8. , 3%.

While exports have been a revenue driver for China since the end of the first quarter of 2020, some challenges remain. Although the country has expanded its share of global exports, analysts warn that this demand may be unsustainable, given the worsening economic conditions in the West.

“Many transactions related to Covid-19 will no longer take place and we will eventually foresee a global shift from demand for goods to consumption of services, as vaccine availability reduces demand for distance. society “, said Louis Kuijs, Asia-Pacific analyst at Oxford Economics.

According to the expert, this will affect China’s future exports, after its market share increases in 2020. Meanwhile, the yuan is having the longest chain of appreciation against the USD since the year. 2014, during the past six months. Continued price increases could make Chinese exports less attractive to overseas buyers.

Session An (according to SCMP)