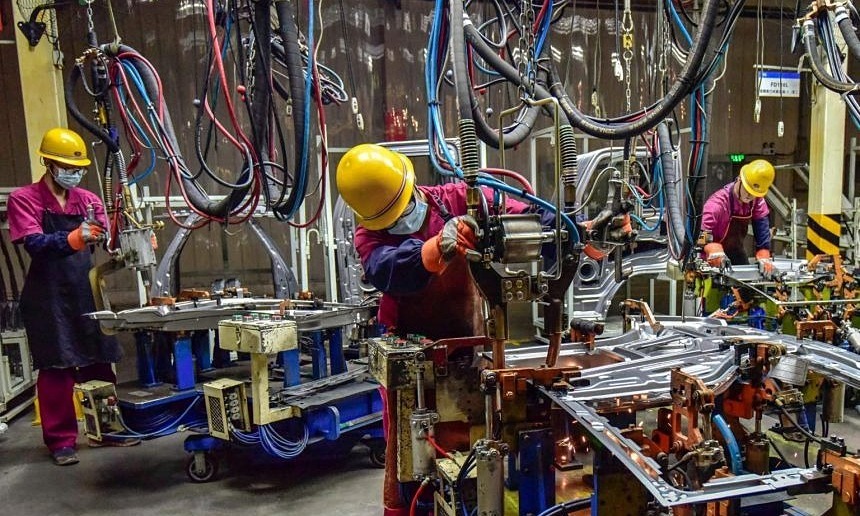 This surpasses the 9.5% increase in August and is above the 10.5% average forecast in the survey of Bloomberg with economists. China’s National Bureau of Statistics said the PPI increase was mainly due to soaring prices of coal and other energy-intensive products.

Meanwhile, the consumer price index (CPI) in September increased by 0.7% over the same period, lower than the increase of 0.8% in August. Consumer inflation is considered to be still under control due to pork prices fell. The gap between producer and consumer inflation in September widened to 10 percentage points, from 8.7 points in August, the widest since 1993.

With coal futures at record levels and the government allowing electricity prices to rise, inflationary pressures are likely to persist and begin to pass on to consumers. Nomura Holdings estimates higher electricity prices could push consumer inflation to 0.4 percentage points in the third quarter of 2022.

There have been early signs that manufacturers are passing costs on to consumers. China’s largest soy sauce maker has just announced plans to increase retail prices of its products. At least 13 companies listed on the Class A stock market have announced price increases this year.

Higher inflation, coupled with a weakening economy, has raised concerns about stagflation in China, creating more uncertainty about the outlook for monetary policy easing. Many economists still expect the central bank to cut the reserve ratio required for banks to boost liquidity in the economy.

“The risk of inflation and recession is increasing in China as well as the rest of the world,” said Zhang Zhiwei, chief economist at Pinpoint Asset Management. Chinese bonds were little changed following inflation data, with 10-year government bond yields remaining at 2.95%.