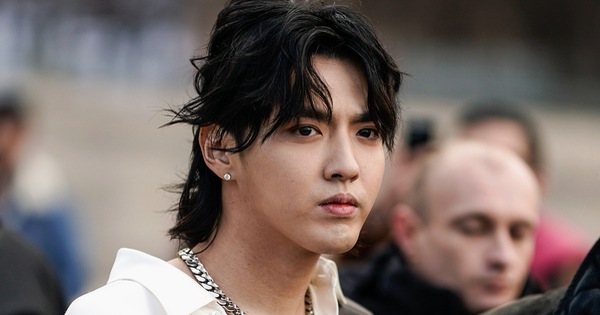 Ngo Diep Pham is one of 88 artists included in this “black list” – Photo: CFP

This “black list” was announced on November 23 and this is the 9th list released by the China Association of Performing Arts. For the first time, the association blacklisted celebrities for alleged ethical violations in 2018.

The blacklist bans 88 people this time, mainly artists who appear on live streaming social networking platforms (livestream). This is a popular means for entertainers in China to reach a wide audience, according to Insider magazine.

The China Performing Arts Association said the aim was to “strengthen self-discipline” in the entertainment industry. At the same time, prevent “artists judged for illegal and unethical behavior from switching to other social networking platforms to restart their careers”.

“All online video and social networking platforms are not allowed to provide any form of online broadcasting services to these individuals,” the China Performing Arts Association said in a statement.

The list includes Wu Yifan, a former pop star who was arrested in July 2021 in Beijing on allegations of rape. Also on this list are two entertainers who had huge fan bases in China, before their scandal broke. One of them is Trinh Sang, an actress who caused a storm on social networks after being accused of tax evasion and abandoning her biological children in the US.

This is the second major ban imposed on the Chinese entertainment industry this week. Insider magazine China is also banning celebrities from displaying lavish wealth on social media. The ban argues that pop stars should adhere to the country’s “core socialist values”.