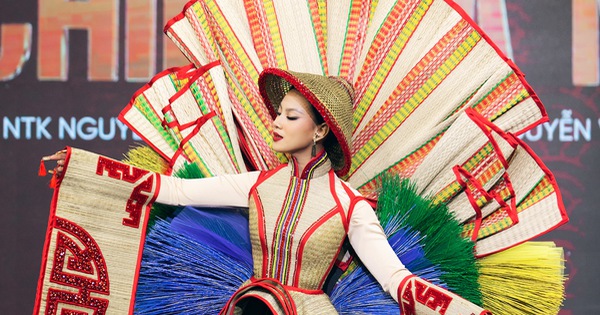 Within the framework of the contest Miss Universe Vietnam 2022The night of the national costume show took place on the evening of June 14, in Ho Chi Minh City, bringing to the audience many splendid, colorful and unique national costumes with unique cultural meanings.

These are designs selected from the previous national costume design contest held. 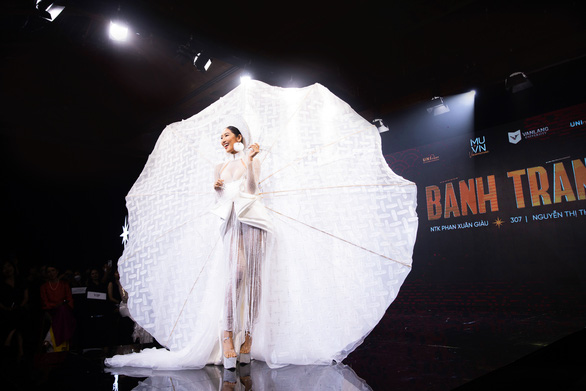 41 designs with 41 different meanings, but all aim to honor the beauty of confidence, modernity, bravery, honest and beautiful values.

As noted by Youth OnlineMost of the designs are meticulously invested, have many sophisticated details, carry meaningful messages… However, the weight of these costumes is quite heavy and cumbersome, making it difficult to perform for the contestants. .

This is considered a challenge and also an opportunity to be in the top 41 Miss Universe Vietnam 2022 demonstrate performance skills, as well as how to improvise on stage. 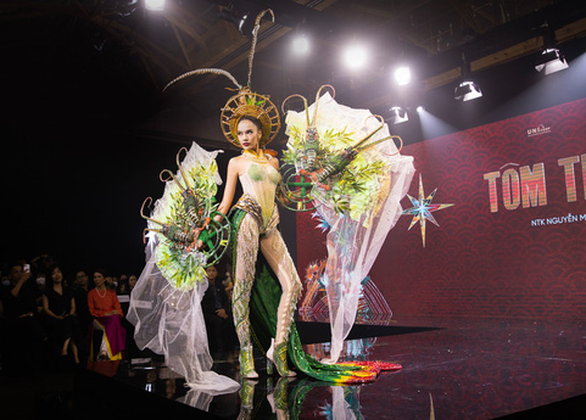 Mr. Tran Viet Bao Hoang – deputy organizer of the contest Miss Universe Vietnam 2022 – said: “All the designs of national costumes performed by the designers are randomly selected by the designers to choose the contestants to perform their costumes. The scoring part only marks the performance and the costumes of the artists. This score is not an official contest score Miss Universe Vietnam 2022“. 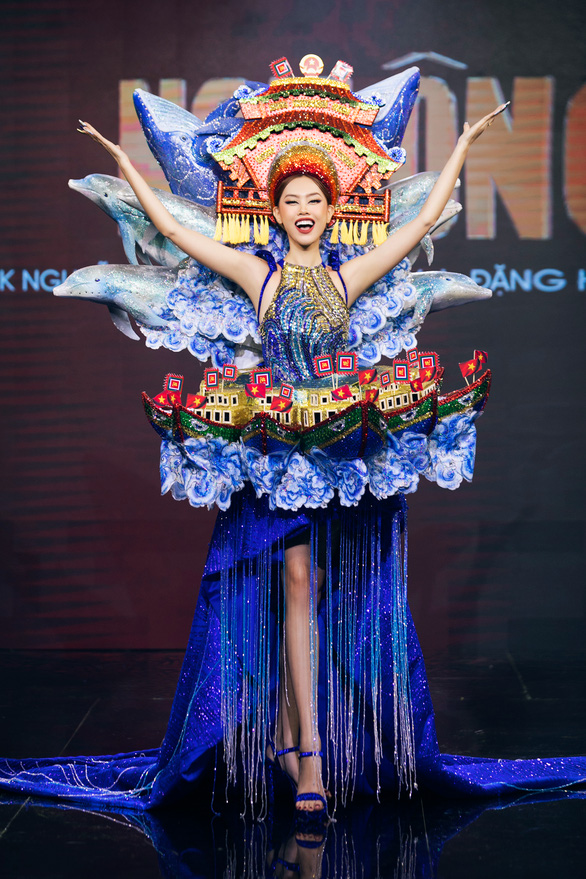 Designer Nguyen Minh Tuan told Youth Online: “For the first time, having a show of many national costumes in a Vietnamese beauty contest that is well-invested and methodical is very proud.

This part of the competition is close to the format of the world, allowing candidates to experience before going to international competitions, how to wear heavy clothes, how to perform to express the spirit and message the designer wants to convey. . 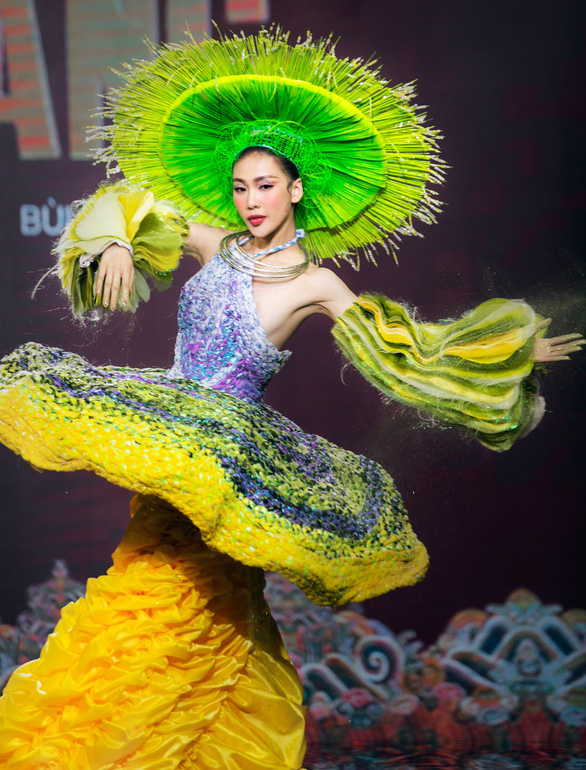 In the end, the first prize was given to the costume Mat Ca Mau by Nguyen Quoc Viet. Second prize is the costume Ricepaper by Phan Xuan Giau and the costume Fine art bamboo shrimp by Nguyen Minh Khoi won the third prize.