Brazil: Robinho returns to Santos, will earn 230 euros per month 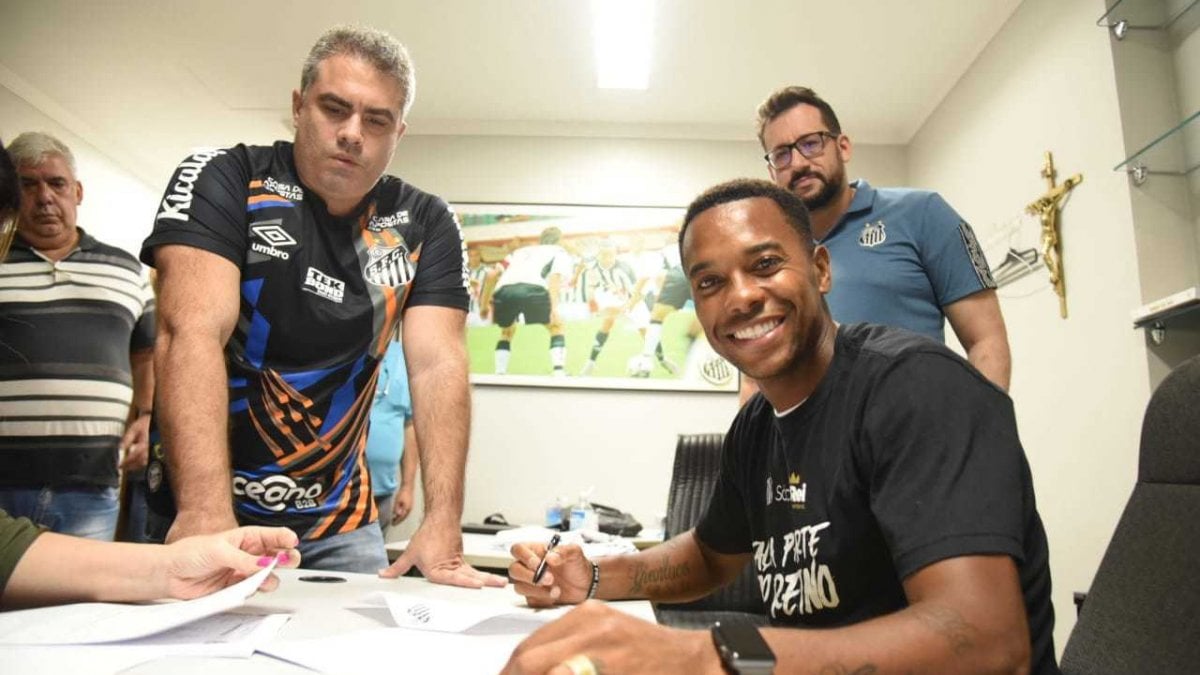 SAN PAOLO (Brazil) – It starts again, perhaps to end with a flourish, from where it all started. Robson de Souza Santos, better known as Robinho, is ready to amaze again. The playmaker born in 1984, with a past also in Milan and Real Madrid, starts again from where he started, that is from Brazil, his homeland: he will wear the Santos shirt and will do it for the fourth time, after the 2002 three-year period. / 05 and the two loans of 2010 and 2014/15.

The adventure in Turkey with Basaksehir ended, the former Rossonero decided to lend a hand to his old club struggling with the upcoming Fifa sanctions for the alleged irregularities recorded in two deals for the signings of Yeferson Soteldo from the Chileans of ‘ Huachipato and Felipe Aguilar by the Colombians of Atletico Nacional, while Robinho himself is awaiting the appeal sentence after the conviction for sexual violence received in Italy. returns to Santos, the club that launched him and in which, in 2002, he began a career of the highest level. The 36-year-old Brazilian will in fact receive a minimum salary, according to the Brazilian press of 230 euros per month at least until February, after having signed a five-month contract. It was Santos himself, with a tweet, to confirm the news on his official account.