Boxing, braking for Guido Vianello: in Las Vegas with Ibeh ends even 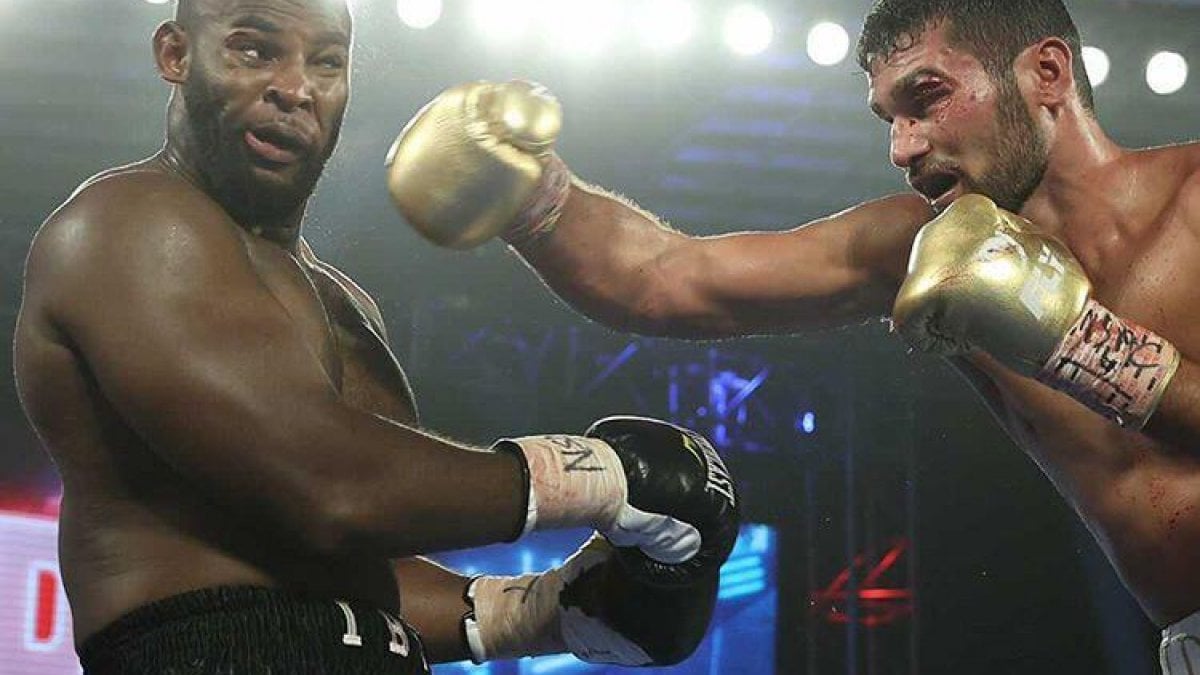 Step back. Guido Vianello brakes for the first time in his professional career. After 7 matches in which he got rid of opponents not really of the highest level with negligible ease, the Roman heavyweight has to settle for the draw against the Nigerian Kingsley Ibeh, not a phenomenon but a tough boxer, determined and skilled in reading the match situations. A not unanimous verdict: a judge saw Ibeh’s clear victory, two gave a draw.

The Bubble ring, inside the MGM Grand in Las Vegas, suggests conflicting considerations on Vianello, a boxer on whom we remember a sacred monster of world boxing like Bob Arum is aiming. The first leaves room for some perplexity. As soon as the opponent’s level increased, Vianello struggled to find the key to the problem, getting harnessed a little too often in the Nigerian’s net. The second is positive. In the second round Vianello was hit hard and had to fight all the time with the sword of Damocles of a deep size in the left eyebrow arch. Nonetheless, he did not get lost, he dominated what could be a compensable anxiety for a new and unexpected situation, still managing to save the unbeaten.

“In sport and especially in boxing – commented Vianello – there are these moments of difficulty, it is precisely these passages that help to grow and are part of the experience of a boxer, if it had not been for the injury I would have completed the ‘meeting with a victory “