Bocce, weekend with A and A2 by Raffa, Volo and Petanque 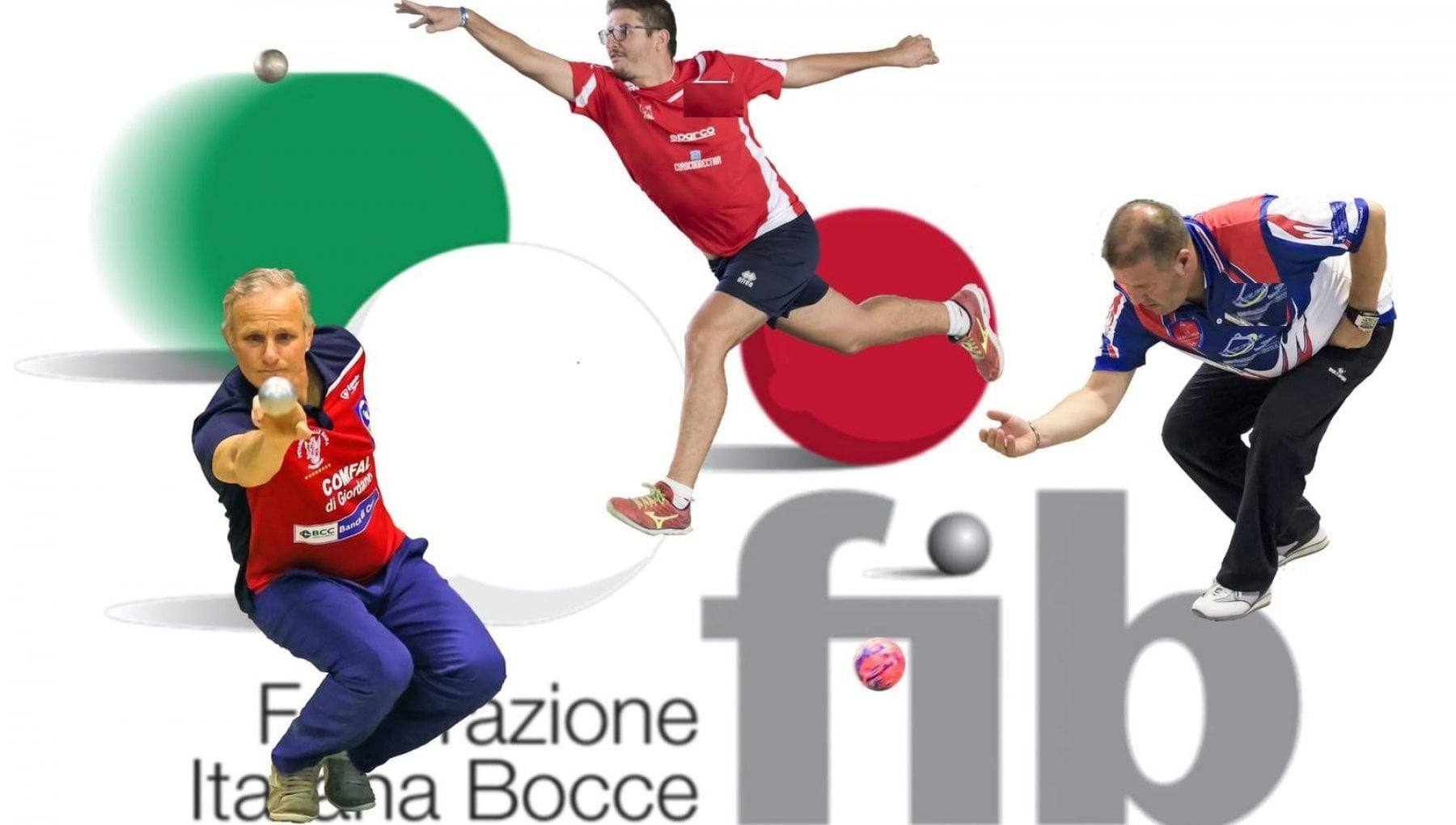 The sport of bowls, a low-risk and non-contact discipline, was among the first to return to the playing lanes. The high-level team championships are keeping the attention high and, little by little, all the athletes are returning to training, considering that the team, series and promotion championships, as well as competitive competitions, fall within the concept of events. of pre-eminent national interest.

The A and A2 clubs of Raffa, Volo and Petanque will be on track next weekend, between Saturday 27 and Sunday 28 February 2021.

“Since the Serie A and A2 championships of Raffa have started a few weeks ago – underlined the president of the Italian Bocce Federation, Marco Giunio De Sanctis – it seemed right to start the team activity also for the other specialties, except for the women’s A of the Flight, whose postponement, motivated by the fact that all the participating teams were unanimous, is only two weeks, because the Federation is unique ”.

“Thus, we established that, with the last weekend of February, all the A and A2 championships would have to restart – continued De Sanctis – We encountered some problems with the A2 series of the Flight, since the teams of the West group agreed to start, those of the East did not. The line must be unified: we start on the 27th. With respect to those who want to give up, the Federation will take note of the decision and, then, we will see what to do ”.

Raffa’s Serie A championship is already in full swing, albeit with several recoveries still to be played. In fact, the sixth of the seven matchdays of the first round is played. It will be a Saturday marked by a full program of meetings. Compared to the last few weeks, in fact, there will be no postponements. Indeed, on Sunday 28, the recovery of the Enrico Millo Baronissi from Campania and the Giorgione3Villese from Veneto is also scheduled. Extraordinary for the two teams, engaged twenty-four hours earlier on the lanes of the Nova Inox Mosciano (the Salerno ones) and the Neapolitans of the Kennedy Nola (the Treviso people).

In the sixth round of group 1 the spotlight is on the match, in Abruzzo, between the leaders Nova Inox Mosciano, among whose ranks the world champion, Gianluca Formicone, and Millo play. The two teams, in 2020, finished in third and second place respectively at the end of the final four in Rome. After the home defeat with the Millo and two postponements, an opportunity to resume the march for the MPFiltri Caccialanza Milano, engaged on the fields of Macerata of the Pamperduto Montesanto, bringing up the rear.

In group 2, interesting encounters between the Piedmontese leaders Possaccio and the Rimini-based CVM Moving System and the Italian champions Boville Marino who play in Umbria with APER Capocavallo. In the Marche, derby between OIKOS Fossombrone and Fontespina Civitanova Marche.

Fourth day in Serie A of Petanque. Spin of the Vita Nova from Cuneo, leaders with full points, against the Bocciofila Caragliese, still short of points. Big match between the Italian champions of San Giacomo Boulenciel and La Valle Maira. To complete the picture of the matches: GSP Ventimiglia against Bocciofila Buschese and Bocciofila Costigliolese with Bovesana.

The A2 series of ‘small bowls’ is also starting: championship with seven teams at the starting line.

Instead, the third round of the Petanque women’s national top flight is played. After two rounds the leaders are Bocciofila Costigliolese and Petanque Pontedassio. The former are expected from the match against La Bisalta Peveragno, still at zero points, the latter play against ABG.

The rich weekend is completed by the start of the Serie A del Volo championship. Outgoing champion of Italy is Gaglianico, who plays on the Auxilium field. The remaining races are: BRB Ivrea – Bocciofila Noventa di Piave and La Persona – La Loanese, the Maranese Bocciofila rests.

Finally, over the weekend, the A2 series of Flight will also start with the teams divided into four groups, two with teams from the North-West area and as many from the North-East of the Belpaese.