Bocce, the ‘Club Giovani Azzurri’ established to promote the image of the discipline 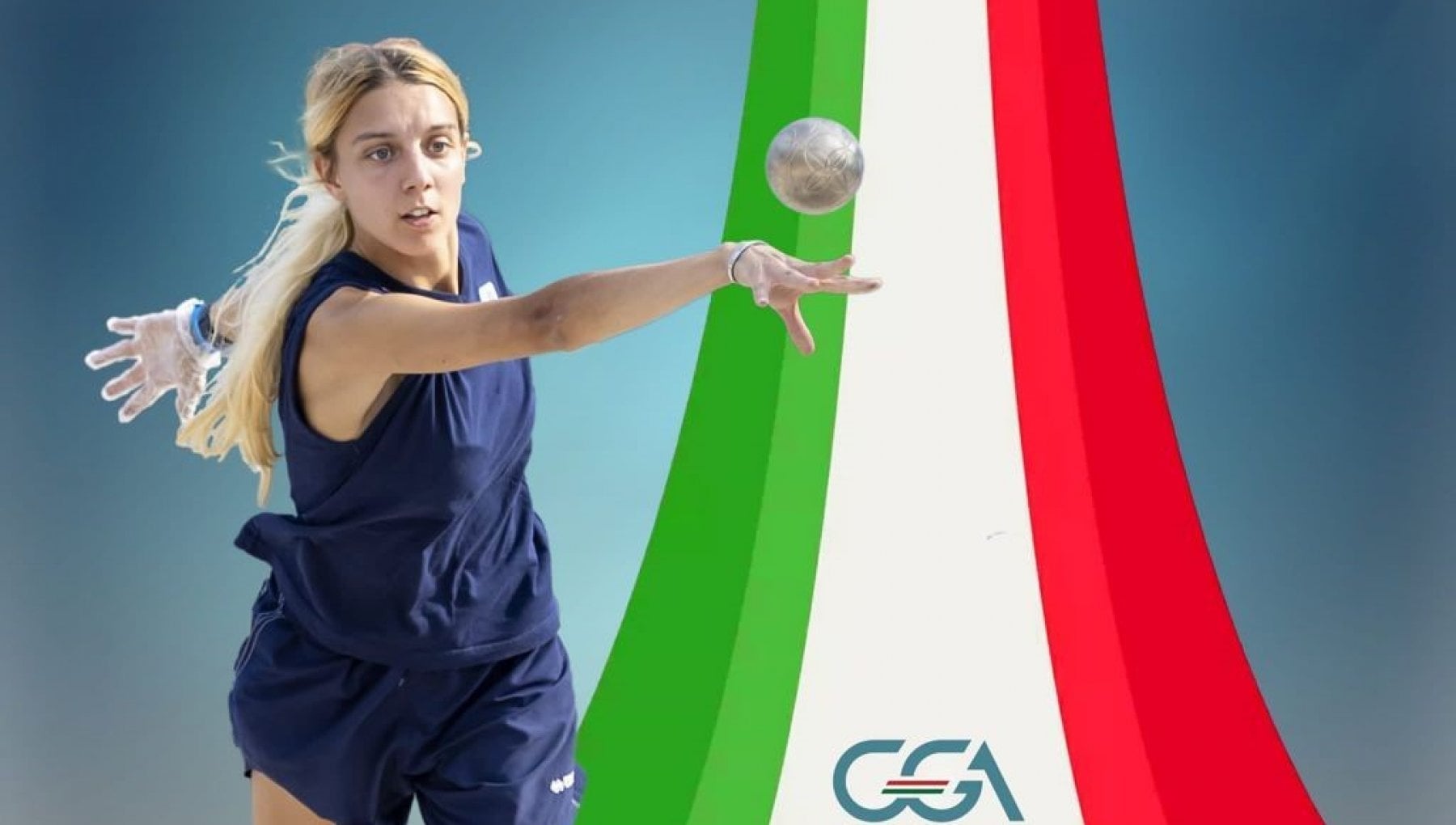 Great news from FIB. Laura Picchio, Flavia Morelli, Gianfranco Bianco and Marco Principi for Raffa; Marika Depetris, Barbara Zurini, Mattia Falconieri and Matteo Mana for Il Volo; Nicolas Rei and Sara Ferrera for Petanque; Carlotta Visconti and Mirko Garavaglia for the Paralympic Boccia. These are the twelve athletes who have joined the ‘Club Giovani Azzurri’, which the Italian Bocce Federation has established in order to promote the image of the soccer movement through its youngest and most representative sportsmen.

The Federal Council approved the list of athletes in the session of March 19, 2021, after evaluating the list proposed by the technical commissioners and the Unitary Federal Technical Committee (CTFU).

“The establishment of the ‘Club Giovani Azzurri’ was one of the objectives included in the electoral program and announced during the National Elective Assembly of 25 October 2020 – recalled the federal president Marco Giunio De Sanctis – We decided to focus on young champions or promises, compared to elite athletes, for the constitution of a group of athletes able to represent the image of Federbocce in universities and schools, in territorial and national, sports and political institutions. And, more generally, on every occasion in which the Italian Bocce Federation must present itself outside ”.

“The ‘Club Giovani Azzurri’, on the advice of the FIB, will have the task of promoting around Italy and, during the most important sporting events, both high-level and promotional, the mission of the Federation itself, making itself the voice and ambassador of its high competitive, sporting, cultural, integration and social contents ”, said De Sanctis.

“At the same time – underlined Marco Giunio De Sanctis – it will represent for the twelve athletes an extraordinary training experience within their own sporting, human and professional path. The ‘Club Giovani Azzurri’, in fact, is a federal institution of extreme importance. It will be up to the athletes of the club, always under the guidance of the FIB, to convey and spread the values ​​and the many peculiarities of the soccer movement ”.

Against this commitment, the athletes of the club will be granted an economic incentive, related to the signing of an agreement with the same Federation.