Bocce, the advice of the champion Bagnoli to young people: “Have fun” 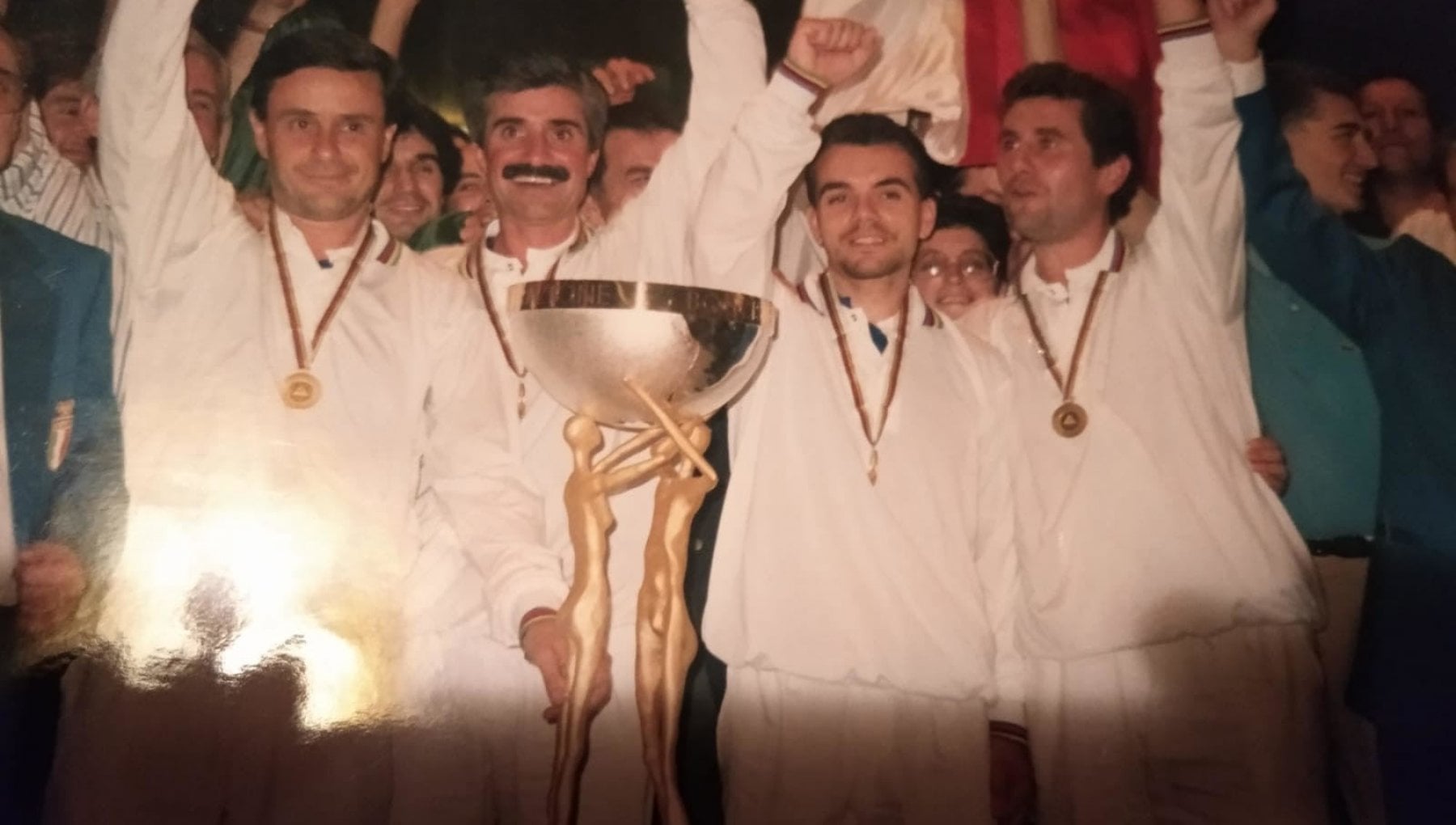 His name is Andrea Bagnoli and he is one of the greatest interpreters of Raffa. In his extraordinary career he has won four World, three European and four Italian titles, as well as a multitude of other competitions. Born in 1962, from Castenaso (Municipality in the province of Bologna), he now plays in Codognese 88, with which he is preparing to compete in the Serie A2 championship. He took his first steps at fifteen, when he signed up for Castenaso, the bowling club of his country. “It all happened by chance. A friend asked me to accompany him to the bowling club and, watching him play, I became passionate in my turn ”, declares the champion. “Before specializing in shooting (Bagnoli’s desk pad is legendary, ed) I worked as a point shooter for this friend of mine. In the national team I was mainly employed as a bowler. With the advancement of age and the commitments of life, I oriented myself towards the approach ”.

Superfine technique, humility and sportiness: these are the qualities of the champion Andrea Bagnoli. “The unforgettable moment for me is that of my first victory as an individualist. It was a provincial, in the Student category ”. Compared to all the titles he would have won in a few years, it seems almost paradoxical that the great Bagnoli remembers that little triumph with emotion. Yet: “I was sixteen, it was summer. I arrived at Imolese by scooter. In the final I passed Gabrio Galletti, who unfortunately left us prematurely.

We became inseparable friends, as well as competition mates. What struck me about that meeting was the packed bowling green: at first it intimidated me, then the emotion melted away and I played well. Winning was an immense satisfaction for me, because from that moment on I understood my potential. I had been competing for about a year and a half, without obtaining satisfactory results: finally the victory unlocked me ”. In the future Bagnoli would play for four years with Franco Toschi, “the first with whom I won national matches. I learned a lot from him ”. The Emilian champion focuses on the long trips: “The other guys and I couldn’t wait for race day to arrive. We left together and, despite the endless journeys, we always had fun. And this is what I recommend to younger people: don’t worry about the result. Prepare yourself properly, yes, but have fun ”.